Each week, executive editor Adam Bryant satisfies your need for TV scoop. Please send all questions to&nbsp;megascoop@tvguide.com.Any last-minute spoilers before the&nbsp;Castle&nbsp;premiere? &mdash;&nbsp;MichelleAlthough it's not built as a two-parter like last year's season-opener, don't expect to get all the answers about who caused Castle's car accident or why by the end of the premiere. But do be prepared for the answers that are immediately available to make every character &mdash; even Beckett &mdash; seriously evaluate how much they really know (or believe in) Castle. The only silver lining: Those immediate answers don't necessarily paint the full picture. But will the damage already be done?I need some more&nbsp;Homeland&nbsp;scoop! Are Quinn and Carrie still working together?Although the first episode does pair the former colleagues on a mission, they hardly see eye-to-eye...

Gotham City to the rescue? Fox certainly hopes Gotham, its dark and stylish noir set in the corrupt, broken pre-Batman metropolis, will revive the fortunes of a network undergoing one of its most significant leadership transitions. (The architect of this fall's schedule, Kevin Reilly, stepped down in late May, and Dana Walden and Gary Newman, the Fox Studio heads who will take over network oversight in a more streamlined operation, won't start their new positions until the end of the month.) The Gotham panel was the first and most impressive new-series presentation on Fox's day at the TCA press tour. (For more Fox news, go here.) With its revisionist twist on Batman mythology as it spills out origin stories featuring various supervillains-to-be, Gotham is the buzziest show on Fox's fall slate &mdash; airing on Mondays alongside breakout hit Sleepy Hollow won't hurt &mdash; but it's not without risk.

Red Band Society&nbsp;focuses on a group of sick kids at a children's hospital, but viewers won't have to face the grim prospect of watching them die. "Eighty-five percent of all kids who go to the hospital recover," writer-executive producer Margaret Nagle said at the Television Critics Association fall previews on Sunday... 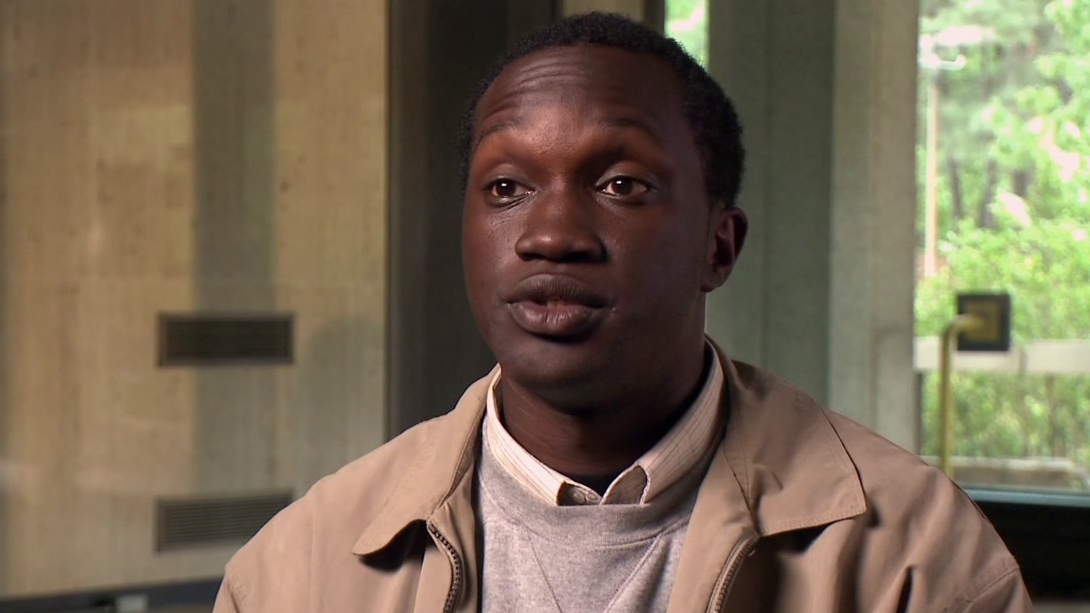 The Good Lie: Arnold Oceng On Why It Is Important To Make This Film 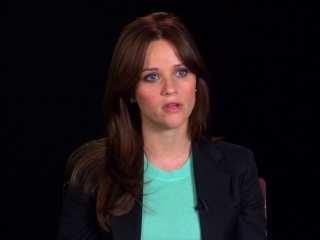 The Good Lie: Reese Witherspoon On The Screenplay 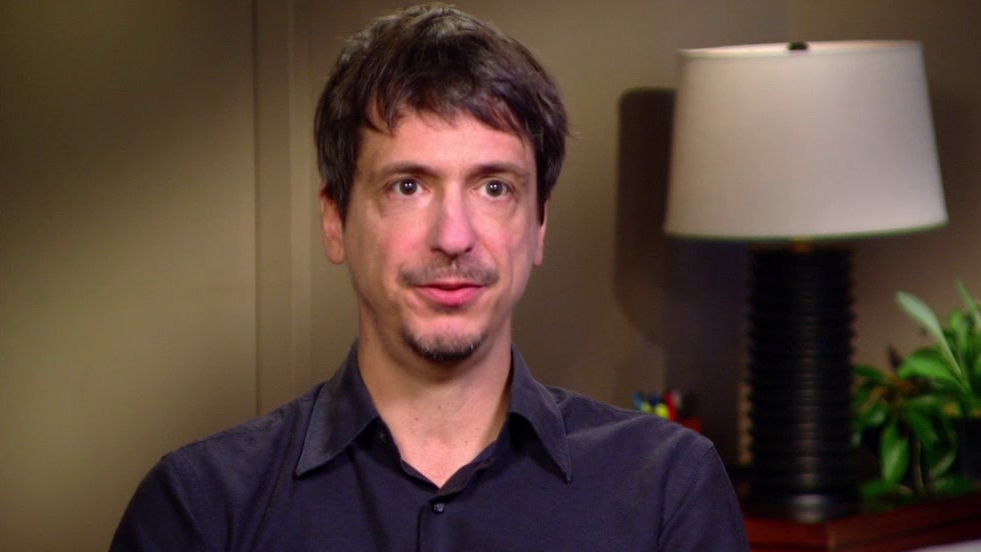 The Good Lie: Philippe Falardeau On The Script 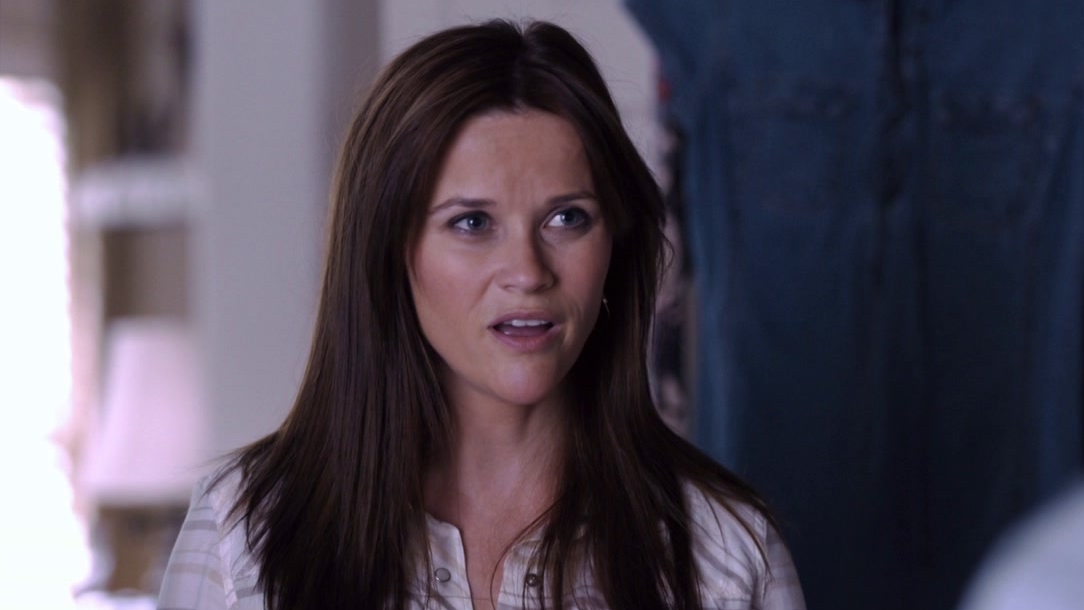 The Good Lie: Where Do We Start? 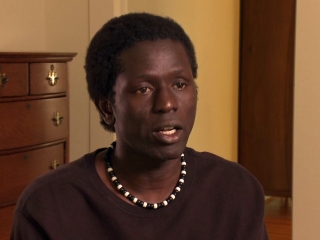 The Good Lie: Emmanuel Jal On Working With The Director And Creating His Character 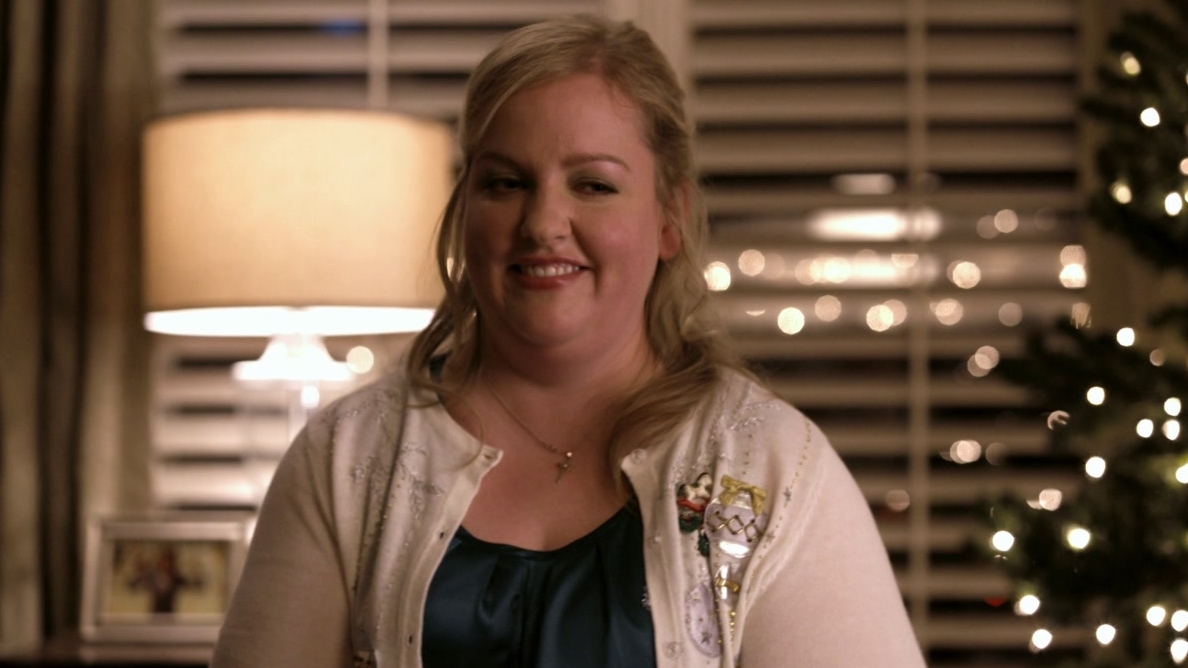