Is there a special badge for rescuing an injured NBC News journalist? A troop of Boy Scouts came to the aid of Emmy award-winning journalist&nbsp;Ann Curry&nbsp;after she broke her ankle while hiking in New York in April. Add new fall shows to your Watchlist now! "We were hiking along, and we came to a trail intersection and a lady was sitting on the ground with her one leg out," Scouter Rick Jurgens toldScouting&nbsp;Magazine&nbsp;Friday...

Bradley Whitford is returning to his dramatic roots for a guest spot on Law &amp; Order: SVU, TVGuide.com has learned. The West Wing alum, who currently stars on...

Why was Ann Curry fired? Was it at Matt Lauer's behest? Or due to Today's struggling ratings perhaps? According to New York Times reporter Brian Stelter, it was far more simple than that: Curry, frankly, "wasn't good at the job." 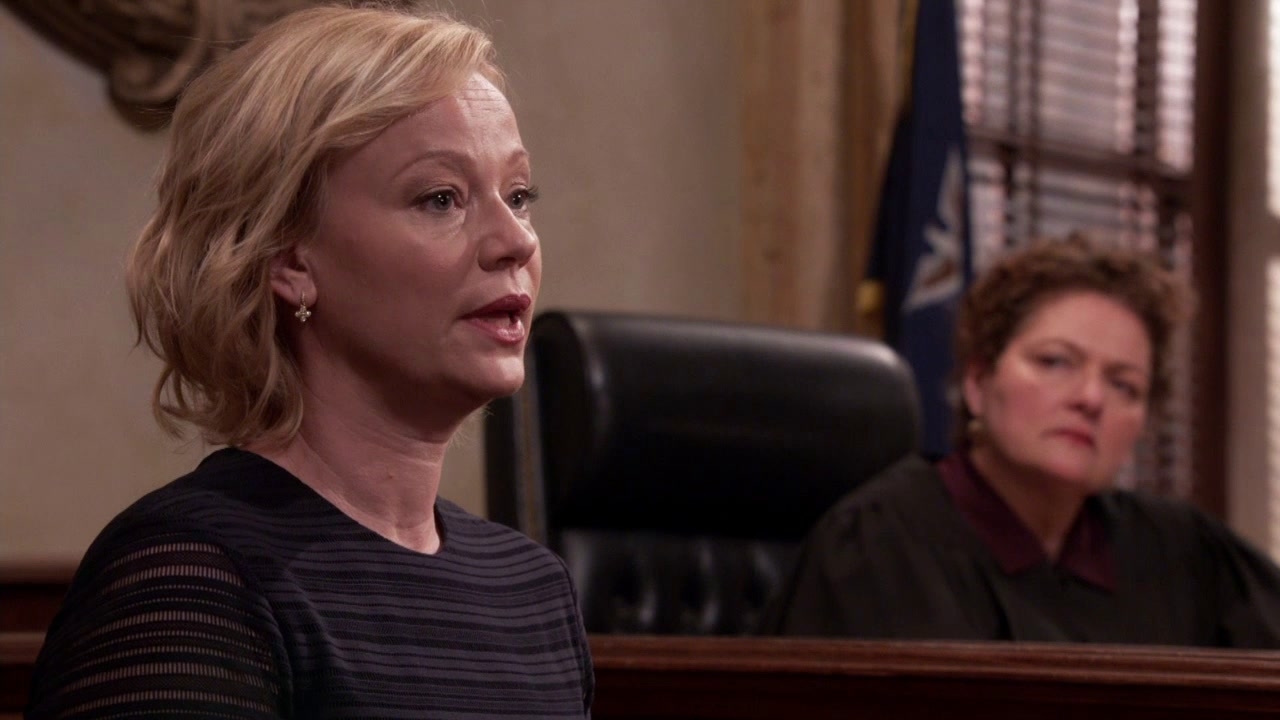 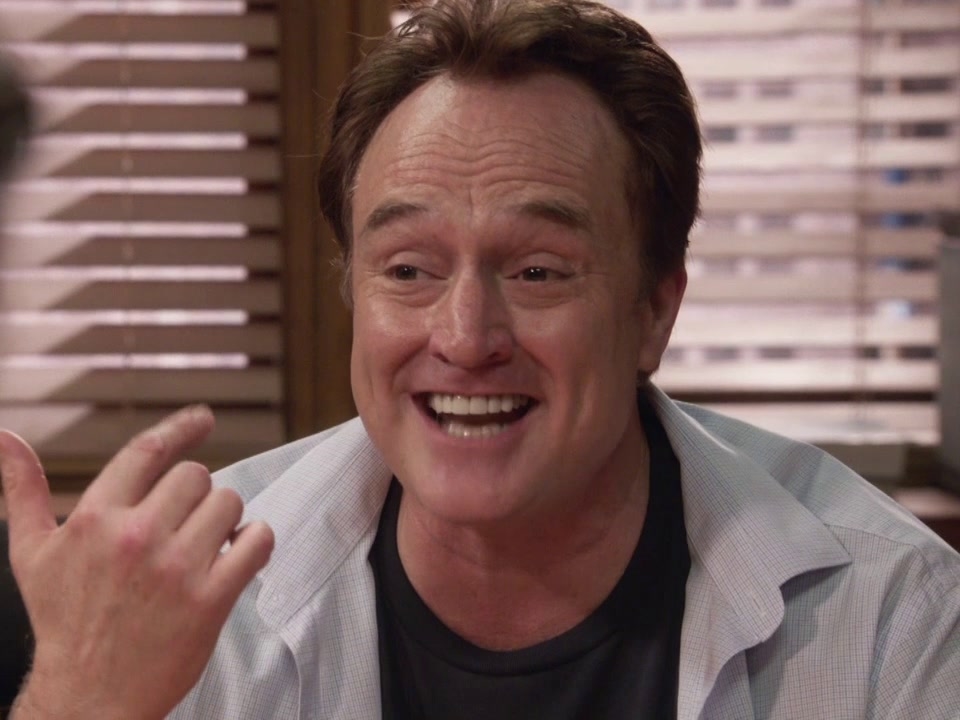 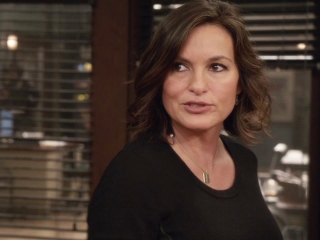