Following the goings-on of the Wahlberg family and their hamburger restaurant in Hingham, Massachusetts. 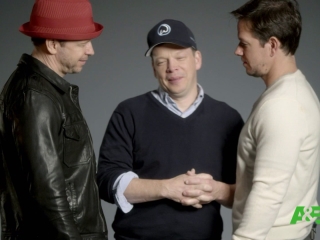 They've conquered the music charts, the box office and the TV screen, but now the Wahlberg family has their eye on the dinner table. Chef Paul Wahlberg launched the Boston restaurant Wahlburgers along with his actor brothers Donnie and Mark; it was inevitable that a TV series chronicling their culinary adventures would follow. A&amp;E's Wahlburgers, which debuted in January, returns Wednesday for a second season of episodes. Besides the Wahlberg brothers, the show also features family matriarch Alma Wahlberg, as well as childhood buddies Henry "Nacho" Laun and Johnny "Drama" Alves. Executive producer Rasha Drachkovitch (Lockup) filled out our showrunner survey to explain why we should try a taste of Wahlburgers.

A&amp;E's Wahlburgers has already made a star out of Mark and Donnie Wahlberg's' older brother: Wahlburgers' head chef&nbsp;Paul. Now it's time for viewers to meet another...

A&amp;E is serving up more&nbsp;Wahlburgers:&nbsp;The reality series has been picked up for 18 more episodes. "Viewers are responding to the heartwarming dynamics of Boston's first family as they balance living in the Hollywood spotlight and growing a business," David McKillop, A&amp;E's executive vice president, said. "We look forward to seeing what the Wahlbergs cook up next." 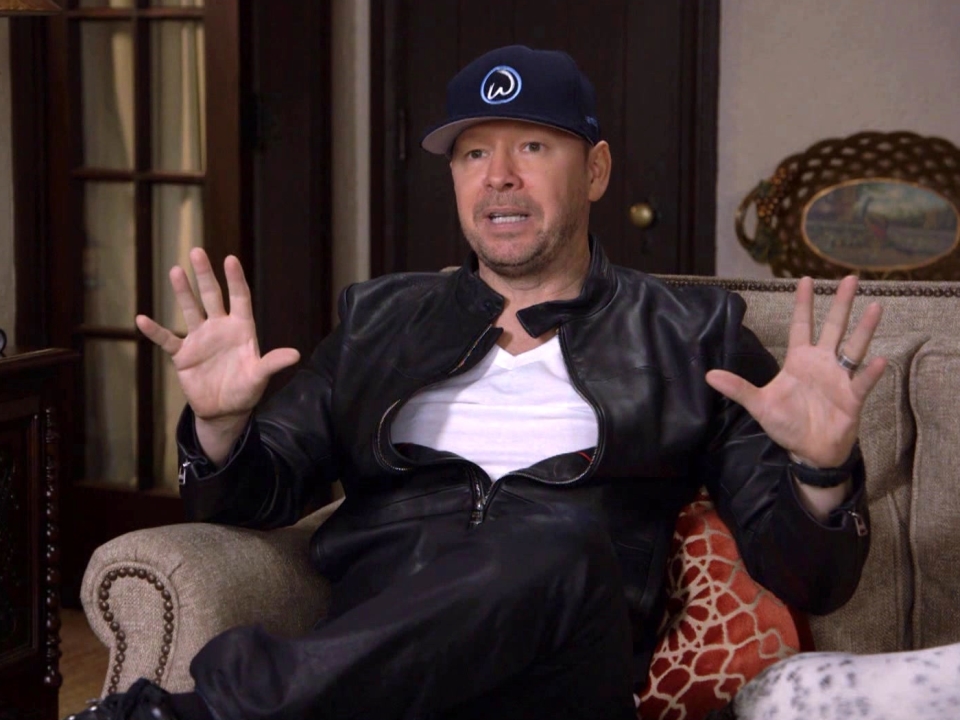 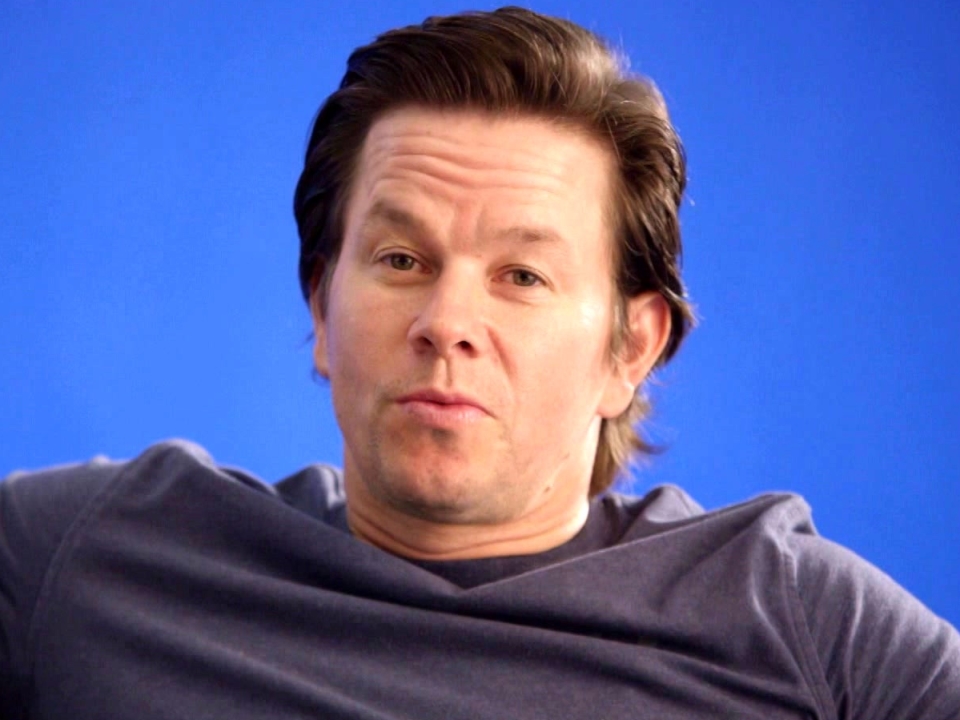 4 Seasons
Stories of people who are facing trial for serious crimes are featured.
2020 TV14 Documentary, Reality, Other
Watchlist
Where to Watch

3 Seasons
Debuting January 1, 2004, the A&E reality series Airline allowed viewers behind the scenes with the flight attendants, pilots, airport employees, and security staff of Southwest Airlines. Definitely a post-9/11 effort, the series depicted the sometimes humorous, sometimes heartbreaking, sometimes horrendous experiences of the Southwest staffers as they endeavored to keep the flow of passengers going at a reasonable and rational clip -- and to maintain their own sanity and good manners -- despite tighter FAA restrictions, weather-related flight delays, a multitude of job-related frustrations, and the occasional obstreperous behavior of the passengers themselves. Each episode focused on a different aspect of air travel, and was filmed at one or all of three locations: Los Angeles International, Chicago's Midway Field, and the Baltimore/Washington International Airport. Because Southwest had originated the "low-cost, no-frills" travel policy, many of the passengers were traveling by plane for the first time, and several had no idea of proper airline behavior, either on land or in the air (disruptive and uncontrollable children and drunken, pugnacious grownups were typical "antagonists"). Other flyers regarded it as their bounden duty to harass and insult the ever-patient Southwest employees for the slightest of infractions or inconveniences. Put simply, Airline performed a public service: for any viewer who has ever been driven crazy by airport procedure and policy, the series allowed that viewer to stand for a full half-hour in the other person's shoes. The series was produced for A&E by Granada America.
2004 TVPG Documentary, Reality
Watchlist
Where to Watch

13 Seasons
A series profiling people with the compulsive-hoarding disorder.
2009 TVPG Documentary, Reality, Drama, Other
Watchlist
Where to Watch