The series, slated to debut in 2015, will follow the brothers Lachey as they attempt to open a bar in their hometown of Cincinnati, Ohio. It should be noted neither have any experience running a business.

This isn't A&E's first foray into docuseries featuring one-time boy band members. The network is also home to Wahlburgers, which goes behind the scenes of the similarly named Boston restaurant owned by Paul Wahlberg and his more famous brothers, Mark and Donnie.

One more of these shows and we might have to call this a new genre. If Nick and Aaron Carter aren't busy, tell them I've got a business proposition they might want to hear.

Watch This Tonight — See why Dallas is our editors' pick: 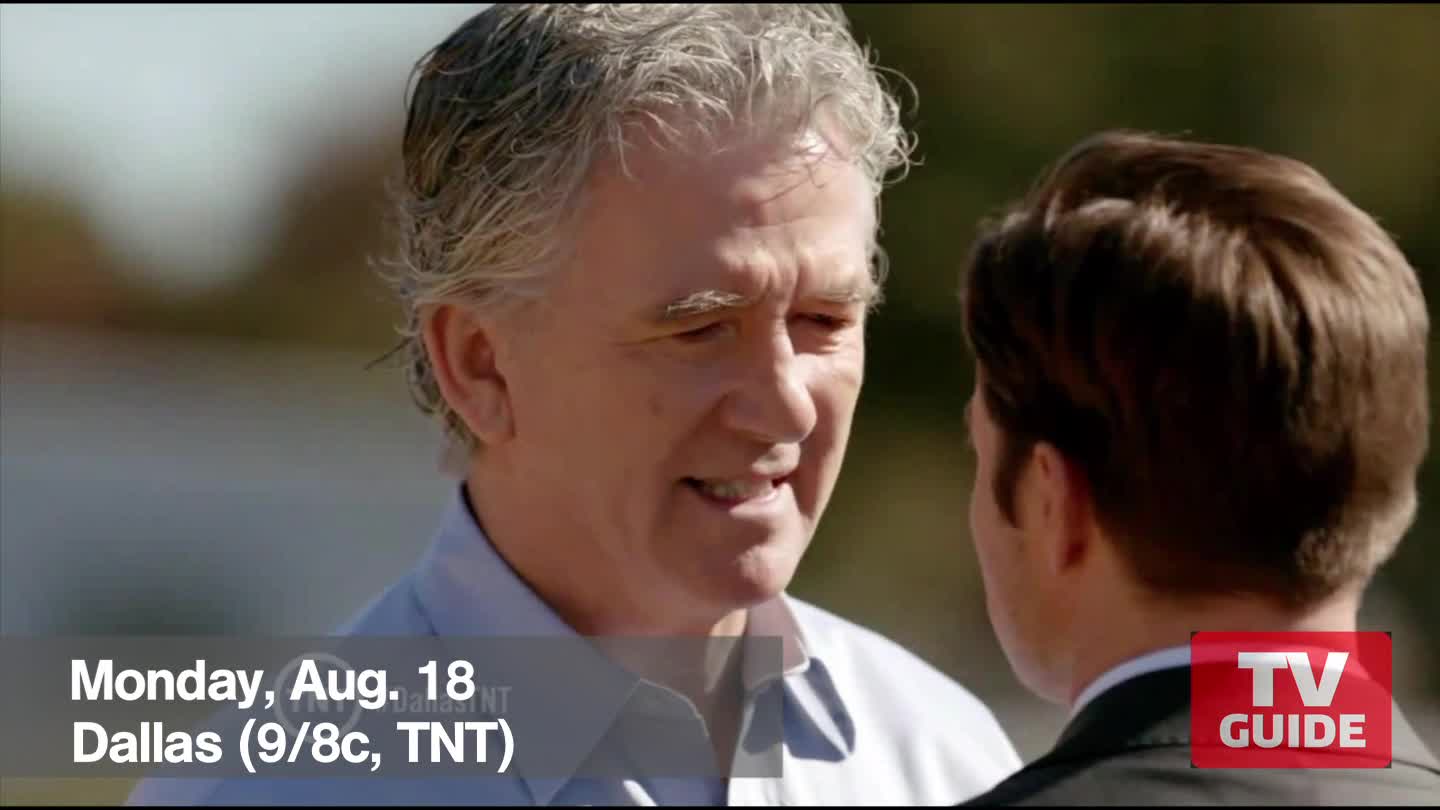