The escapades of a prevaricating American office temp who lands a sales job in London, where he goes to work for an energy-drink company. 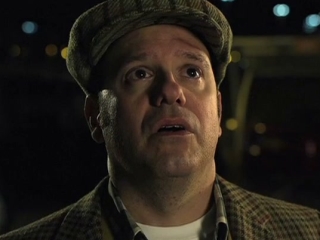 David Cross "Not Ashamed" of Doing Cocaine Near President Obama

Barack Obama probably isn't laughing at comedian David Cross' confession of misconduct at the White House. In an interview with Playboy, Cross admits he snorted cocaine 65 feet away from the President at 2009's White House Correspondents' Dinner, EW reports.

Medium8/7c CBS Season 7's second episode materializes, tracking buoyant clairvoyant Allison as she investigates a series of killings. But mysterious events soon turn this into Match Game 2010. While on the criminal task, Allison begins to discern bizarre symbols floating above people's heads, and she concludes the hovering figures could be mechanisms to pair people up with their soul mates. Elsewhere, workplace dramas stagger Joe when one of his employees levels charges of sexual harassment against a colleague. Tony Hale and Lana Parrilla guest star. &mdash; Dean MaurerRead on for previews of Smallville, Say Yes to the Dress, Todd Margaret, Teach: Tony Danza and Friday Night Alright. 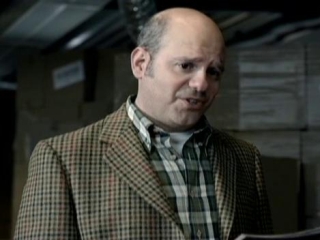 The Increasingly Poor Decisions Of Todd Margaret: The Snooker Player, the Black Canadian 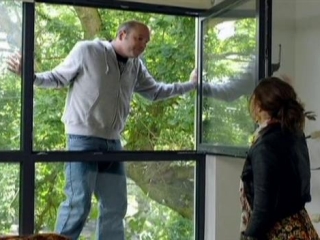 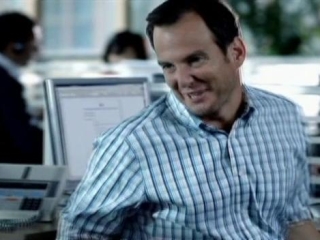 The Increasingly Poor Decisions Of Todd Margaret: Where Todd And Brent Misjudge The Mood 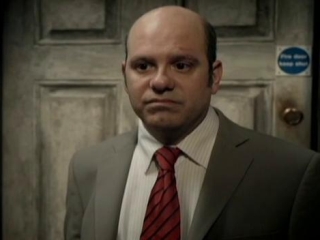 The Increasingly Poor Decisions Of Todd Margaret: In Which Brent Wilts Arrives 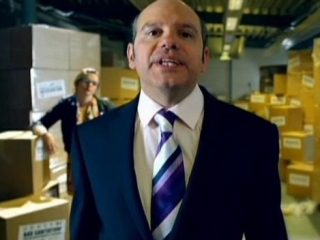 The Increasingly Poor Decisions Of Todd Margaret: A Plan Is Hatched And A Date Is Not A Date 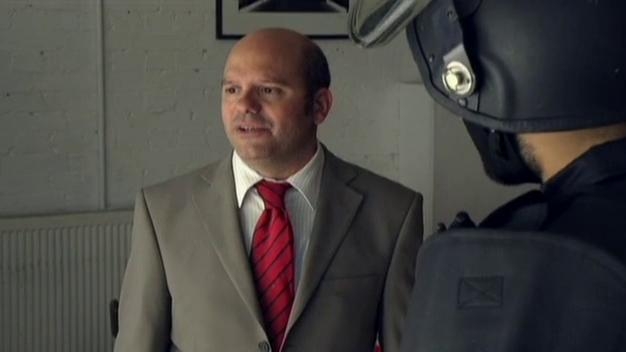 The Increasingly Poor Decisions Of Todd Margaret: In Which Claims Are Made And A Journey Ensues

8 Seasons
Comic vignettes chronicle lives of various offbeat fictional characters in the US city of Portland.
76   Metascore
2011 TV14 Comedy
Watchlist
Where to Watch

2 Seasons
A sketch-comedy series.
77   Metascore
2013 TV14 Comedy, Other
Watchlist
Where to Watch