The comedian hosts a talk show that includes a panel discussion and comedy segments.

Saturday Night Live11:29/10:29c NBC A "debut" theme surrounds tonight's show. Gabourey Sidibe, Best Actress Oscar nominee for her big-screen debut in the 2009 film Precious: Based on the Novel Push by Sapphire, makes her first appearance on SNL. As host, Sidibe joins forces with the late-night troupe to satirically work over the previous week's political happenings and course of events. And it's congratulations to Brooklyn-based band MGMT. Supporting their recently released CD, Congratulations, the group take to the acoustically rich confines of the Studio 8H stage for the very first time.Read on for previews of You Don't Know Jack, Wanda Sykes Show, Outrageous Food and The Wild Girl.

Wanda Sykes Show11/10c FoxStand-up comedian, sitcom sidekick, Emmy co-host... The list comprising Wanda Sykes' resume could go on, but here's the newest item she can add to it: talk-show host. Tonight marks the debut of this funny lady's foray into the talk-show arena, and naturally she's putting her own spin on things. Both regular panelists and celebrities will participate in a panel discussion that touches on current events and pop culture, and the show will also feature some field pieces and comedy segments.Read on for previews of Saturday Night Live, Ann Rule's Too Late to Say Goodbye, John Fogerty: Live by Request and Rise and Fall of the Berlin Wall. 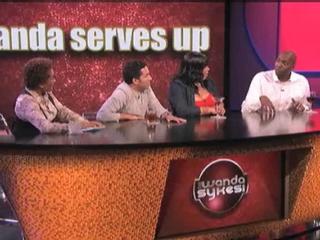 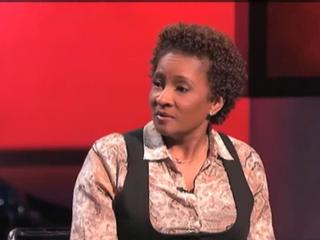 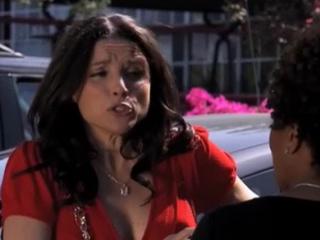