Two divorced New Yorkers---one a slob and the other a fussbudget---try to live together without driving each other crazy in this classic sitcom.

Where to Stream Penny Marshall's Best Movies and TV Shows

Here's where they're streaming...

Shirley, Community fans are going to be disappointed with this news. But alas, it's true: Yvette Nicole Brown is departing the fan favorite comedy after five seasons. Brown &mdash; who has played Shirley Bennett since the 2009 launch of Community &mdash; confirms to TV Guide Magazine that she has asked to be released from her contract for personal reasons. Sony Pictures TV and executive producers Dan Harmon and Chris McKenna have honored her request. The actress says the change was necessary in order to take care of her ailing father. "My dad needs daily care and he needs me," Brown says. "The idea of being away 16 hours a day for five months, I couldn't do it. It was a difficult decision for me to make, but I had to choose my dad."

Hogan's Heroes&nbsp;star&nbsp;Cynthia Lynn&nbsp;died&nbsp;Monday&nbsp;at the age of 76, according to her daughter Lisa Brando. Lynn died from multiple organ failure surrounded by friends and family. 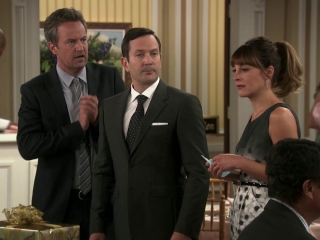 The Odd Couple: Where's Your Gift 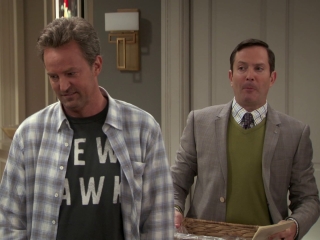 The Odd Couple: So I Get To Put On A Suit 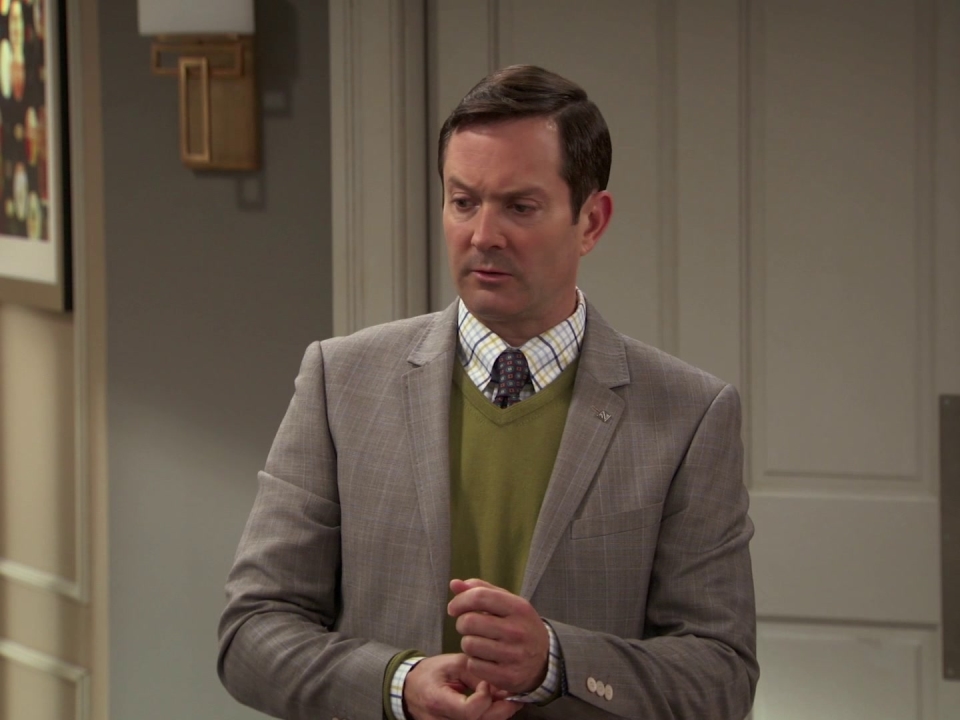 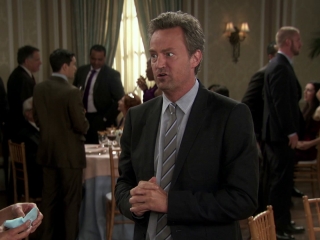 The Odd Couple: The Wedding Deception 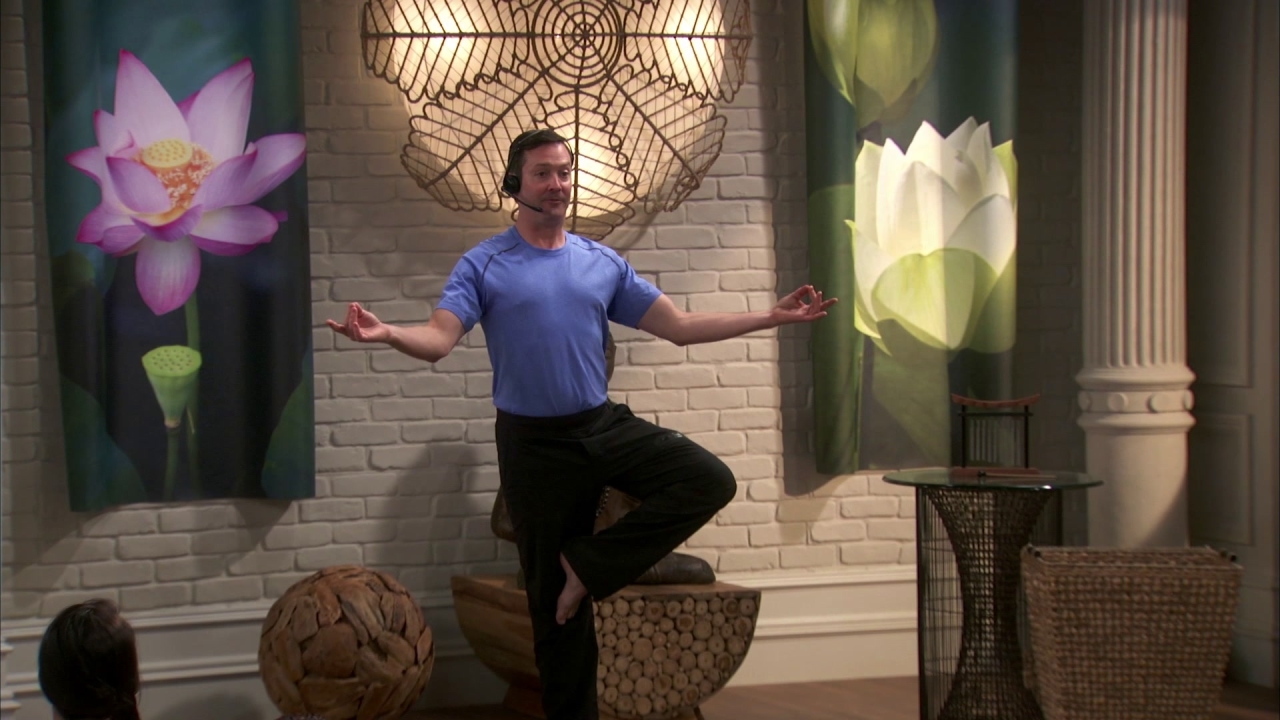 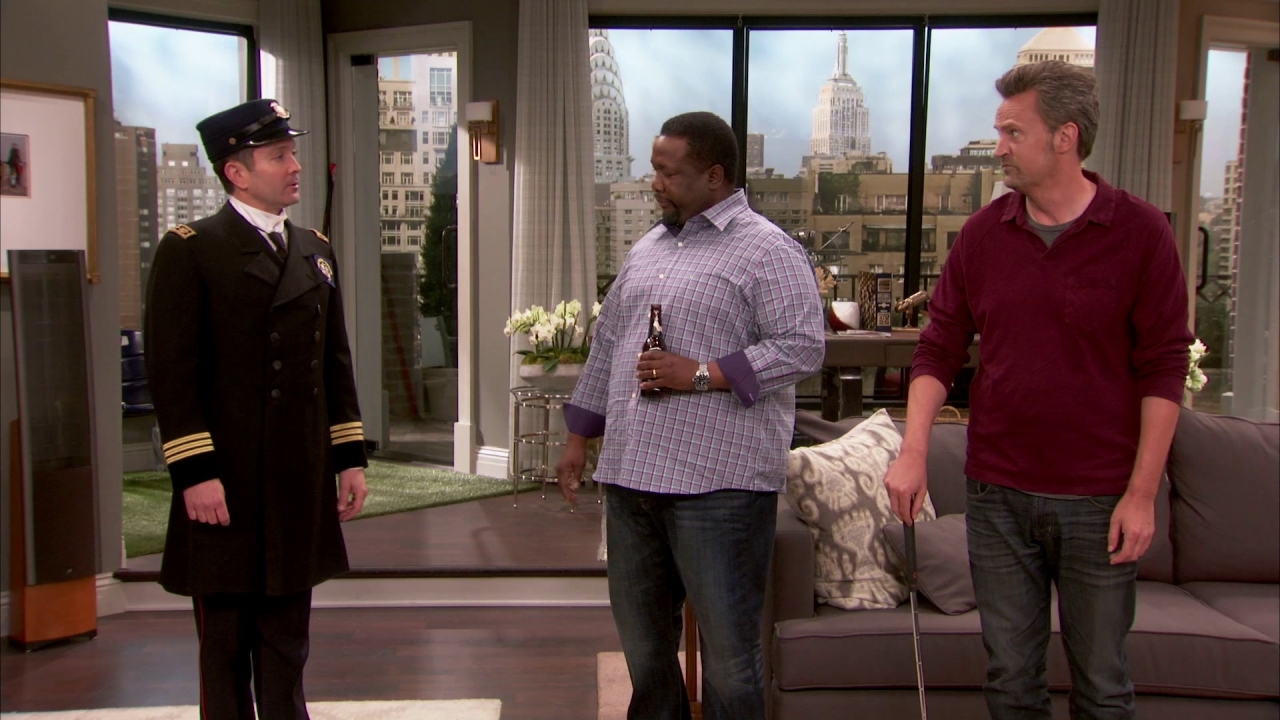