Georgia King and Sarah Baker, who were both set to be series regulars alongside Perry on CBS' reboot of The Odd Couple, have exited the show for creative reasons, TVGuide.com has confirmed.

The Odd Couple, which CBS ordered to series last week, tells the story of divorced roommates Oscar (Perry) and Felix (Thomas Lennon). King, who previously starred on The New Normal, had been cast as Katie, a model who lives in their building.

Baker, who co-starred with Perry on the failed show Go On, was scheduled to play Oscar's assistant Sam, and Perry wrote the role specifically with her in mind, according to TVLine, which first reported the news.

Both parts will be recast. Watch episodes of the original Odd Couple here.

Watch This Tonight: Riot. Find out why it's today's editors' pick: 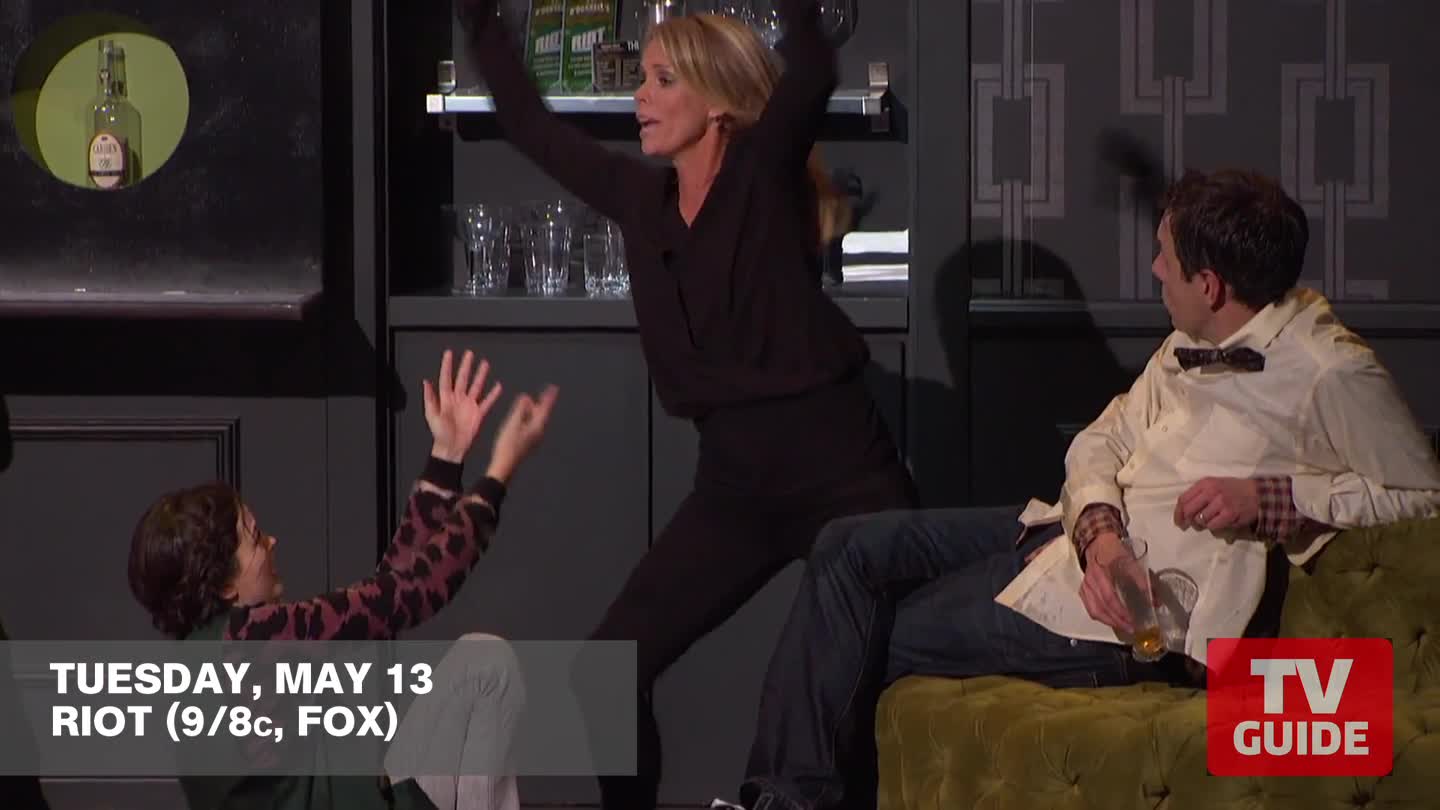