A sumptuously filmed documentary series that explores the origins of America's national parks, from their genesis in the mid-1800s to the present.

Smallville8/7c CW Everyone's out to get the Red-Blue Blur, poor thing. So persecuted. So misunderstood. So under everyone's nose! Tonight, a collision with a truck mysteriously transforms John Corben (Brian Austin Green) into a man-machine with a living, beating Kryptonite heart and, of course, superhuman strength. Rather than using his new powers for good, John decides to work out his issues on the colorful blur that's on everyone's mind &mdash; including Lois, whom John kidnaps. We suspect there'll be a rescue attempt by Clark.

Amazing Race 158/7c CBS The Emmy-winning series, which last Sunday nabbed its seventh consecutive reality-competition trophy, launches its 15th season with 12 teams in Los Angeles. While that's one pair more than usual, only 11 duos will fly to Tokyo on the race's first leg. Why? One team is eliminated before leaving the starting line. Participants include two members of the Harlem Globetrotters, a man with Asperger's syndrome, a pair of professional poker players, gay brothers, and Miss America 2004, Erika Dunlap, who is half of the show's first interracial married couple.Read on for previews of The National Parks: America's Best Idea, Desperate Housewives, Cleveland Show and Dexter. 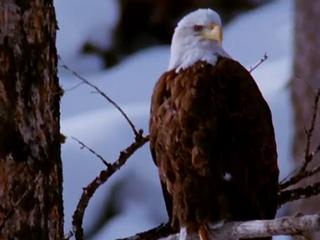 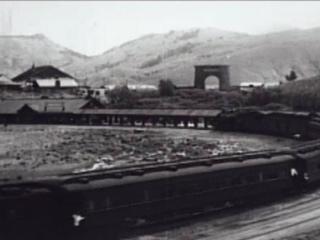 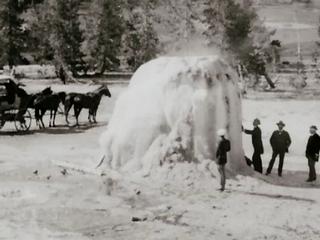 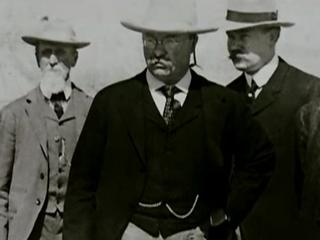 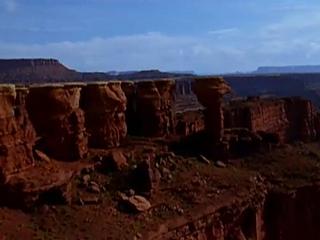