Science-documentary series that demystifies a vast range of science, technology and history topics, and includes the human aspect of the story. It has won six Peabody Awards and more than 20 Emmys (four in 2002 alone) since its 1974 debut. Memorable shows include 1983's "The Miracle of Life", about the conception and development of a fetus, and 2002's "Why the Towers Fell". 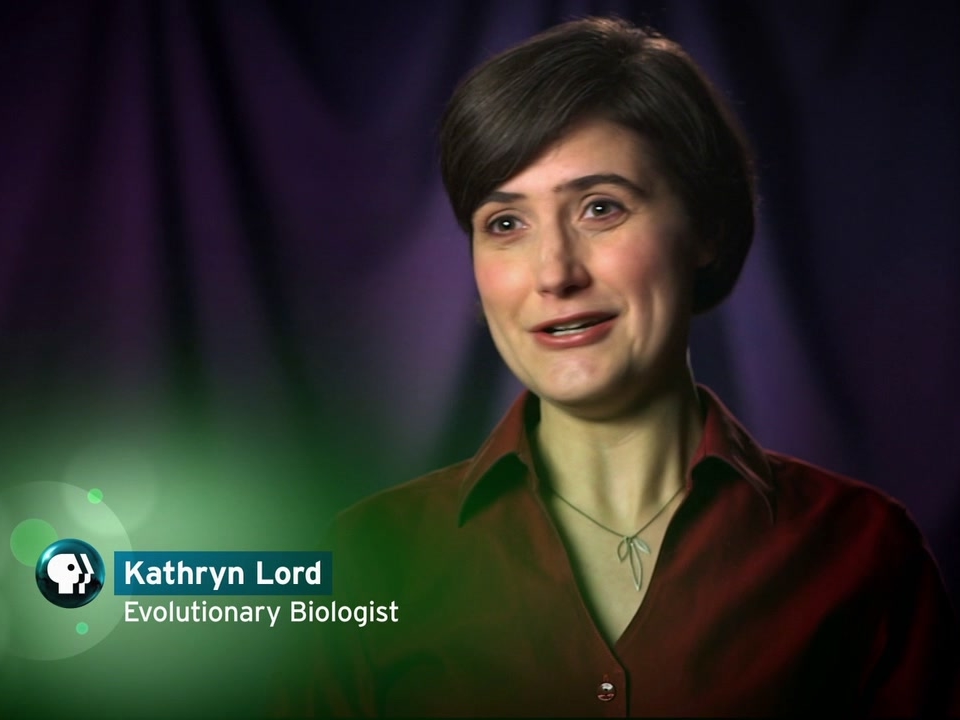 The world is Sir David Attenborough's playground, which he has revealed on camera in all of its natural wonder with irrepressible enthusiasm for the last 60 years, forging a career that encompasses what he calls "the golden age of natural history filmmaking." His breakthrough TV programs include 1979's epic Life on Earth, which launched a series of "Life" specials, and such recent phenoms as Planet Earth and Frozen Planet (although Discovery Channel replaced his narration with American actors for U.S. broadcast).PBS' Nature celebrates his astonishing milestones over the next three Wednesdays with a miniseries, Attenborough's Life Stories (check tvguide.com listings), which functions as a visual history of how this sort of nature programming has evolved with the help of technological breakthroughs.

They say "Everything's Bigger in Texas," which happens to be the episode title for the premiere of Bravo's Texas-set ninth season of Top Chef (10/9c). And it also may explain why a ginormous platoon of 29 chef-testants descends on the historic Alamo for the first round of competition, and why the process of narrowing the field to a Top 16 can't even be contained within the first pulse-pounding episode.

Matt's Guide to the Week in TV, Sept. 6-8: Sons of Anarchy, Rescue Me Finale

Fasten your recliner belts. With Labor Day behind us, it's time for some heavy TV lifting as new seasons begin and summer seasons continue to wrap things up. TV Guide Magazine's Fall Preview issue is out this week, which means the "regular" TV season is just around the corner. But there's still plenty to watch right now. Here's a quick look at the highlights for the rest of the week in TV.

Dancing with the Stars9/8c ABC "Unpredictable" best describes this show's 11th season, which has been full of surprising eliminations (Brandy and Audrina), new themes both good (the Instant Dance) and bad (TV theme songs), and cast bickering (Maks and Carrie Ann). As for the final three, Jennifer Grey, Kyle Massey and Bristol Palin represent a diverse group, consisting of an early favorite, a crowd-pleaser and a novice dancer who grew. After tonight's season finale, one will be described as a champion. Also: Christina Aguilera performs. &mdash; Jennifer SankowskiRead on for previews of NCIS, Nova, Glee, Biggest Loser, Raising Hope and Nick Swardson's Pretend Time. 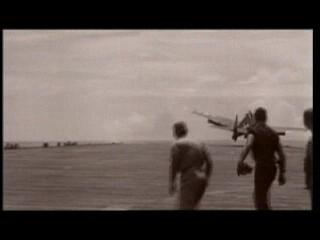 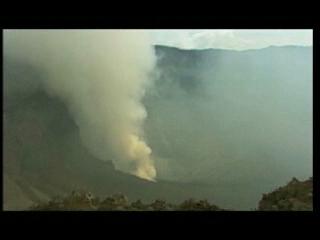 Nova: Volcano Under The City 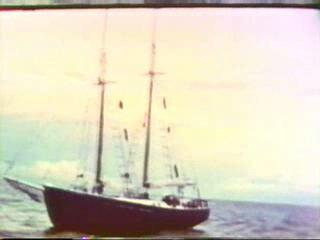 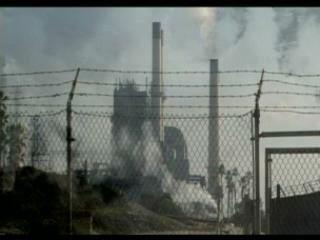 Nova: Solar Energy-Saved By The Sun 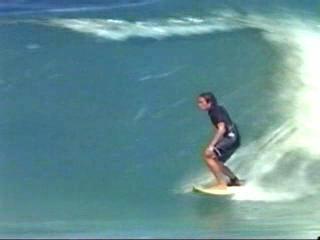 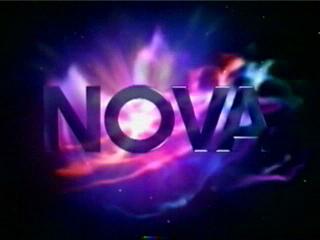 Nova: The Odyssey Of Life The Unknown World

1 Season
This three-part PBS "reality" series was assembled by the same people responsible for 1900 House, in which a typical 21st century British family attempted to live in the manner of their ancestors of 100 years earlier. This time around, three modern American families (drawn from 5,000 applicants) endeavored for five months to experience life as Montana homesteaders, circa 1883. After an arduous journey by wagon train to an undeveloped 160-acre patch of land, the three clans (one from Boston, one from Tennessee, one from California) were forced to forsake the creature comforts of the modern age and literally live off the soil, making their own clothes, churning their own butter, molding their own candles, and so on. PBS' ad campaign for the series went the Survivor route by overemphasizing the hardships facing the latter-day pioneers and dwelling upon the friction and hostilities stirred up by a new set of family values and interrelationships. The first two-hour episode of Frontier House was aired on April 29, 2002.
2002 TVPG Documentary, Reality, Other
Watchlist
Where to Watch