An ex-cop takes on a superhero persona in this fantasy-based drama about a man fighting crime after being falsely accused of murder.

Send questions and comments to askmatt@tvguidemagazine.com and follow me on Twitter! Question: It seems that many TV critics (you being a notable exception) are coming down hard on The Newsroom, and I was wondering if you have an idea of why this is. Yes, it's preachy, but every Aaron Sorkin show and movie is. Successful, intelligent career women are portrayed as being driven mostly by their hormones, but that's true of every woman character on TV that's written by a man (unless played by Julianna Margulies or Connie Britton). And some of the plot contrivances (the wayward e-mails, the Bigfoot obsession, the cute blonde assistant who is smart when the plot needs her smart and dumb when the plot needs her dumb) are cringe-worthy. On the other hand, you've got a talented, likable cast ably delivering some of the snappiest dialogue on TV, which right there puts it ahead of 95 percent of everything else. I'm not saying it's not flawed, but the pluses outweigh the minuses by quite a bit, and the show is wildly entertaining. So why the heavily negative reaction? Is Sorkin held to a higher standard? Are journalists taking more shots because the show is set in a milieu they know (a newsroom) rather than the White House? Curious on your take on this. &mdash; Rick

12 Things Arrow Can Learn From Smallville, Buffy and More!

Get ready for another superhero series! This fall on The CW's Arrow, fans will get to follow the exploits of DC Comics' Oliver Queen (Stephen Amell), a playboy who spent five years on a deserted island after a horrific boating accident. The prodigal son will return home and use the alias Green Arrow, a superhero who's super handy with a bow and arrow, to save his precious Star City from the criminals who lie in wait. Arrow has all the trademarks of a great superhero series, including a lost love &mdash; Katie Cassidy as Dinah "Laurel" Lance &mdash; and the loss of a, spoiler alert, parental figure. VIDEO: Check out a first look at Arrow With the premiere of Arrow, The CW has the chance to once again be the home to a long-running superhero series that will not only attract Smallville followers, but also comic book aficionados and fanboys &mdash; and even fangirls! &mdash; alike. But &mdash; and this is a big but &mdash; the writers behind Arrow need to adhere to certain rules in hero series as to not make the same mistakes of the past. Therefore, we've created a list of things that Arrow should and shouldn't do in order to be successful based on tried-and-true heroic formats:

Ratings: The Firm Sets An All-Time Low for an NBC Regular Season Drama

No terra firma for The Firm. Its two-hour debut stands on this shaky ground &mdash; 46 percent below the demo rating of The Cape's premiere a year ago, making it the worst all-time start of an NBC regular season drama. Quite telling: the show lost viewers with each succeeding half-hour. Surely, the network is missing Sunday Night Football already.

Dorian Missick is joining Southland as the new partner of Det. Lydia Adams (Regina King), a show rep confirms. Missick, 35, will recur as Ruben Robinson, a tough but intelligent and thoughtful detective trainee who is "smitten" with Lydia and eager to...

The networks are still holding out for a superhero. While comic-book films Thor, X-Men: First Class and Green Lantern all hit No. 1 at the box office recently (with mixed staying power), TV has been slower to cultivate a new generation of caped crusaders. But have no fear, citizens of TV land: Help is on the way. Super-heroes play a role in... 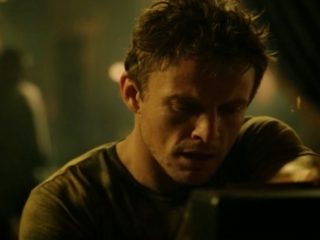 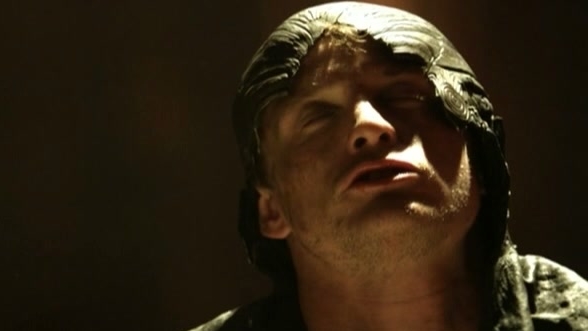 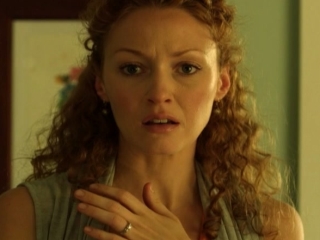 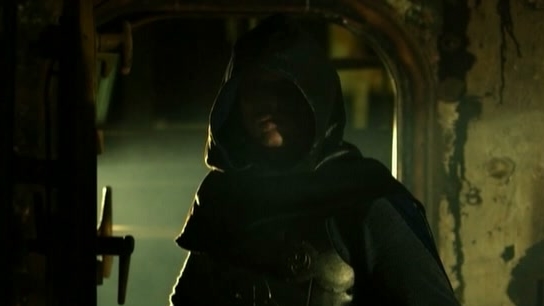 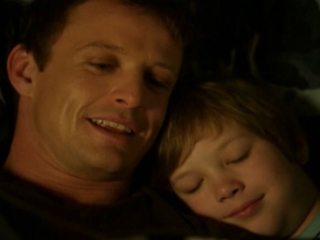 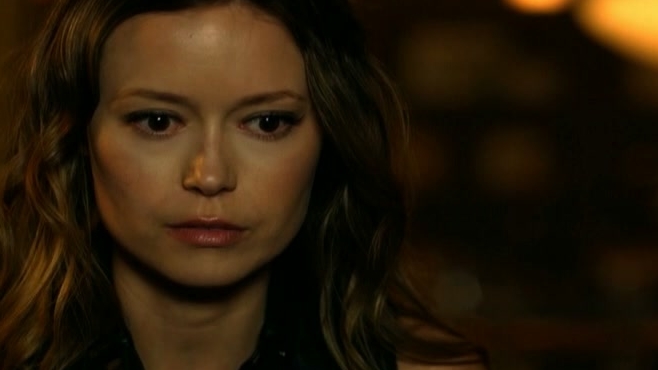