A crime drama about an offbeat neuroscience professor who works with the FBI to crack cases. 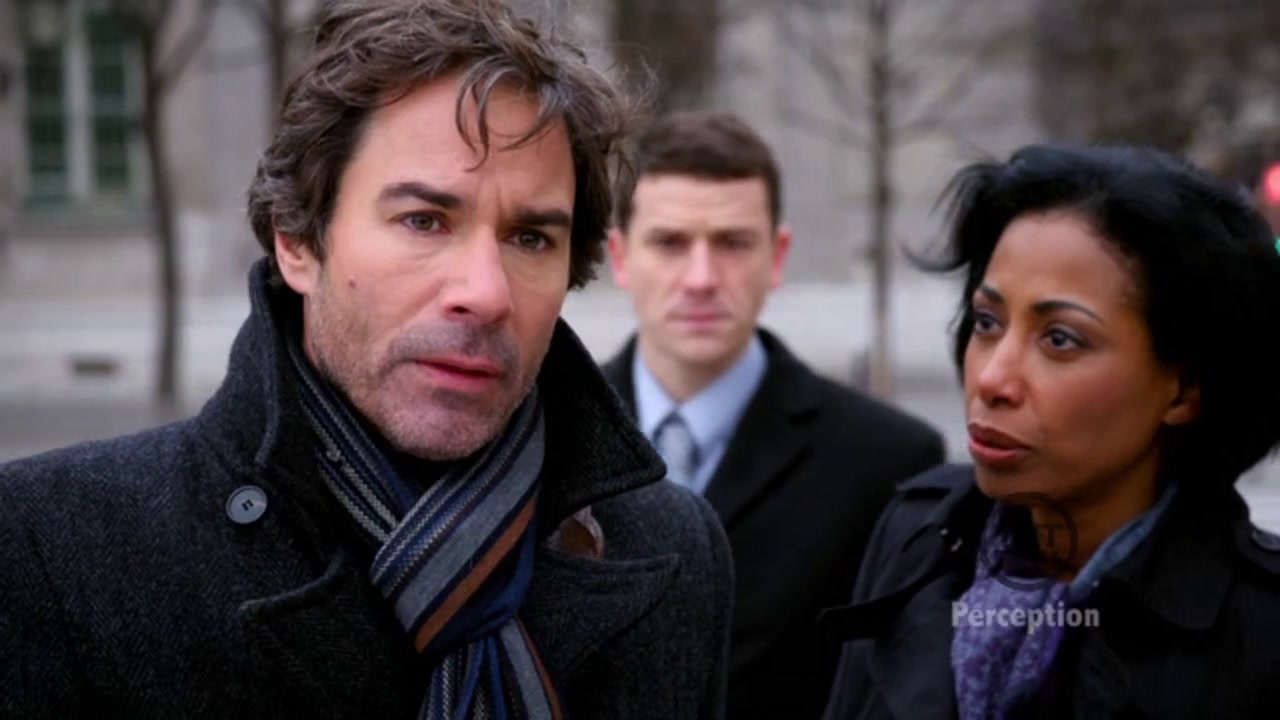 Sullivan &amp; Son has closed its doors for good. The TBS comedy about a family-owned Pittsburgh bar has been canceled after three seasons, TVGuide.com has confirmed. Executive-produced by Cheers veteran Rob Long and Vince Vaughn, the show...

Send questions and comments to askmatt@tvguidemagazine.com and follow me on Twitter! Question: I was wondering if you have seen Fox's Americanized version of BBC America's Broadchurch, now called Gracepoint? I watched the BBC America miniseries and therefore I already know who did it. Now I am sure the American version will have a different person, but how different can these shows really be? Even David Tennant is in it, playing the part he played on Broadchurch. Your thoughts? &mdash; Amy