A comedy series that features two teams of comedians squaring off in 'improv battles.' Also, each episode features guest turns by music artists. 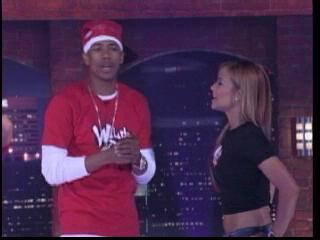 'This moment calls for dialogue,' the network said in a statement

Original Programming From E!, MTV and Seventeen Headed to Musical.ly

TV at your fingertips

Think of it as Whose Line Is It Anyway, Bitch? With Nick Cannon Presents Wild 'N Out (premiering tonight at 10pm/ET), MTV takes something as stale as improv comedy and gives it flava by pitting its titular host and a team of comics against a guest "captain" and his own crew of cutups. The result? On-the-fly, hip-hop-influenced yakking and cracking that will push the limits. Explaining Wild 'N Out's genesis, Cannon (Drumline, Love Don't Cost a Thing) tells TVGuide.com, "I was doing stand-up about a year ago, just hanging out with friends, playing different improv games and cracking on each other as we got ready to go on stage, when it hit me: 'Man, somebody should do a show about this.' 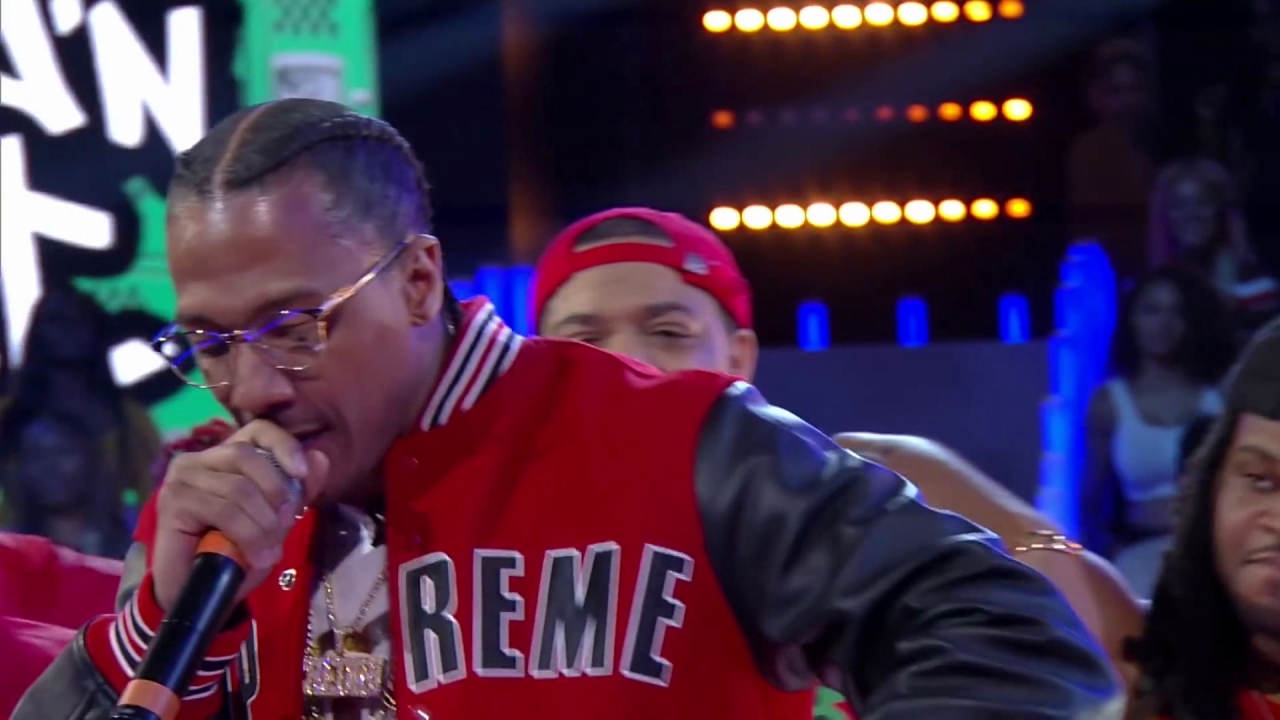 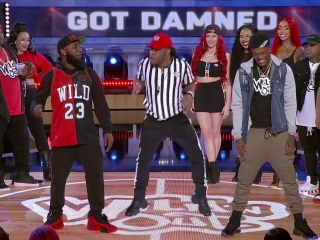 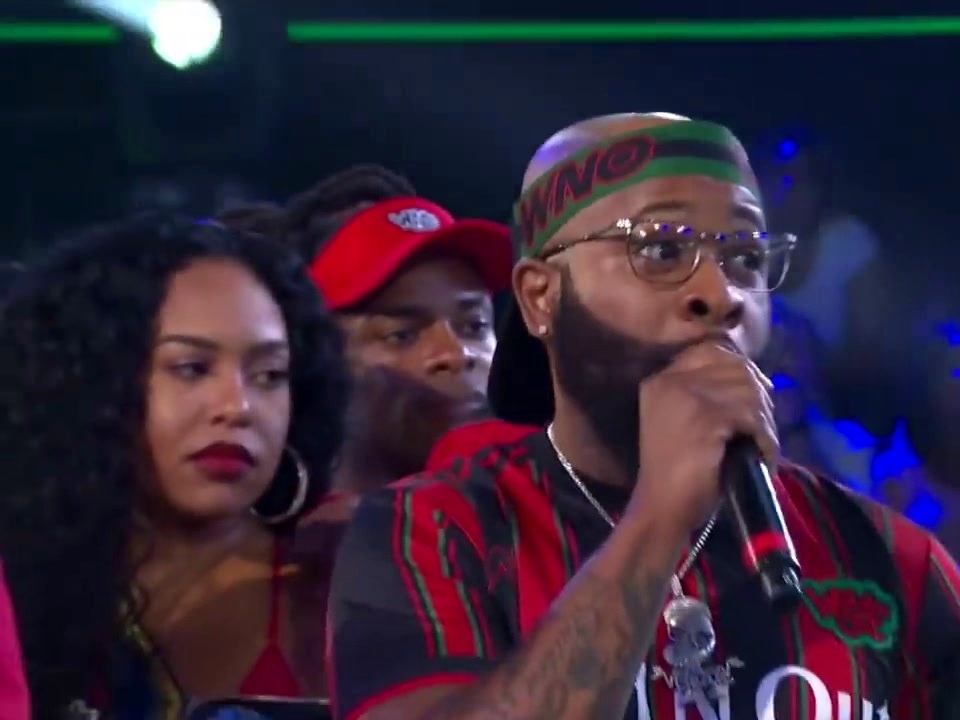 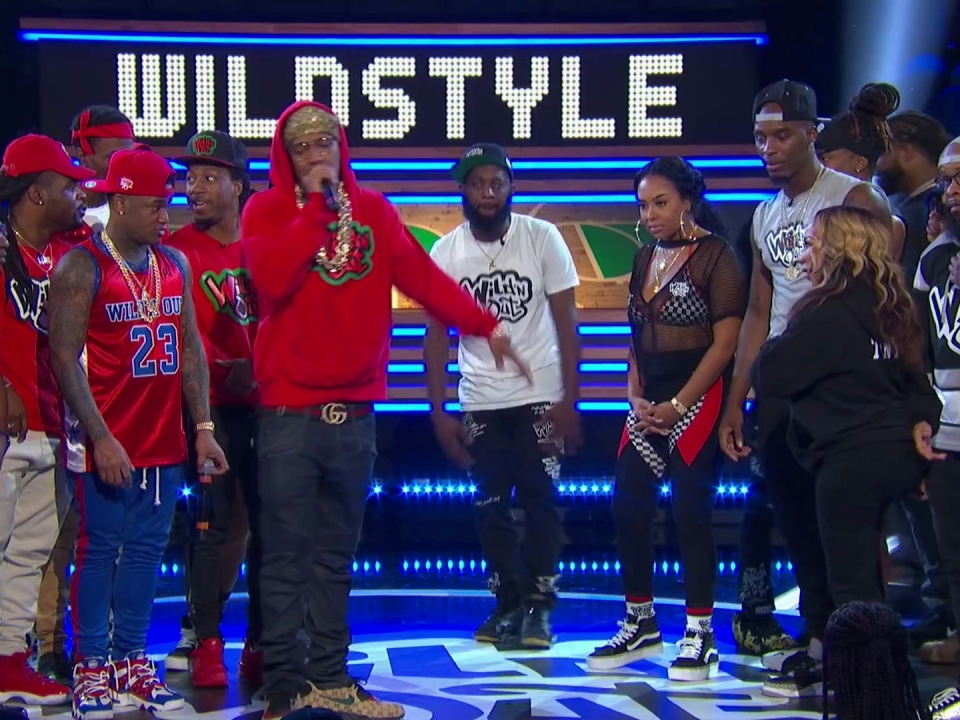 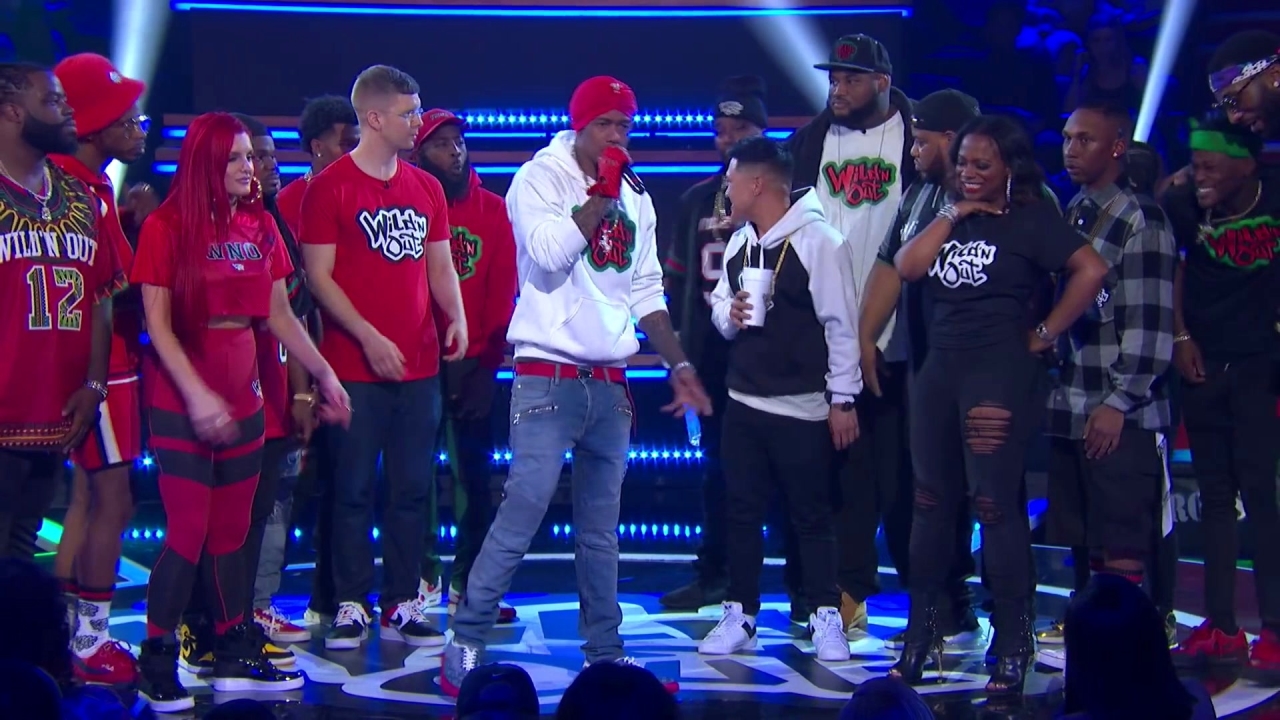 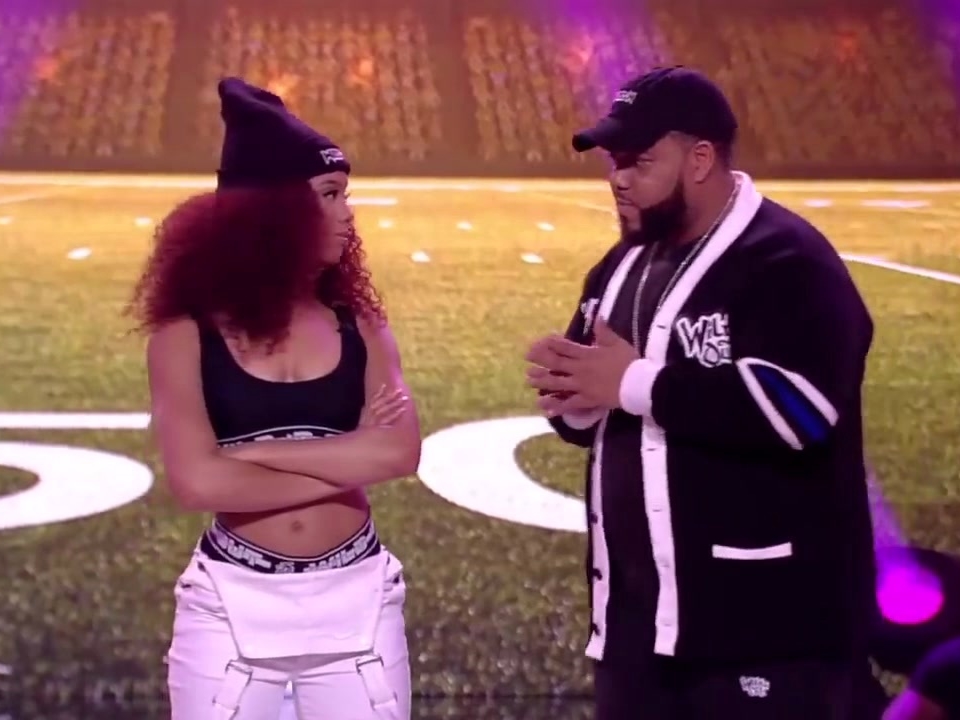 NICK CANNON PRESENTS WILD N' OUT: All That Cast Shocks The Crowd With Their Game