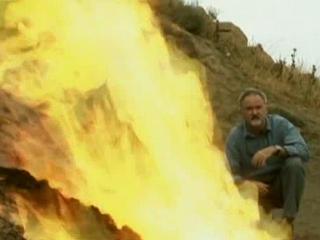 Instant Expert: A Quick Guide To The Story Of Oil
1:04
Watch Now

1:04 Instant Expert: A Quick Guide To The Story Of Oil

Stan Lee Predicts His Own Legacy in This Throwback Conan Clip

"That's how you know you're famous."

Leslie Knope (Amy Poehler) will be settling into her new job as a recently elected city councilwoman on the upcoming fifth season of Parks and Recreation &mdash; but not all of her new colleagues will welcome her with open arms. Jon Glaser, a writer for Late Night with Conan O'Brien and star of Adult Swim's Delocated!, has been cast on the NBC comedy as a local orthodontist who also serves on the town council and quickly becomes Leslie's "nemesis," TV Line reports.

Instant Expert: A Quick Guide To The Story Of Oil