Superman's grandfather, Seg-El, fights to save his legacy and home planet from a world killer. 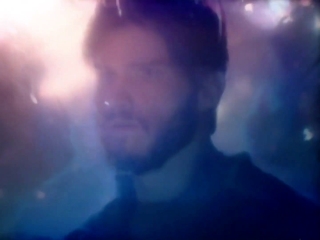 Time travel is SO confusing

How to Watch Krypton

Find out when your favorites are appearing 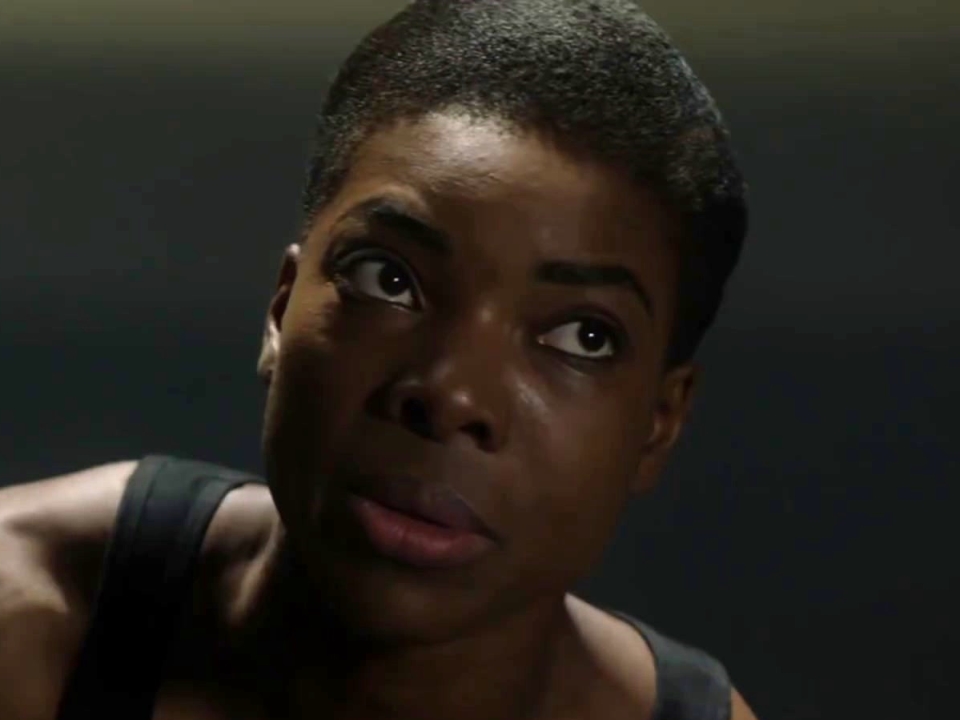 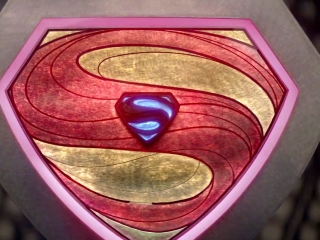 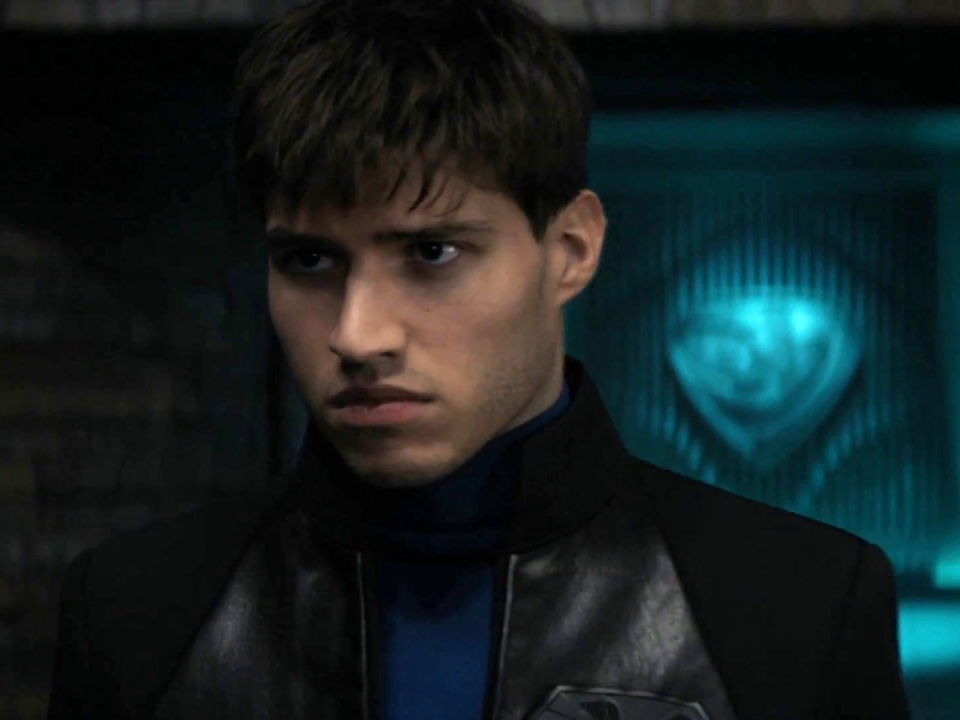 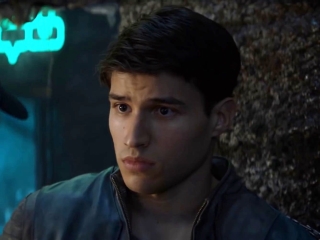 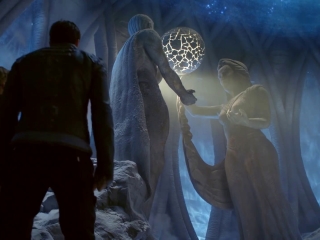 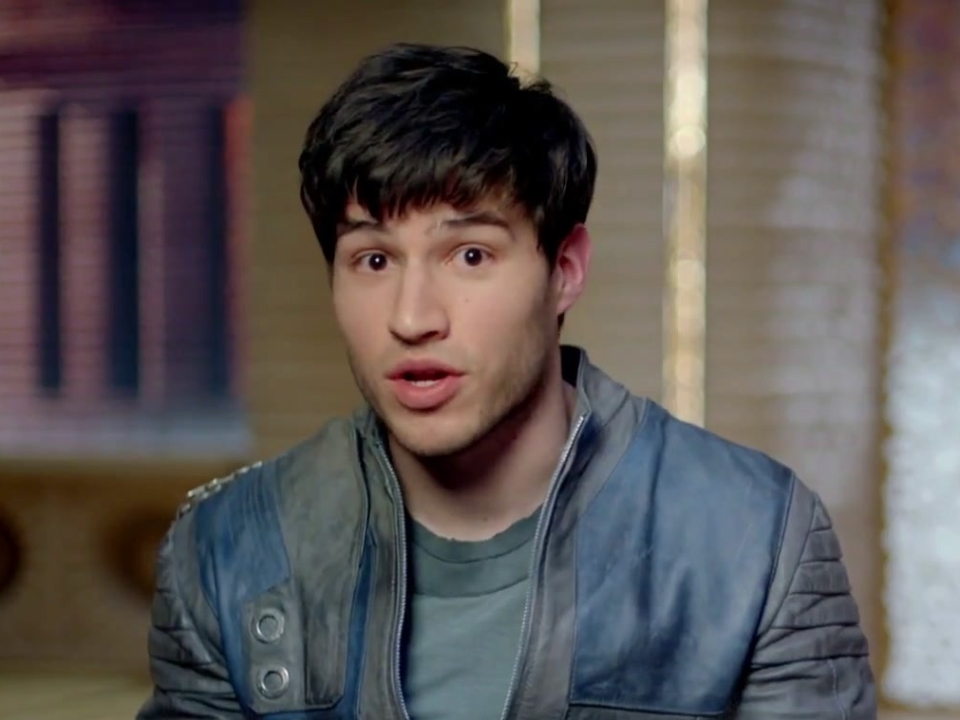 4 Seasons
In the distant future, intelligent robots known as Cylons were created to serve as slaves to the people of the Twelve Colonies on the planet Caprica and to fight humanity's wars. Later, the Cylons would become sentient, rebelling against their mortal masters. As a result of the Cylon rebellion, man and machine engaged in a bloody war that would eventually end in stalemate, after which a treaty was signed. The Cylons subsequently withdrew into a remote region of deep space, and for the next 40 years, a tense, silent treaty existed between the Cylons and the Twelve Colonies. Over the course of the next four decades, humanity would deploy an envoy to the neutral Armistice Station to meet with a Cylon envoy on each anniversary of the treaty's signing. Though no Cylon envoy would show for the first 39 years, something terrible happened on the 40th anniversary: immediately after a beautiful Cylon in human form appeared on the Armistice Station, the neutral zone was vaporized and a devastating nuclear attack was launched on Caprica and the Twelve Colonies. As a result of the attack, the entire human race was nearly destroyed, and only those who were lucky enough to be aboard starships at the time were spared. Led by the Colonial warship the battlestar Galactica and its commanding officer William Adama (Edward James Olmos), those survivors fled into deep space. But the Galactica was set to be commissioned at the time of the attack, and is hardly an ideal vessel to harbor humanity's last hope. With only 50,000 humans left, the only hope for humankind is to locate the mythical "13th Colony" known as Earth before they fall prey to the Cylons.
89   Metascore
2005 TV14 Drama, Fantasy, Action & Adventure, Science Fiction
Watchlist
Where to Watch

5 Seasons
A ragtag team attempt to transport the only known survivor of a zombie virus across post-apocalyptic America to a lab that's waiting for his blood. But what they don't know is that their last, best hope for a vaccine is hiding a dark secret that threatens them all.
48   Metascore
2014 TV14 Drama, Horror, Fantasy, Suspense, Action & Adventure, Other, Science Fiction
Watchlist
Where to Watch

1 Season
A planetary colonization mission encounters a catastrophic event that causes massive destruction and loss of life. With more than a year left before reaching their target planet, the remaining crew must become the best versions of themselves in order to stay on course and survive.
2023 TV14 Drama, Science Fiction
Watchlist
Where to Watch

5 Seasons
Two Secret Service agents track down mysterious objects at the behest of a warehouse caretaker who oversees a top-secret facility in South Dakota that houses strange and power relics collected by the U.S. government in this sci-fi comedy-drama.
65   Metascore
2009 TV14 Drama, Fantasy, Comedy, Action & Adventure, Other, Science Fiction
Watchlist
Where to Watch