I'll Be Gone in the Dark

A look at writer Michelle McNamara's investigation into the dark world of a violent predator she dubbed the Golden State Killer, who terrorized California in the 1970s and '80s. Based on the book of the same name, the six-part series gives voice to the survivors and their families, documenting an era when sex crimes were often dismissed or hidden in shame. 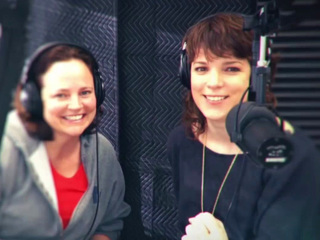 Plus, The Good Fight returns

It's time to sing with Lin-Manuel Miranda

The HBO docuseries is a beautifully refreshing tribute to survivors

The Best Shows and Movies to Watch This Week: Hamilton, Hanna Season 2

Plus: A Netflix horror show

I'll Be Gone In The Dark: Season 1 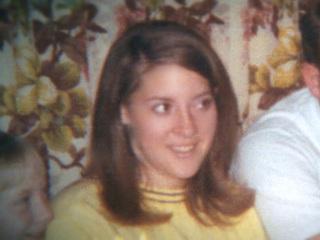 I'll Be Gone In The Dark: Episode 7

1 Season
As seen through the eyes of several young Marines, the Pacific Theater of World War II.
86   Metascore
2010 TVMA Documentary, Drama, Action & Adventure, Other
Watchlist
Where to Watch

1 Season
A three-part docuseries detailing the explosive Murdaugh family murder case in South Carolina. Accused of killing his wife and son in 2021, lawyer Alex Murdaugh maintains his innocence in a sensational case that will head to trial early in 2023.
2022 TVMA Documentary, Other
Watchlist
Where to Watch

1 Season
Exploring some of the measures taken by ten individuals to pull off high-stakes gambles.
2021 TVMA Documentary, Other
Watchlist
Where to Watch

33 Seasons
HBO's reality series goes behind-the-scenes with athletes as they prepare for future matchups. The series debuted in 2007 with a look at Oscar De La Hoya and Floyd Mayweather Jr. as they prepared to face each other for the junior-middleweight title. Later seasons focused on other boxing matchups, in addition to NASCAR driver Jimmie Johnson and multiple NHL teams.
2007 TVMA Documentary, Reality, Sports
Watchlist
Where to Watch

1 Season
Cutting-edge research has found genes are much more flexible than we think. They can change over surprisingly short periods of time, with dramatic effects. Take a journey inside the human body to learn about the mysterious genes that make you who you are.
2021 TVPG Documentary, Science, Health & Lifestyle
Watchlist
Where to Watch

If God Is Willing and Da Creek Don't Rise

1 Season
This follow-up to "When the Levees Broke" (2006) revisits New Orleans and the Gulf Coast to monitor improvements in housing, education, infrastructure, the economy and social services since Hurricane Katrina in 2005.
2010 TVMA Documentary
Watchlist
Where to Watch