A colorful sci-fi drama based on an idea by 'Star Trek' guru Gene Roddenberry, with former 'Hercules' hunk Kevin Sorbo going from Greek gods to space pods. He plays Dylan Hunt, captain of a peace-keeping starship that patrols an alliance of star systems. 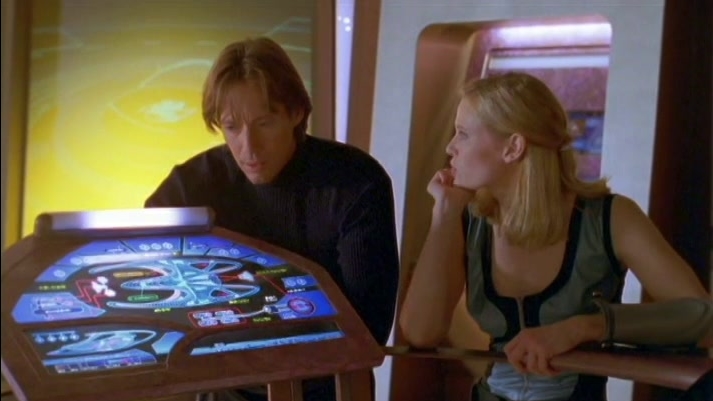 After developing a large hero-worshipping following with 1995-to-1999's syndicated campfest Hercules, then as Gene Roddenberry's starship commander on 2000-to-2005's Andromeda, Kevin Sorbo is now trying his hand at the cowboy genre, as a preacher turned bounty hunter in Hallmark Channel's Avenging Angel (premiering Saturday at 9 pm/ET). TV Guide: This sounds like a dark Western. Kevin Sorbo: Usually Hallmark is sort of along the lines of G movies, but I'd give this more like a PG-13 &#8212; I think this is a big step for them. It's Pale Rider meets 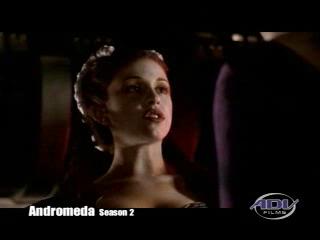 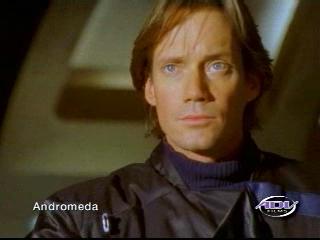 21 Seasons
Private investigators collate video evidence of infidelities at the request of a client.
2000 TV14 Reality, Drama, Other
Watchlist
Where to Watch

5 Seasons
Framed for murder, Det. Reno Raines becomes a fugitive bounty hunter who fights crime while trying to clear his name. His troubles began after he testified about police corruption, leading Lt. Donald Dixon to set him up.
1992 TV14 Drama, Action & Adventure
Watchlist
Where to Watch

8 Seasons
A series of courtroom dramas, presided over by Judge Mablean Ephriam.
2014 TVPG Reality, Drama, Other
Watchlist
Where to Watch

18 Seasons
This Western anthology moseyed along quietly for almost half a century (22 years on radio), and was set in Death Valley, Cal., because that's where its sponsor's product, 20 Mule Team Borax, was mined. Characters were always more important than action, and the most recognizable was the host. For 13 seasons it was 'Old Ranger' Stanley Andrews. Then came Ronald Reagan, who left after one season. His next job: governor of California.
1952 TVPG Drama, Other
Watchlist
Where to Watch