An adventurous young girl uses her knowledge of Spanish and English as she solves mysteries and explores new sites with her monkey friend and some talking travel supplies. 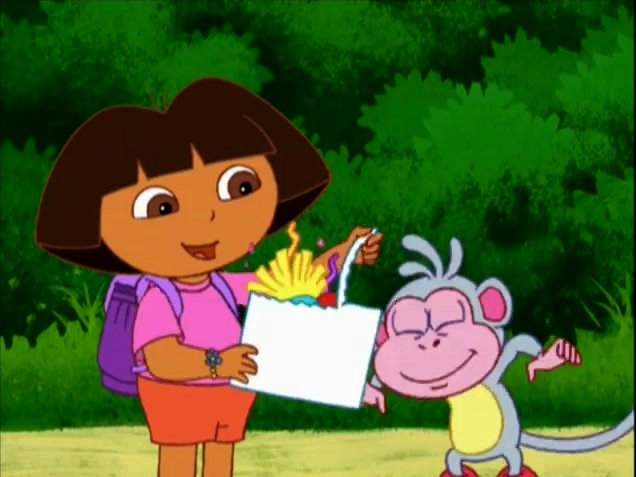 It's hard not to want to believe in talents like Alfonso Cuaron (of the amazing Gravity) and J.J. Abrams (no TV explanation necessary). These two very busy visionaries lend their names, and Cuaron his directing chops (in the pilot episode, anyway), for NBC's otherwise painfully derivative Believe (Monday, 10/9c), which plays like one of those middling Stephen King melodramas about supernaturally gifted children on the run for their lives. Cuaron elevates the stock clich&eacute;s with visual motifs of a butterfly providing mystical guidance and a dizzying flock of pigeons (my idea of a living nightmare) subduing a Big Bad Female Assassin in a loft. It's a handsome looking pilot, even at its most predictably familiar. And as Bo, the spunky little girl whose psychic and paranormal gifts seem to have no end &mdash; or, maddeningly, definition &mdash; Johnny Sequoyah is agreeable company, never too cute even when the script calls for Bo to be cloyingly precious. Because believe it or not, Believe feels it necessary to squelch the chase-thriller elements with schmaltzy subplots reminiscent of Fox's short-lived Touch. Bo knows goodness, and in between close calls as she eludes her well-funded potential kidnappers, she somehow finds time to inspire a young doctor to get past his crisis of confidence.

School is nearly out and soon the kiddios will be home for summer vacation, a time to have fun and chill at the pool, beach, park, library and, our favorite spot, in front of the TV. Here are our picks for the hottest shows of the season. ...

Thank goodness my sons have moved on to Wolverine, War Machine and whatnot. Nick Jr. on March 14, at noon/ET, will premiere Dora Undercover Spies, a new hour-long movie featuring that ageless explorer. Then, later that night, The N will debut Degrassi in Kenya, a documentary in which seven of the series' cast members team up with Free the Children, a nonprofit educational organization.The Degrassi adventures continue (and get a bit less altruistic) on April 4, when The N unveils The Degrassi Spring Break Movie, which promises "breakups, makeups and mayhem." Well, of course it does.

Alec Baldwin's abrupt decision to leave CAA for as-yet-to-be-determined pastures may have been fueled in part by a video spoof posted at FunnyOrDie.com, a website cocreated by another CAAer, Will Ferrell, and placing poor Dora the Explorer on the receiving end of his answering-machine harangue. "Baldwin asked CAA to take it off [the site], and they didn't," a source tells the New York Post's Page Six. Others, though, contend that Baldwin parted ways with the 10-percentery because they still pimp his ex-wife, Kim Basinger. Baldwin's rep quips about the video spoof, "Three-year-olds everywhere are upset that Dora... and her friends are being dragged into this." Or as Swiper would say, "Oh, man!" 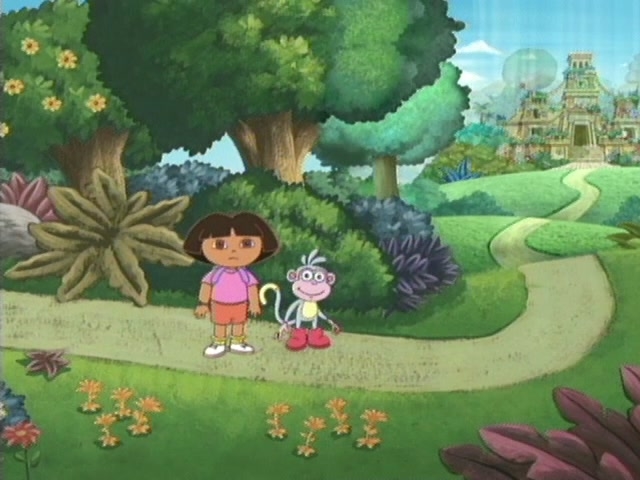 Dora The Explorer: The Search for the City of Lost Toys 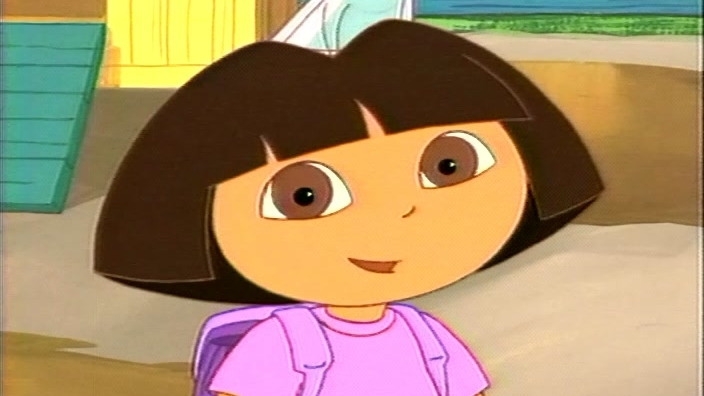 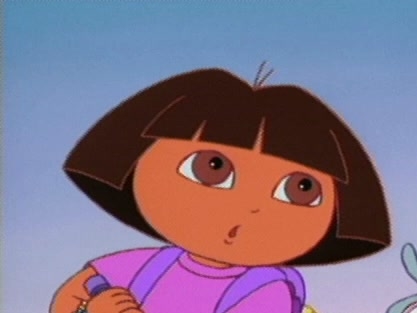 4 Seasons
Two siblings team up with their robot pal and solve problems in their town by using Math skills in this educational series for preschoolers that combines animation with live-action segments.
2010 TVY Educational, Other
Watchlist
Where to Watch

6 Seasons
This children's program is a great combination of live-action and computer-animated characters. Blue, the adorable bright blue puppy dog with floppy ears, helps her friend Steve play games and learn about their environment by leaving him clues. Steve uses his notebook to record all the clues -- great memory and logic skill-builders for children. And then there's the catchy Blues Clues theme song, which Steve sings whenever he starts the game. Great fun for ages four and under.
1996 TVY Educational, Other
Watchlist
Where to Watch

The Wubbulous World of Dr. Seuss

2 Seasons
To inspire giggles in gales, the author's most famous tales feature Muppets instead of puppets. The Cat in the Hat plays the role of gracious host for stories spotlighting Dr. Seuss characters.
1996 TVY Educational, Other
Watchlist
Where to Watch

5 Seasons
Eureeka's Castle is an American children's television series that aired on Nickelodeon from September 4, 1989 to June 30, 1995.
1989 Music, Educational, Other
Watchlist
Where to Watch

3 Seasons
A boy gets out of jams by repurposing objects he's found and making creative gadgets out of them.
2017 TVY Family, Comedy, Educational, Action & Adventure, Other
Watchlist
Where to Watch

2 Seasons
A unicorn and a pegasus work to improve their community.
2019 TVY Educational, Other
Watchlist
Where to Watch