Four pizza-loving turtles use their martial-arts skills to battle villains in this animated series.

Nickelodeon's animated hit Teenage Mutant Ninja Turtles is back this weekend with an all-new episode featuring the return of Tiger Claw. In "The Wrath of Tiger Claw," which airs Sunday, June 8, at 11 a.m./10c, the villain is back and determined to destroy the Turtles at any cost.

The long-awaited Goonies reunion on Nickelodeon's animated hit Teenage Mutant Ninja Turtles finally takes place this week. Corey Feldman's first episode as the voice of a recurring character is set to premiere Saturday, Nov. 30, at 11 a.m. (ET). Feldman plays opposite his old Goonies co-star Sean Astin in the series. After Raphael's pet turtle, Spike, drinks some mutagen, he turns into the hulking, six-foot Slash &mdash; whose gravelly voice is supplied by Feldman.

TV's heroes in a half-shell are set to return to Nickelodeon next month. The current incarnation of animated hit Teenage Mutant Ninja Turtles kicks off its second season on Saturday, Oct. 12 at 11 a.m./10c. In the first episode, "The Mutation Situation," the Turtles find out that alien Kraang has dropped mutagen canisters all over New York. Throughout Season 2, the heroes will have to recover those canisters before more mutants are created. Meanwhile, Kraang and Shredder have joined forces to stop the Turtles. Joining the cast this season is Josh Peck (Drake &amp; Josh), who voices teenage hockey player Casey Jones, a rebel who enjoys taking on the bad guys. TMNT also stars Sean Astin (as Raphael), Rob Paulsen (Donatello), Greg Cipes (Michelangelo), Jason Biggs (Leonardo), Mae Whitman (April O'Neil), Hoon Lee (Master Splinter) and Kevin Michael Richardson (Shredder). Corey Feldman recurs as Slash.

Who doesn't love free stuff? Comic book fans &mdash; and those who'd like to be &mdash; can pick up free samples on Saturday during the 12th annual Free Comic Book Day. The event, which will be hosted at over 2,000 comic book shops across the country, features dozens of special limited editions including Superman, Star Wars, Archie and The Smurfs. More than four and a half million copies are expected to be distributed during the day, which aims to introduce newcomers to the genre.

The Goonies never say die, and here's proof. More than 27 years after the fan favorite film was released, two of its stars are back together, this time on TV.Corey Feldman recently joined Sean Astin in the sound booth at the Nickelodeon Animation Studios in Burbank, Calif., where the two recorded voiceovers for a Season 2 episode of Nickelodeon's hit Teenage Mutant Ninja Turtles. 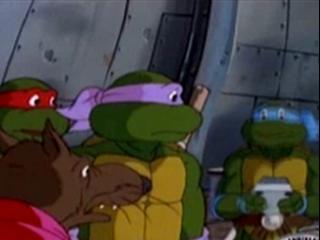 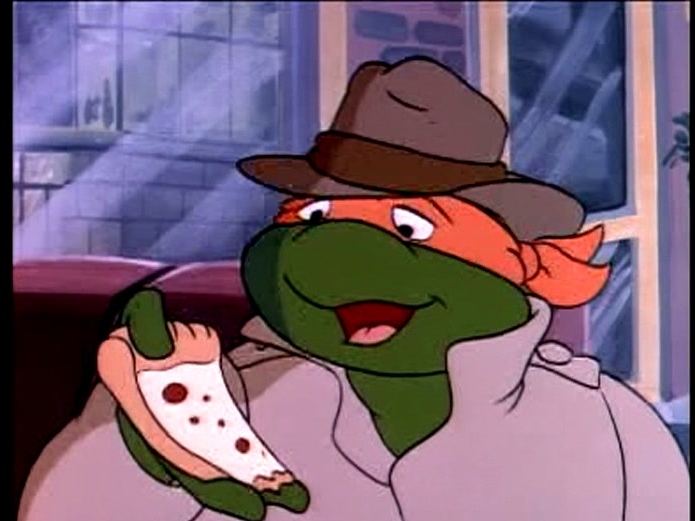 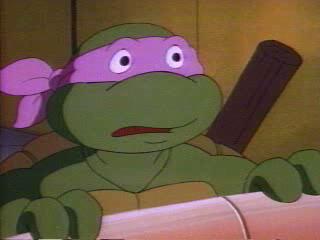