A continuation of the soapy 1978-91 drama series crosses generations of the oil-rich Ewing family as battles for power, love and oil erupt at Southfork ranch.

He played the role of Cliff Barnes for 14 seasons

Dallas&nbsp;will not be back for a fourth season. TNT canceled its reboot of the hit soap opera&nbsp;Friday. 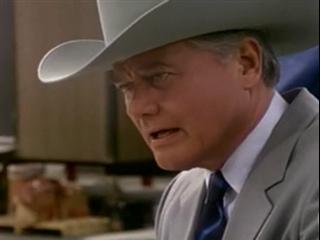 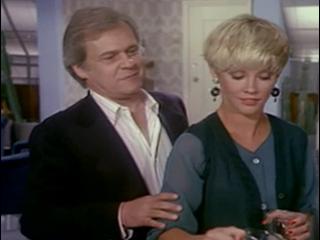 Dallas: How It Was Intended 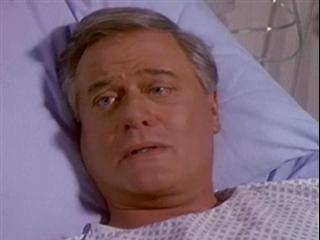 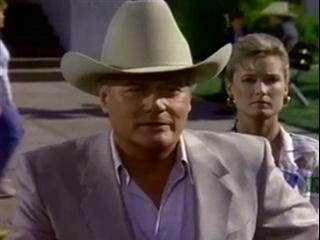 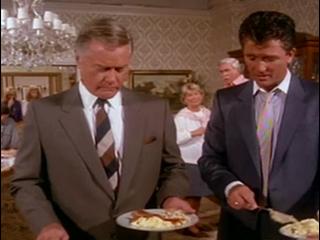 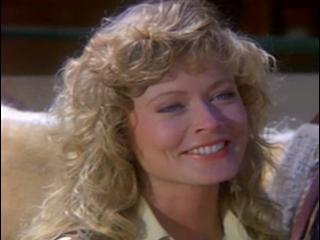