Despite a tumultuous past, Sydney Strait joins her father's law firm to fight for the greater good. After years of barely speaking to her father, Sydney is thrust back into the family fold when her philanthropist mother passes away unexpectedly. Hoping to reconnect with the daughter he loves, Elijah asks Sydney to rejoin his firm, and despite her lingering resentment and distrust, Sydney agrees because she knows that working alongside her father is her best hope at changing the world.

The Week in Superlatives: Meanest Mindtrip, Creepiest Courtship, and the Sweetest Sendoff

Here's When The Good Place, One Chicago, and More NBC Shows Premiere in the Fall

Clear your schedule in late September 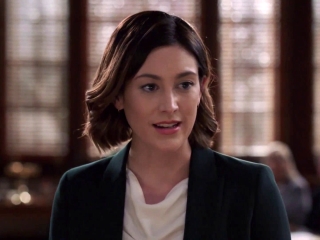 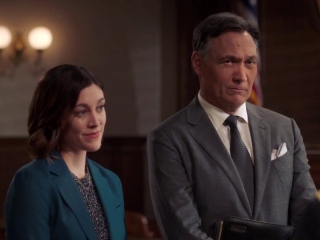 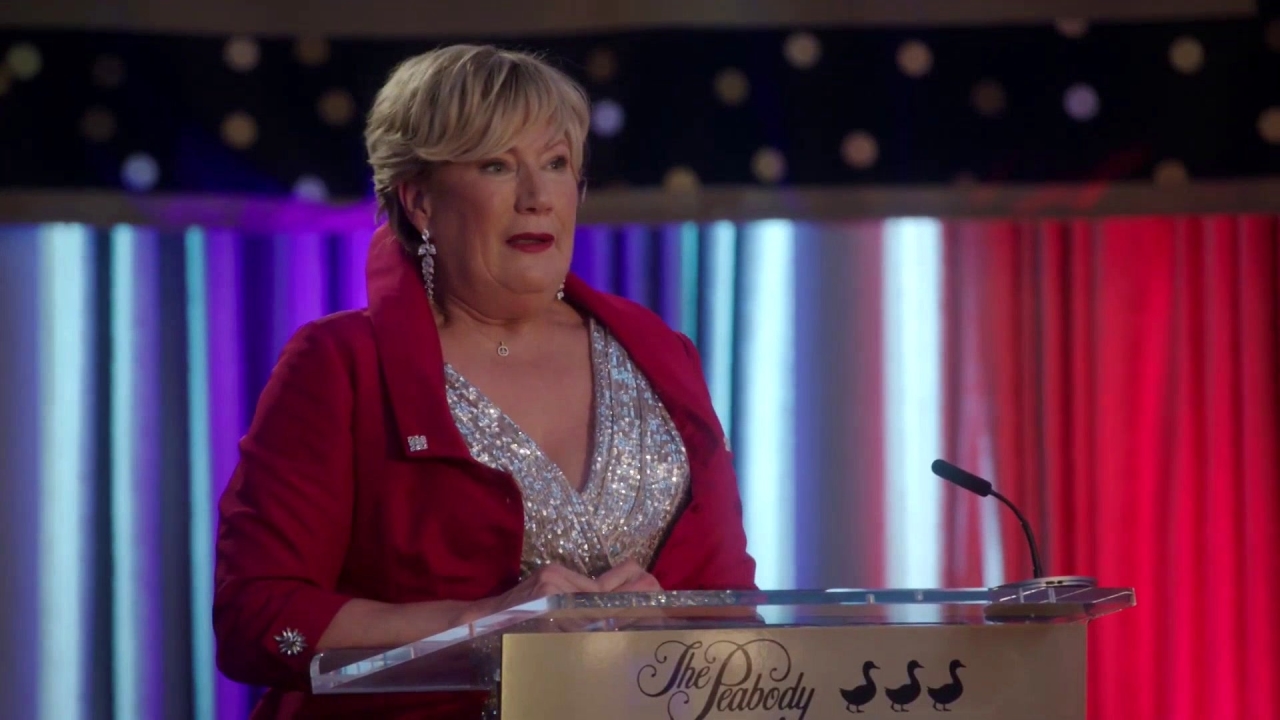 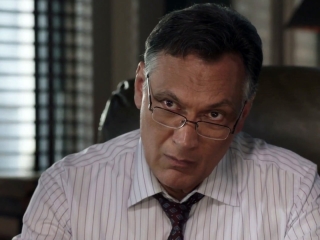 24 Seasons
Sexual assaults, domestic disputes and kidnappings are often the primary focus of this crime show, which follows New York City detectives working in a specialized division within the police department. The first spin-off of "Law & Order," this series has featured many high-profile guest stars. Richard Belzer brought his character from "Homicide
66   Metascore
1999 TV14 Drama, Suspense, Action & Adventure, Other
Watchlist
Where to Watch

10 Seasons
A 'Chicago Fire' spin-off following the men and women of the Chicago Police Department.
50   Metascore
2014 TV14 Drama, Suspense, Action & Adventure, Other
Watchlist
Where to Watch