A 10-episode second season will begin production in March

This season will be the last for ABC drama

Is Billy Crystal a Ross? Celebs Tell Us Which Friends Character They Think They Are

Because no one wants to be a Ross!

Will Revenge's Fourth Season Be Its Last?

If Emily VanCamp gets her way, this will be one helluva final season for ABC's Revenge. Actually, the actress would have even been satisfied had last May's jaw-dropping finale spelled the end of her vengeful character Emily Thorne's (aka Amanda Clarke) three-year takedown of the conspirators she blamed for her father's false imprisonment and death. In the season ender, Emily's...

After what many considered a disappointing sophomore season,&nbsp;Revenge's new showrunner is taking the show back to basics. "Last season was very much about destiny, but it got pulled into so many different worlds and got so big and spectacular. So our goal this year is to really take a breath, slow it down and catch up with our characters where they are from where the season ended," executive producer&nbsp;Sunil Nayar&nbsp;tells TVGuide.com. "We're bringing everything back to the world of the Hamptons, and [we] really embrace the lush romance and the intrigue that is the Hamptons." 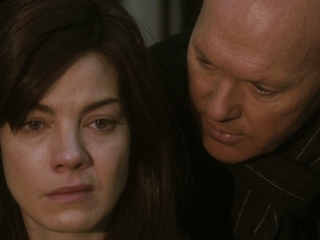 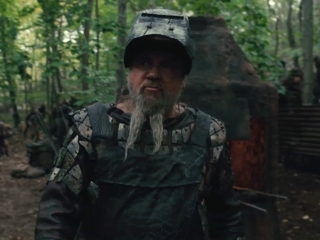 Noah: Who Is Tubal Cain? (Featurette) 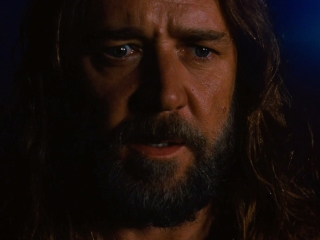 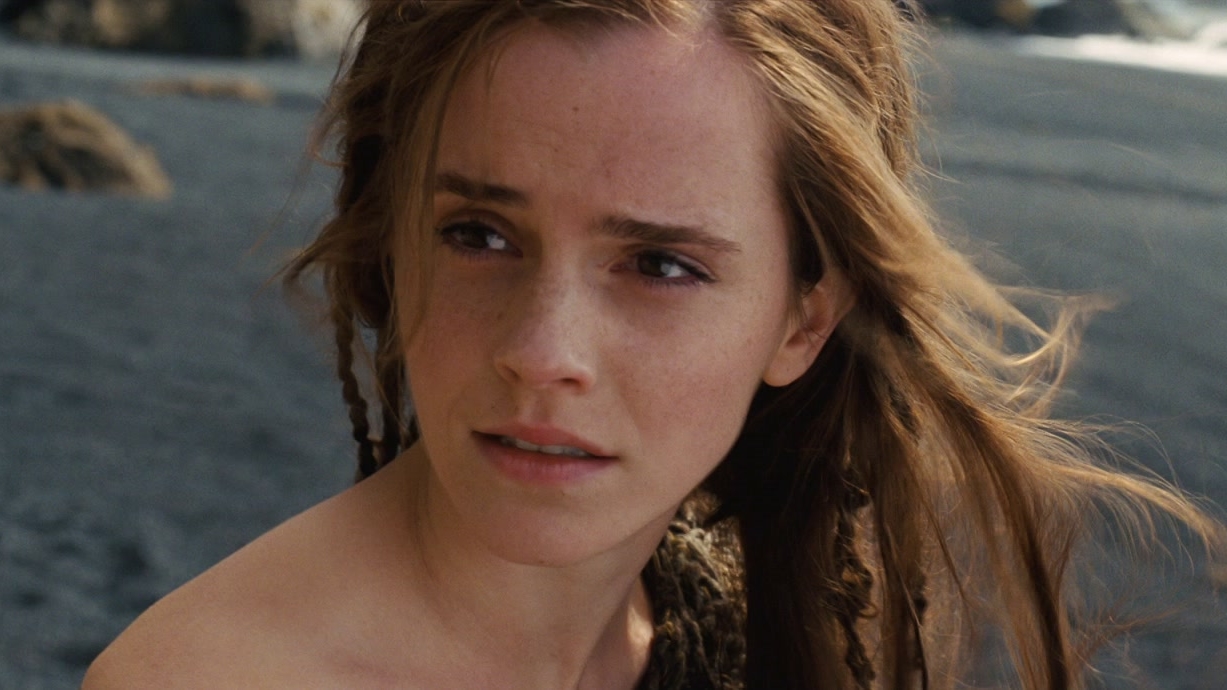 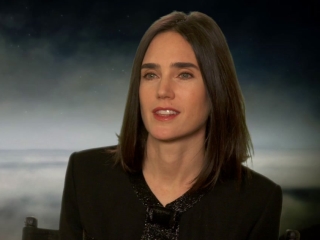 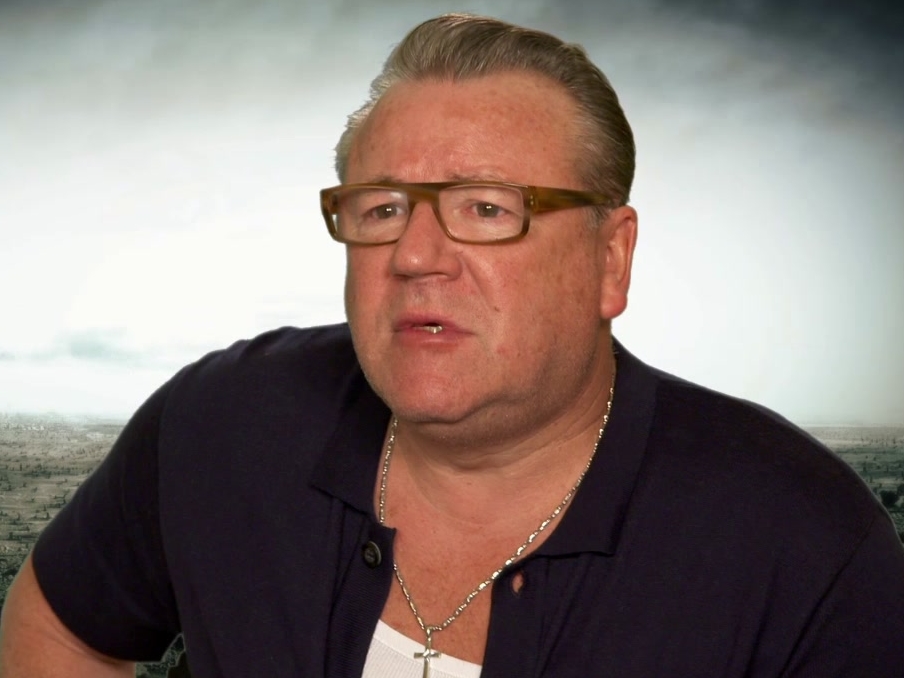 Noah: Ray Winstone On His Character