The rants of a cranky physician mask a softer side, which he only occasionally displays to his patients, in this sitcom starring Ted Danson.

Betty Garrett, best known for her TV roles in Laverne &amp; Shirley and All in the Family, has died, according to The Associated Press. She was 91. Garrett died Saturday, probably from an aortic aneurysm, at Ronald Reagan UCLA Medical Center, her son, Garrett Parks, told the news agency. She had checked into the hospital the day before with...

Last summer, Becker was brought back from the dead with an eleventh-hour renewal for a sixth season. But don't expect it to happen again, even though CBS hasn't officially canned the series. "They never really cancel things," says star Ted Danson. "They just let them disappear. I think canceling is bad juju, so [series] just don't show up again." The Becker finale airs tonight at 9:30 pm/ET, and the episode title is "DNR" &#8212; as in "Do Not Resuscitate." He admits it's a not-so-subtle message to the network that the Becker set is closed for good. In it, grumpy Dr. Becker finds happiness. "But," Danson says, "he's morose over the fact that he's happy. I love that." Danson's grateful for the chance to end the show "with some degree of grace," even though the cast and crew knew, going into Season 6, that they "weren't the flavor of the week" and would be gone by mid-season. As for shooting the wrap-up, he says it was "very sweet. 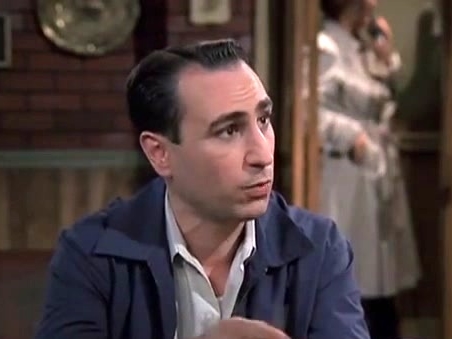 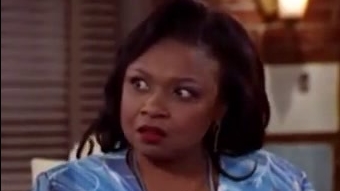 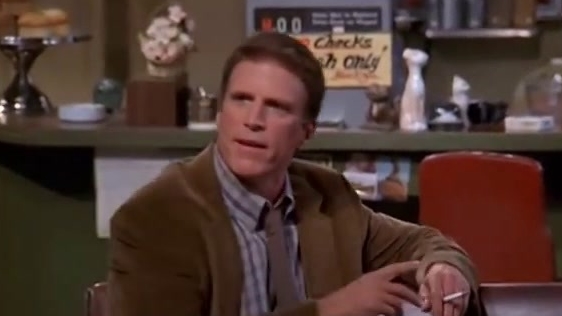 Becker: The Decline Of Civilization 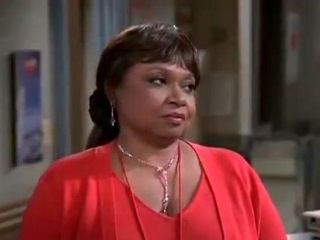 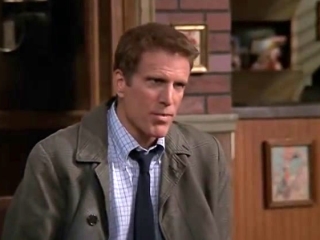 Becker: Where Is Everybody? 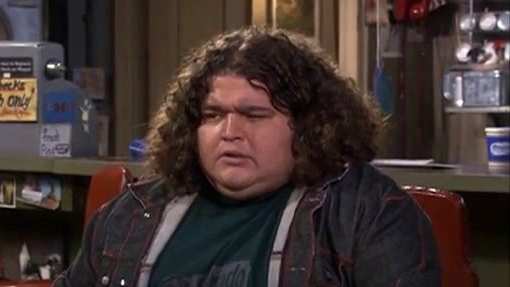