A spoof of police procedurals centers on a female veteran of the LAPD. Executive producers include Steve and Nancy Carell. 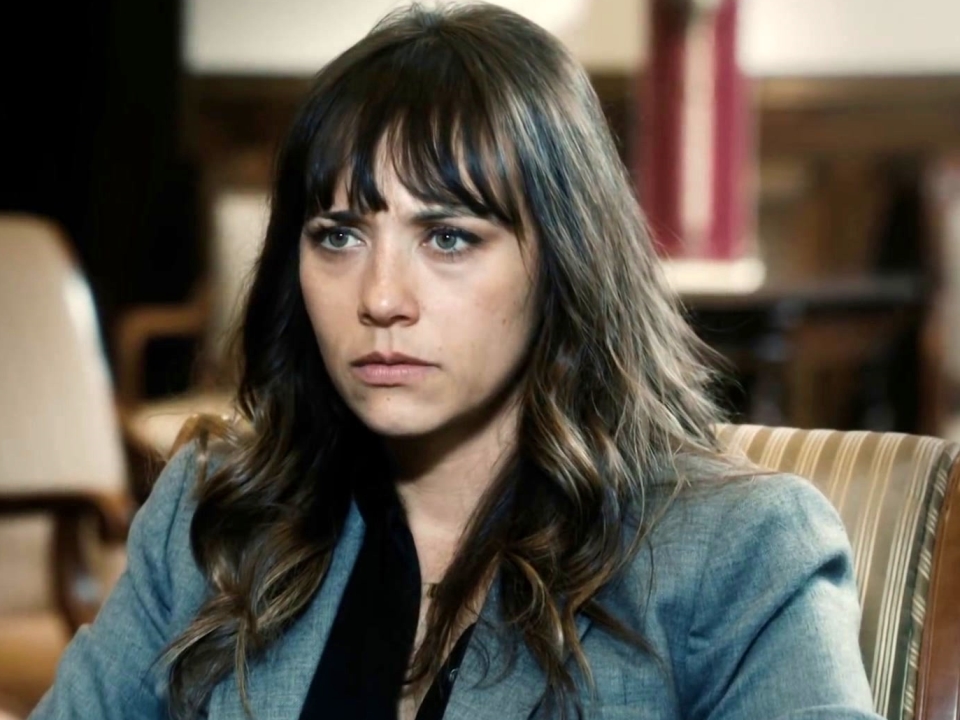 The 19 Best Cop Shows to Watch on Netflix, HBO Max, Hulu, and More

There's a new cop show from HBO on the beat

Binge on TV while you binge on snack food

What's Coming to Hulu in May

How Angie Tribeca Nailed the Specific Tone of "Serious" Comedy

It's the dog, really.

Angie Tribeca: The Famous Ventriloquist Did It 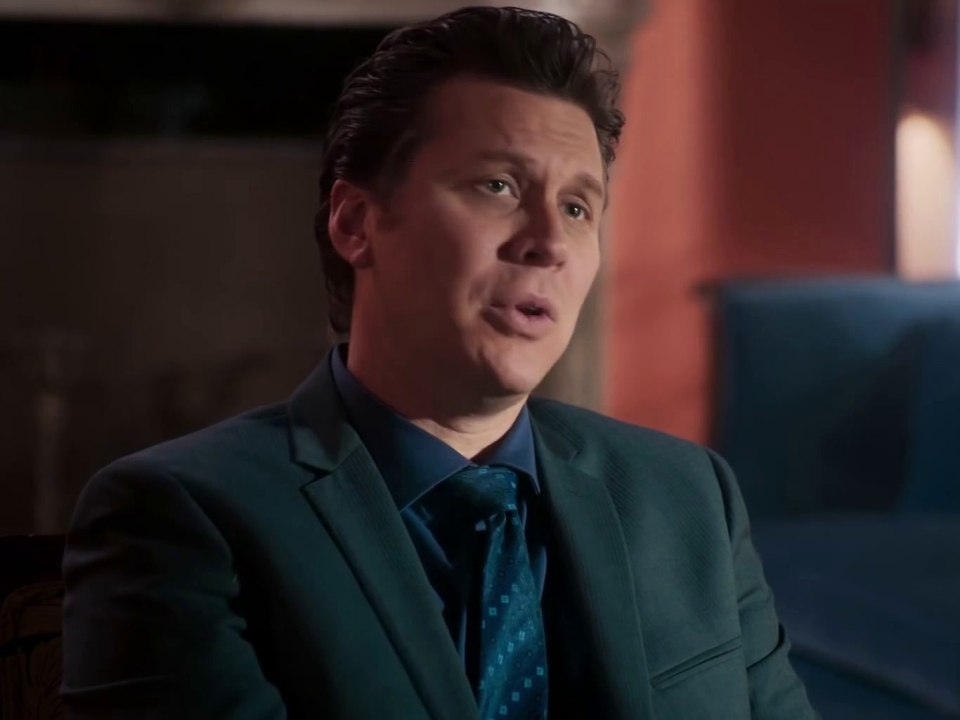 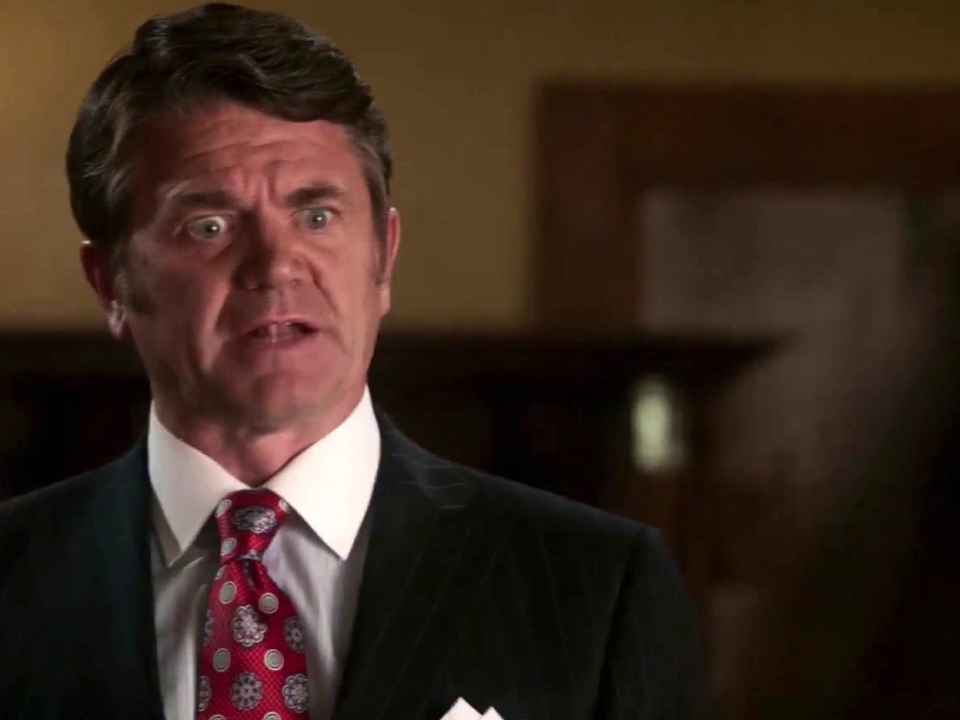 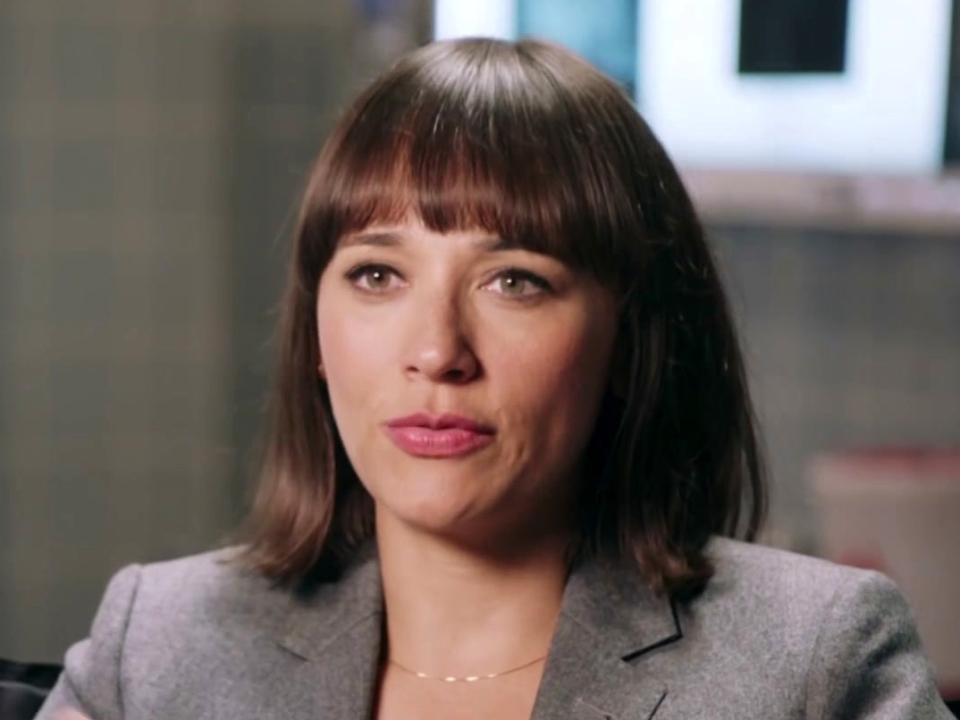 Angie Tribeca: The Wedding Planner Did It

Tyler Perry's For Better or Worse

6 Seasons
The highs and lows of marriage and romance are depicted in this dramedy created and executive produced by Tyler Perry. Based on Perry's "Why Did I Get Married?" films.
2011 TV14 Family, Comedy, Other
Watchlist
Where to Watch

10 Seasons
A curmudgeonly firefighter serves as the patriarch of a multigenerational family in this sitcom set in Atlanta.
2007 TVPG Comedy, Other
Watchlist
Where to Watch

4 Seasons
A man operates a retirement home in this sitcom spun off from 'Tyler Perry's House of Payne.' Created and executive produced by Perry, the show is also based on characters from the play and film 'Meet the Browns.'
2009 TVPG Comedy, Other
Watchlist
Where to Watch

Are We There Yet?

3 Seasons
A newlywed couple with two children face various family-related obstacles in this sitcom.
47   Metascore
2010 TVPG Comedy, Other
Watchlist
Where to Watch

The New Leave It to Beaver

The kids of the grown-up Beaver and Wally get into similar skirmishes in this next-generation revival, which evolved from a TV-movie reunion. Here, Beaver is a divorced father of two, all living with his widowed mother, June. The series started on the Disney Channel as 'Still the Beaver,' the title changing when the show moved to WTBS after a year. Other characters from the original include Lumpy Rutherford and two-faced Eddie Haskell, whose son Freddie is best friends with Beaver's son Kip.
1985 Comedy, Other
Watchlist
Where to Watch