The exploits of a boy and his magical dog are chronicled in this cartoon set in the surreal Land of Ooo. 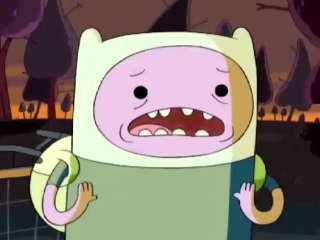 The Best Shows and Movies to Watch This Week: Gomorrah Season 4, Zack Snyder's Army of the Dead

Plus: Adventure's Time's Finn and Jake are back together again!

HBO Max: All the Original Shows and Movies Coming to WarnerMedia's Streaming Service

From the Gossip Girl sequel to a Green Lantern series

The Best Animated TV Shows of the Decade, and Where to Stream Them

The 2010s marked a renaissance for adult animation, producing some of the best TV shows, period

Welcome back to the Land of Ooo

Even in the age of binge-watching, certain episodes still stand out 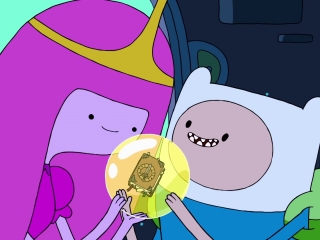 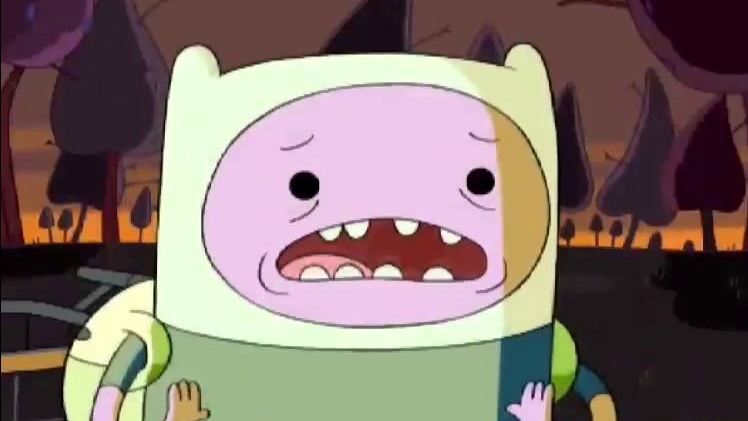 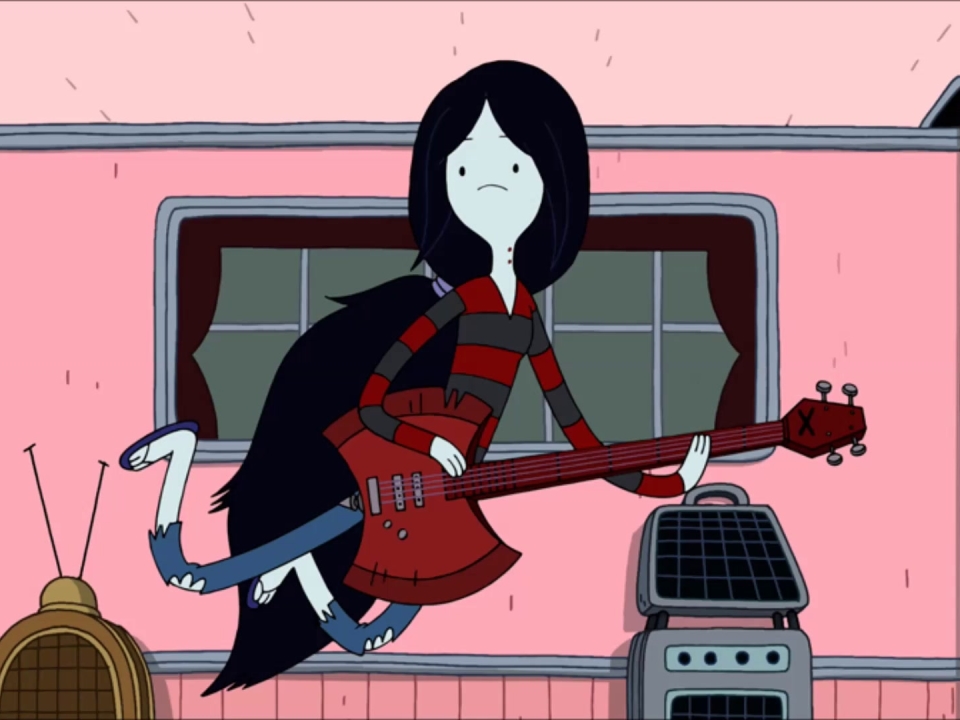 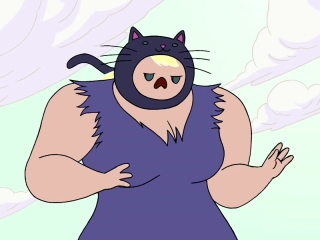 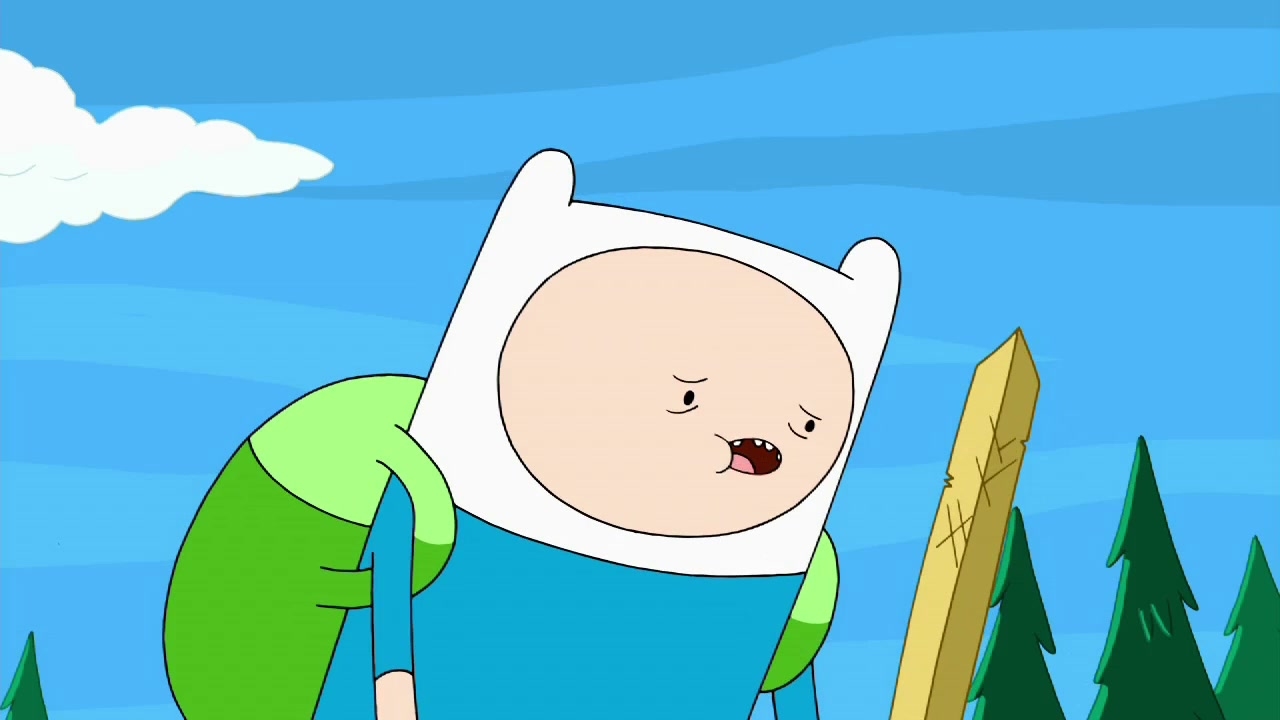 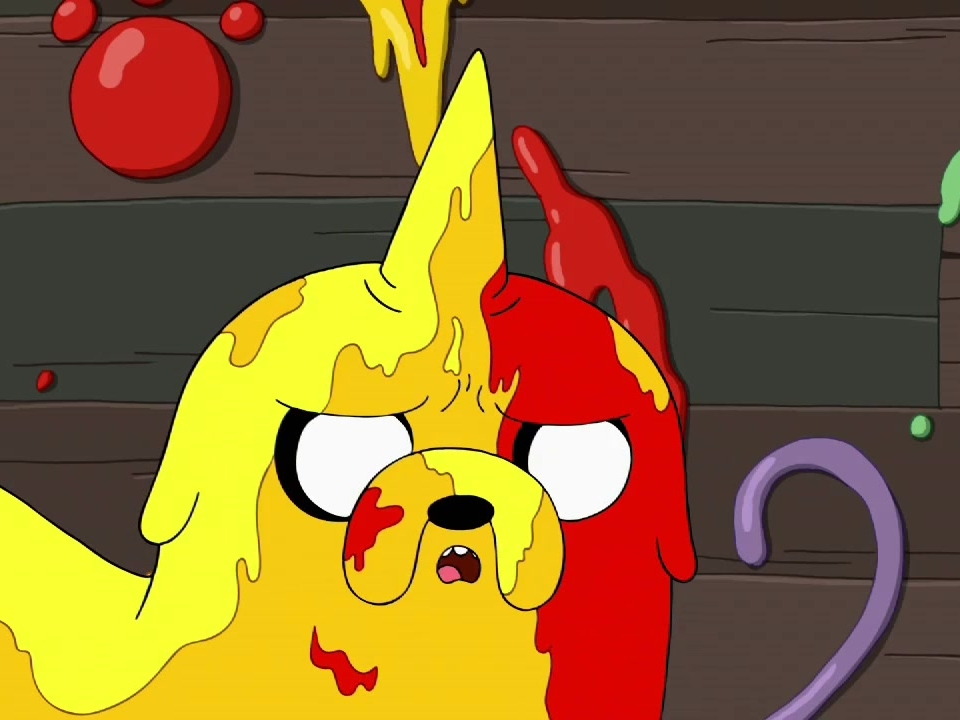 1 Season
A bright but bored boy attempts to rid the world of evil using a strange and deadly notebook that kills anyone whose name is written in its pages. His quest is complicated when a detective begins investigating the murders and he finds himself on the run.
2006 TV14 Drama, Horror, Fantasy, Other
Watchlist
Where to Watch

Mobile Suit Gundam The Origin: Advent Of The Red Comet

2 Seasons
The Looney Tunes characters show in their babyhood.
2002 TVY Drama, Comedy, Other
Watchlist
Where to Watch

Joe Pera Talks With You

3 Seasons
A teacher in Michigan talks to the audience about mundane subject matters.
2018 TVPG Drama, Comedy, Educational, Other
Watchlist
Where to Watch

1 Season
Fourteen-year-old Renton had a fairly normal existence until Eureka crashed into his life -- literally! When the girl smashes her mecha into his father's repair shop and needs help getting it up and running again, Renton agrees, but soon finds himself evading a military attack. Eureka takes him with her to the airship known as Gekko-Go where he meets Holland, commander of the ship and leader of the underground movement known as Gekkostate. Now, Renton is helping to unseat an evil and corrupt government, all the while trying to manage his own adolescent life and get along with the clueless Eureka.
2005 TV14 Drama, Fantasy, Action & Adventure, Other, Science Fiction
Watchlist
Where to Watch

1 Season
A young boy and girl try to prevent another war by protect the mysterious Laplace's Box.
2017 TV14 Drama, Other
Watchlist
Where to Watch