In the 1930's, the Shadow works to foil a villain's plans for world domination. Keeping his mystical alter ego a secret becomes increasingly difficult for playboy Lamont Cranston as he falls for a scientist's daughter, who has psychic abilities. Based on the character created by Walter B. Gibson. 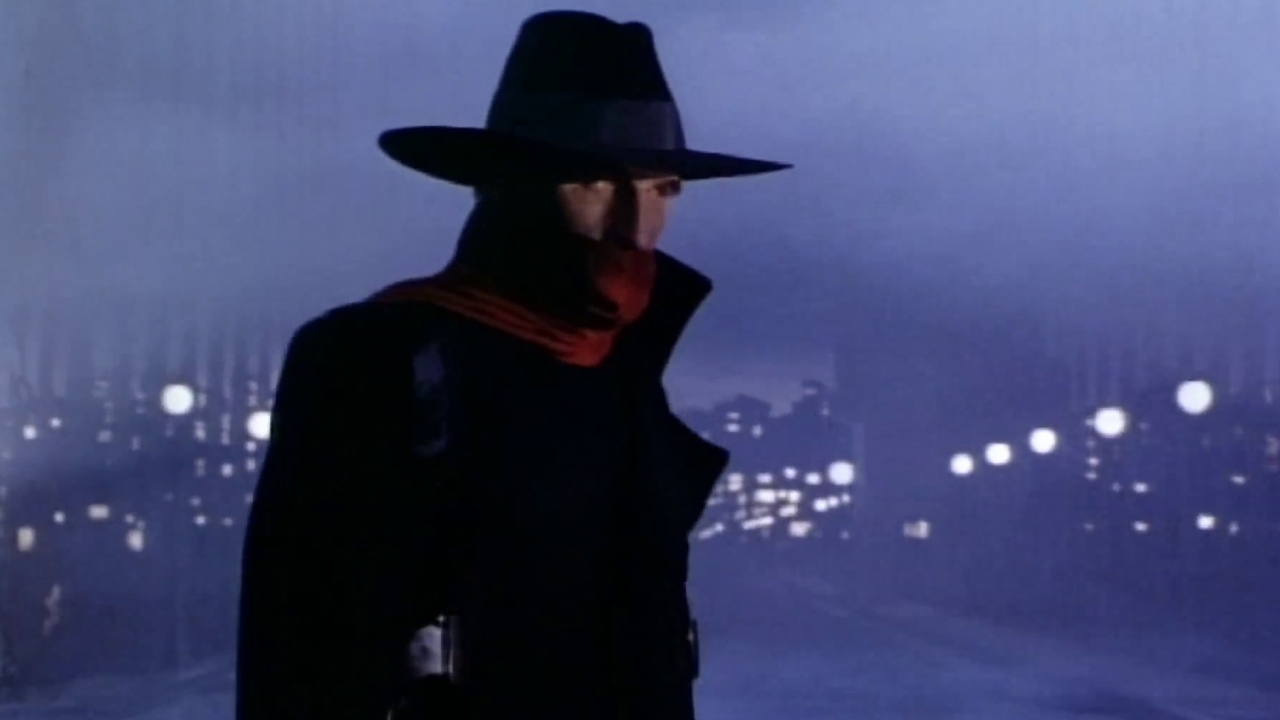 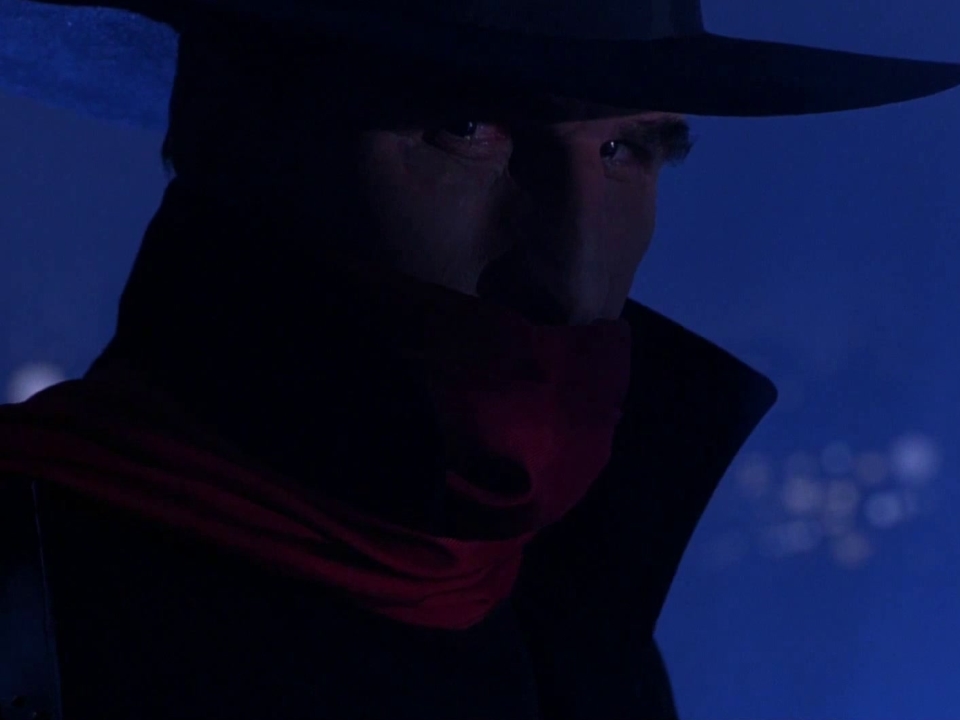 1 hr 32 mins
A cat belonging to a miller's son can turn into a man with the magical help of some fancy footwear. In human form, the cat is cunning and works to help his owner by telling everyone that he is a marquis. Based on the fairy tale "Le chat botté" by Charles Perrault.
1988 G Fantasy, Kids, Other
Watchlist
Where to Watch

2 hr 20 mins
A full moon rises in Beacon Hills, and with it a terrifying evil has emerged. The wolves are howling once again, calling for the return of Banshees, Werecoyotes, Hellhounds, Kitsunes, and every other shapeshifter in the night. But only a Werewolf like Scott McCall, no longer a teenager yet still an Alpha, can gather both new allies and reunite trusted friends to fight back against what could be the most powerful and deadliest enemy they've ever faced.
45   Metascore
2023 NR Drama, Fantasy, Comedy, Action & Adventure
Watchlist
Where to Watch

1 hr 37 mins
A frightfully entertaining nanny takes on the daunting task of reigning in the seven bratty children of a widower. Meanwhile, the widower must find a new wife in order to retain his inheritance.
59   Metascore
2005 PG Fantasy, Family, Comedy, Other
Watchlist
Where to Watch

2 hr 1 mins
A 70-year-old widower comes out of retirement to take an internship at a trendy start-up fashion company, and unexpectedly becomes a confidant for the overwhelmed young CEO.
51   Metascore
2015 PG13 Drama, Fantasy, Comedy, Other
Watchlist
Where to Watch