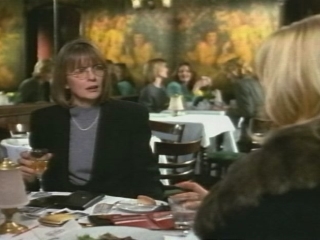 Bette Midler will be a panelist on an upcoming episode of NBC's The Marriage Ref, TVGuide.com has learned exclusively. NBC renews Marriage Ref, Minute to Win It, Who Do You Think You Are? Midler will be joined on the panel by Deal or No Deal host Howie Mandel. A third panelist has not been announced for the episode, which is slated to air May 13.

On Stage: A Queen, an Idol and a Monster

The upcoming Broadway musicalization of The First Wives Club may not yet be finished, but that doesn't mean casting can't begin. The New York Daily News hears that Queen Latifah called producers to express an interest in playing the Goldie Hawn role. Long live nontraditional casting.... Per Playbill.com, Idol alum Frenchie Davis will showcase her powerhouse pipes in Mahalia &#151; A Gospel Musical, at Hartford Stage in August.... Mel Brooks confirms Young Frankenstein's casting rumors and adds that the show will most likely bow at the Hilton Theater, whose current tenant, The Pirate Queen, is about to walk the plank. &#151; Reporting by Raven Snook.