Shailene Woodley on Being Cut from Amazing Spider-Man 2: "Was I Awful?"

After starring in two of the year's biggest films,&nbsp;The Fault in Our Stars&nbsp;andDivergent,&nbsp;there's no doubt 2014 is&nbsp;Shailene Woodley's year. But it's easy to forget the actress was also supposed to appear in another blockbuster smash,The Amazing Spider-Man 2. Woodley filmed scenes as Mary Jane Watson, but was ultimately cut from the film. So how did she handle the bad news?

Godzilla was no match for The X-Men this holiday weekend. Days of Future Past, the latest installment in the&nbsp;X-Men&nbsp;franchise, soared to the top spot at the box office this holiday weekend with $91.4 million ($111 million over the four-day weekend) in ticket sales, according to&nbsp;Box Office Mojo. Though it fell short of the debut of&nbsp;X-Men: The Last Stand&nbsp;($102.8 million), it's on pace to become the highest-grossing&nbsp;X-Men&nbsp;movie ever by next weekend.

Move over, Spider-Man, there's a new guy in town and he looks a lot like a shirtless Zac Efron. &nbsp; The actor's new movie&nbsp;Neighbors&nbsp;&mdash;&nbsp;which co-stars Seth Rogen and Rose Byrne as a married couple living next to Efron's fraternity &mdash; was the top movie at the box office this Mother's Day weekend...

Andrew Garfield hosted Saturday Night Live for the first time this weekend, and got some advice from his not-so-surprise guest, Emma Stone &mdash; as well as a liplock from Coldplay singer Chris Martin. 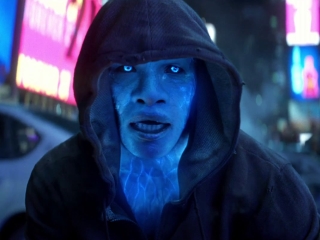 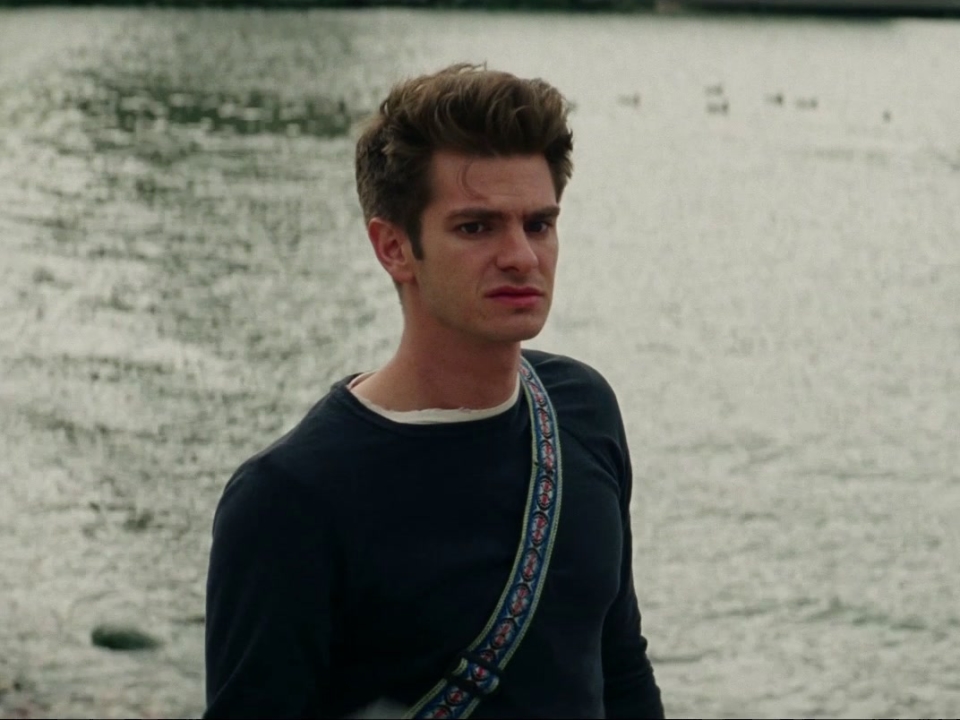 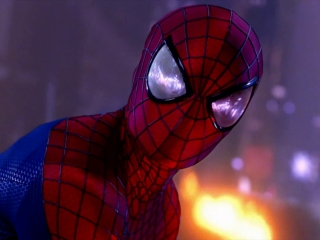 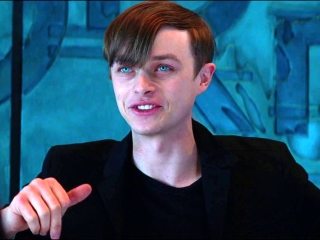 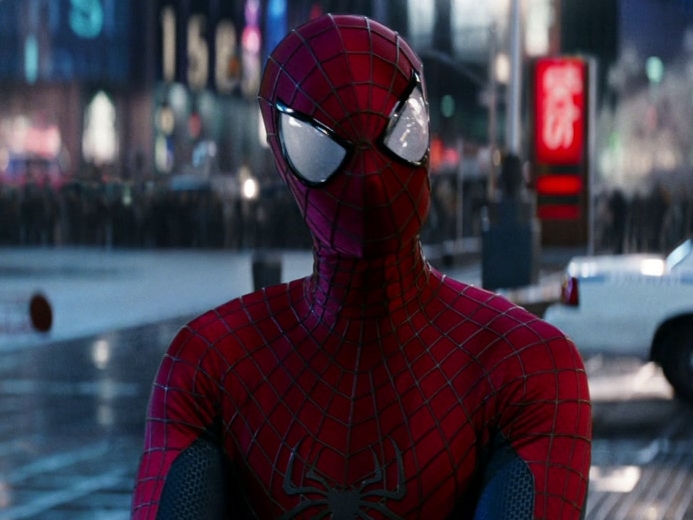