March of the Penguins

Morgan Freeman's gentle narration guides this stunning documentary, in which director Luc Jacquet captures the mating habits of penguins living in Antarctica, where the elements have forced the animals to travel a long way to find suitable breeding grounds.

Bob Saget's Penguins Are Black and White and Very Blue

Come on, admit it, we've all done it. While watching the hoity-toity March of the Penguins (a French documentary&nbsp;that was actually Americanized with Morgan Freeman as narrator), you have to wonder what's actually going on in the flightless fellas' heads. What must they be thinking making this endless, beyond-frigid trek, all in the name of mating, making and then guarding an egg, and then, after much waiting, getting some lousy fish for their effort? God bless Bob Saget, he of the seemingly bipolar "family friendly/potty-mouthed" on-stage persona, for addressing such questions with the R-rated, made-for-DVD Farce of the Penguins, featuring the voices of himself, Lewis Black,

Best known for benign turns on Full House and America's Funniest Home Videos, Bob Saget shattered his wholesome image with extremely ribald appearances on HBO's Entourage and in the film The Aristocrats. The comic showed us a little bit of both personalities when he chatted about hosting NBC's 1 vs 100&nbsp;(Fridays at 8 pm/ET), the latest game show from the Deal or No Deal folks. TV Guide: Why 1 vs 100? Saget: It's the most amazing thing ever made. [Laug

I don't know if he'll ever give a more laughable performance than the one he unintentionally delivered in Deep Blue Sea, but Samuel L. Jackson has signed on to send up Morgan Freeman's narration of March of the Penguins in the spoof Farce of the Penguins, Reuters reports. The mockumentary, which is aiming for a racy R rating, was written and directed by onetime Olsen wrangler Bob Saget, a punch line in and of himself. 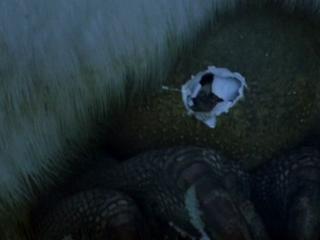 March Of The Penguins: Limited Edition Giftset (A Penguin Is Born) 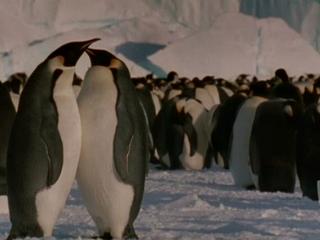 March Of The Penguins: Limited Edition Giftset (Fighting Over The Men) 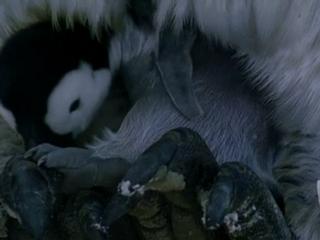 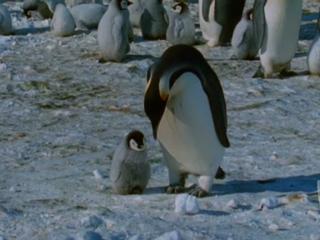 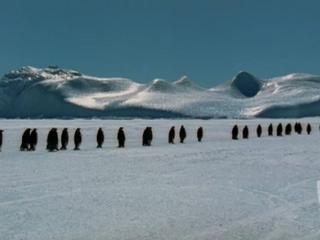