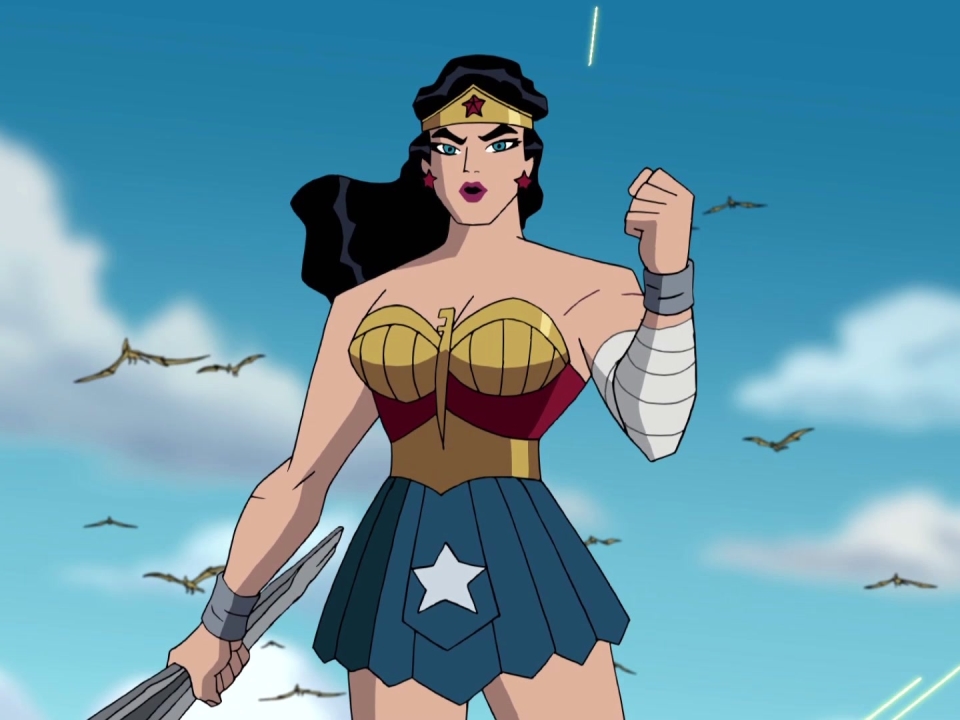 The JLA is no match for the WGA. The ongoing writers' strike is to blame for the Warner Bros. decision to halt production on the theatrical adaptation of DC Comics' popular Justice League of America, Variety reports. Originally expected to go into production this winter in Australia, the live-action film needed some script tweaks, but husband-and-wife writing team Kieran and Michele Mulroney will have to wait until after the strike is settled to make those adjustments. George Miller (Happy Feet) is onboard to direct, but the cast (which was never officially confirmed) saw their options lapse. The O.C.'s Adam Brody was to play the Flash, while Armie Hammer and Megan Gale were poised to dress up as Batman and Wonder Woman, respectively. Variety says the movie now won't start production until late summer at the earliest. &#151; Rich Sands 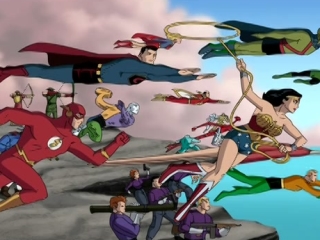 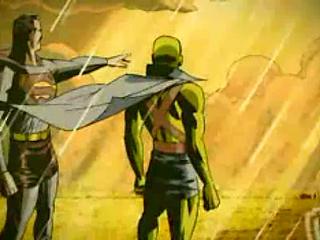