How to Train Your Dragon 2

Hiccup and Toothless return in this sequel to the animated hit about the friendship between an injured young dragon and a teenage Viking who nurses it back to health. 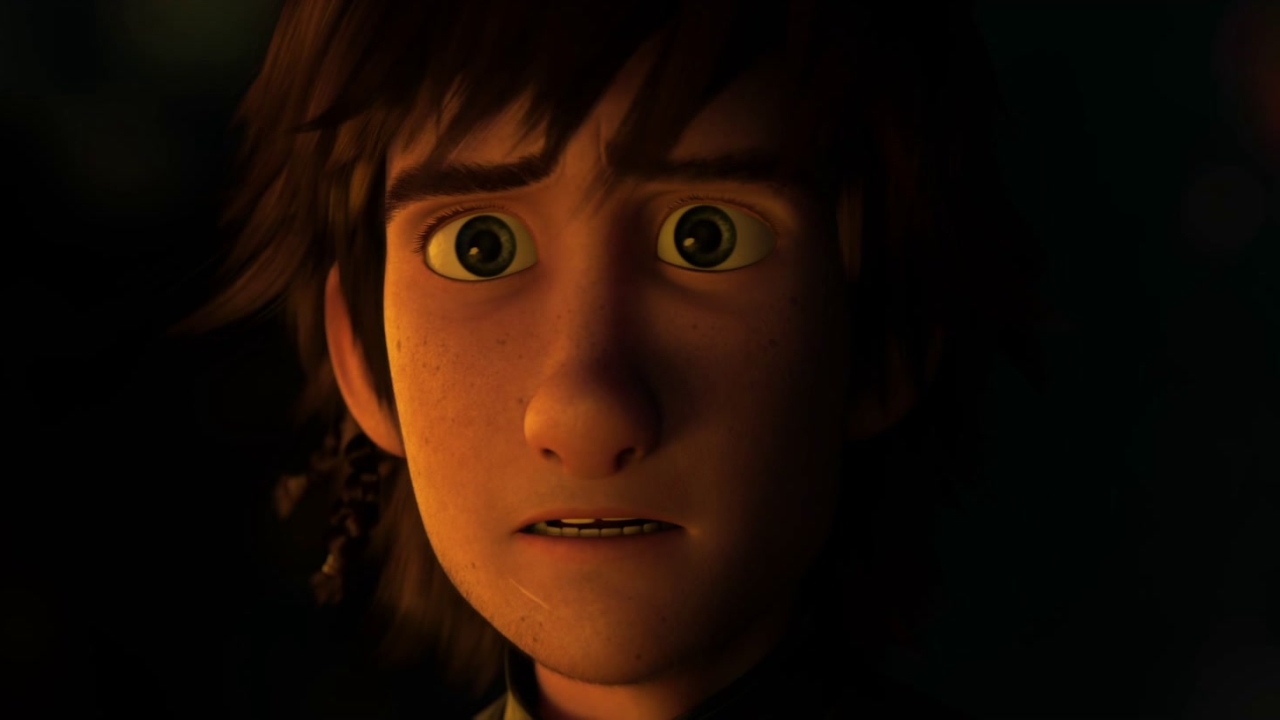 Box Office: Planet of the Apes Continues to Dominate

Dawn of the Planet of the Apes&nbsp;continues to reign supreme in theaters, topping the box office for the second week in a row with Week 2 earnings of $36 million,&nbsp;Box Office Mojo&nbsp;reports.

Shia, who?&nbsp;Transformers: Age of Extinction&nbsp;opened to the tune of $100 million this weekend, cruising to No. 1 at the box office and setting a record for the highest-grossing debut of 2014,&nbsp;Box Office Mojo&nbsp;reports.

22 Jump Street&nbsp;knocked out the box office competition, grossing $60 million in its opening weekend, according to&nbsp;Box Office Mojo. The sequel to the 2012 film, starring&nbsp;Jonah Hill&nbsp;and&nbsp;Channing Tatum, nearly doubled the original's box office debut. Both movies are based on the '90s TV series that starred&nbsp;Johnny Depp. Coming in the No. 2 spot was another sequel,&nbsp;How to Train Your Dragon 2. The Dreamworks animated movie made $50 million in its first weekend. 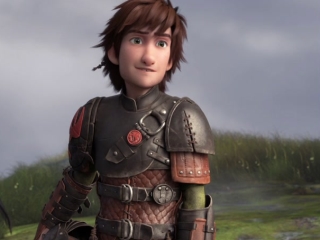 How To Train Your Dragon 2: Dragon Kisses 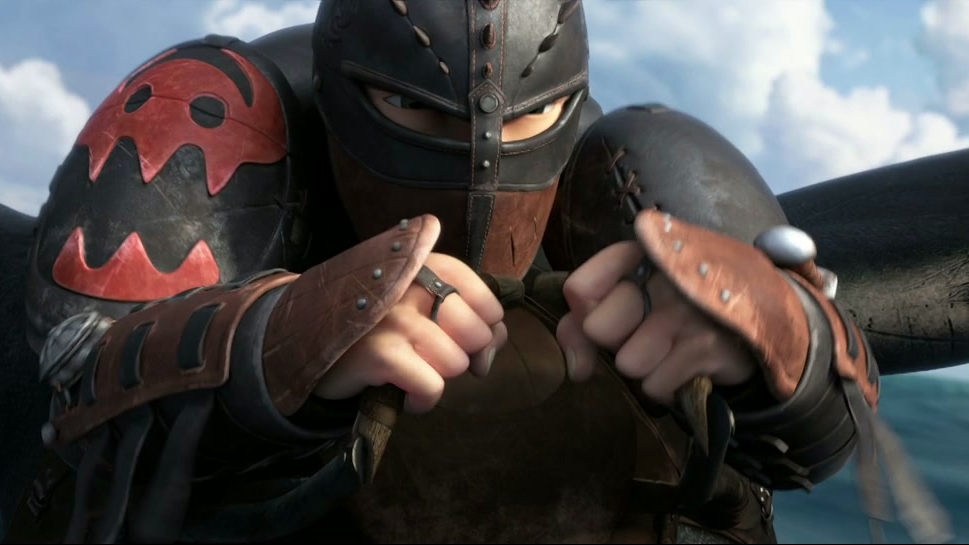 How To Train Your Dragon 2 (Trailer 1) 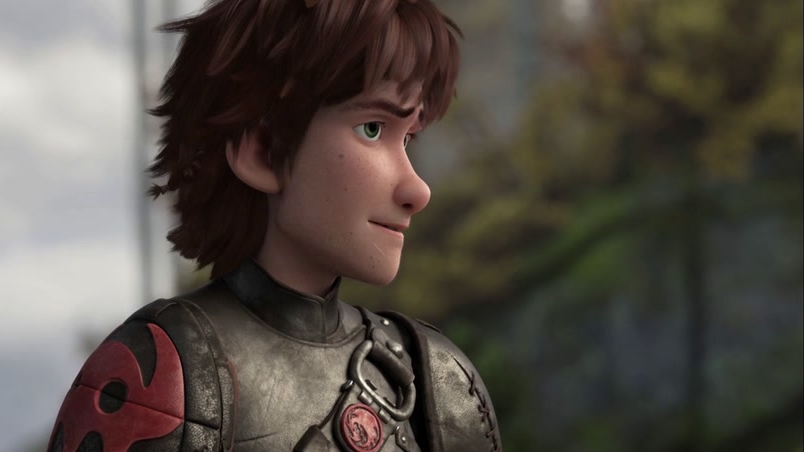 How To Train Your Dragon 2: First Five 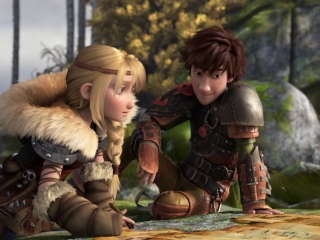 How To Train Your Dragon 2: Hiccup And Astrid 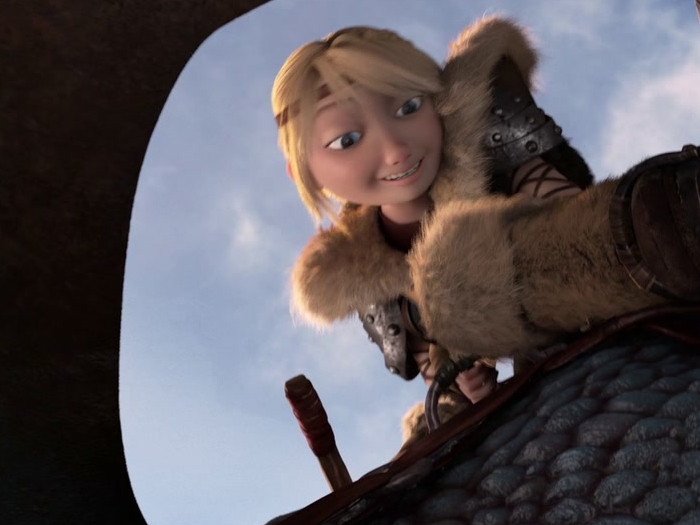 How To Train Your Dragon 2: Stormfly Fetch