When he has a vision of his flight to Paris crashing, a teen travelling with his French club makes a scene and they are all kicked off the airline. The plane goes down and the survivors are grateful, but Death hunts them down. 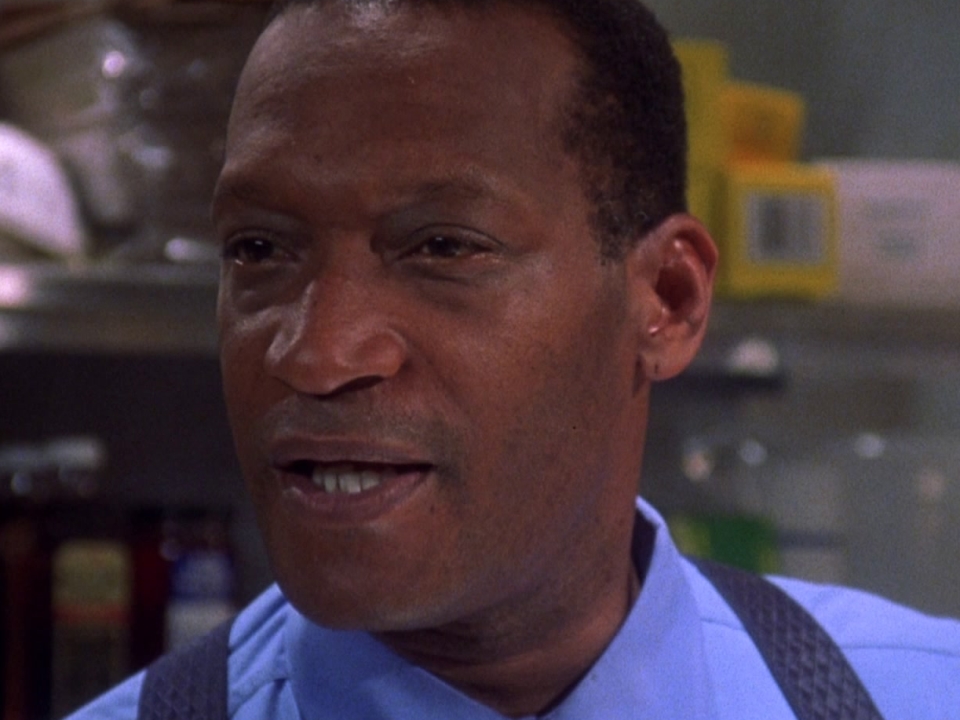 What's Leaving Netflix in May: Scandal, Outbreak, and More

13 Horror Movies That Could Be Great TV Shows

We have some ideas for small-screen adaptations

Nikita's Devon Sawa Is Going to Be a Dad

Nikita may be coming to an end, but Devon Sawa has another exciting role to look forward to: dad! The actor and his wife, Dawni, are expecting their...

According to the Hollywood Reporter, Hostel's Jay Hernandez has joined the ABC ensemble soap Six Degrees (the pilot of which is being directed by film vet Tim Blake Nelson); Final Destination hottie Ali Larter and Hayden Panettiere have been cast on NBC's Heroes; and onetime big-screen Superman contender Matt Bomer, Logan Marshall-Green and Aaron Stanford have scored the leads in ABC's Traveler.

Timberlake's Ex Is Out for Blood

Revenge has a new name (and a sssmokin' body). Tamara, starring music-video-dancer-turned-actress Jenna Dewan&nbsp;and from the creator of Final Destination,&nbsp;is a new horror film now playing in New York before going into wider release on Feb. 17. Oh, and did we mention that revenge smells nice and flowery, too? Actually, that's just the fragrance&nbsp;(not Curious, you can pretty much bet) worn by Justin Timberlake's post-Britney girlfriend as she sits down for a one-on-one with TVGuide.com. TVGuide.com: So the moral of this movie is what Mom always told us: "Don't pick on the drab girl who's into the occult or else she'll clean up nice and unleash on you a load of hurt."Jenna Dewan: Yes, and we like that. That's what I love about the movie, is that it does have a b