A young woman living in an old apartment building becomes pregnant following a horrible nightmare, and begins to fear the worst for her unborn child while suspecting that she is surrounded by evil. 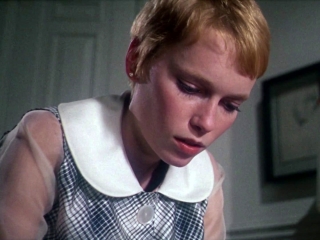 Why ABC's 666 Park Avenue Is Not American Horror Story Lite

With the success of American Horror Story on cable, it's not surprising that broadcast networks would take another stab (no pun intended) at bringing a new horror story to the masses. ABC will attempt to do just that on Sunday nights with 666 Park Avenue, a mystery drama based very loosely on the Gabriella Pierce novel of the same name. In the series, an innocent Midwestern couple, Henry (Dave Annable) and Jane (Rachael Taylor),&nbsp;get hired as resident managers of a The Drake, an Upper East Side apartment building in New York owned by Gavin (Terry O'Quinn) and Olivia Doran (Vanessa Williams). Unbeknownst to them, the residents have all made deals with The Devil to have their desires fulfilled.

Terry O'Quinn believes the capacity for evil exists in everyone's "color wheel," and he'll be exercising one shade playing building owner Gavin Doran on ABC's upcoming drama 666 Park Avenue. "My theory is that Gavin is kind of a sharecropper on the plantation of evil," the actor told reporters Friday at the Television Critics Association fall TV previews. "He plants the seeds, but he only gets half the harvest." 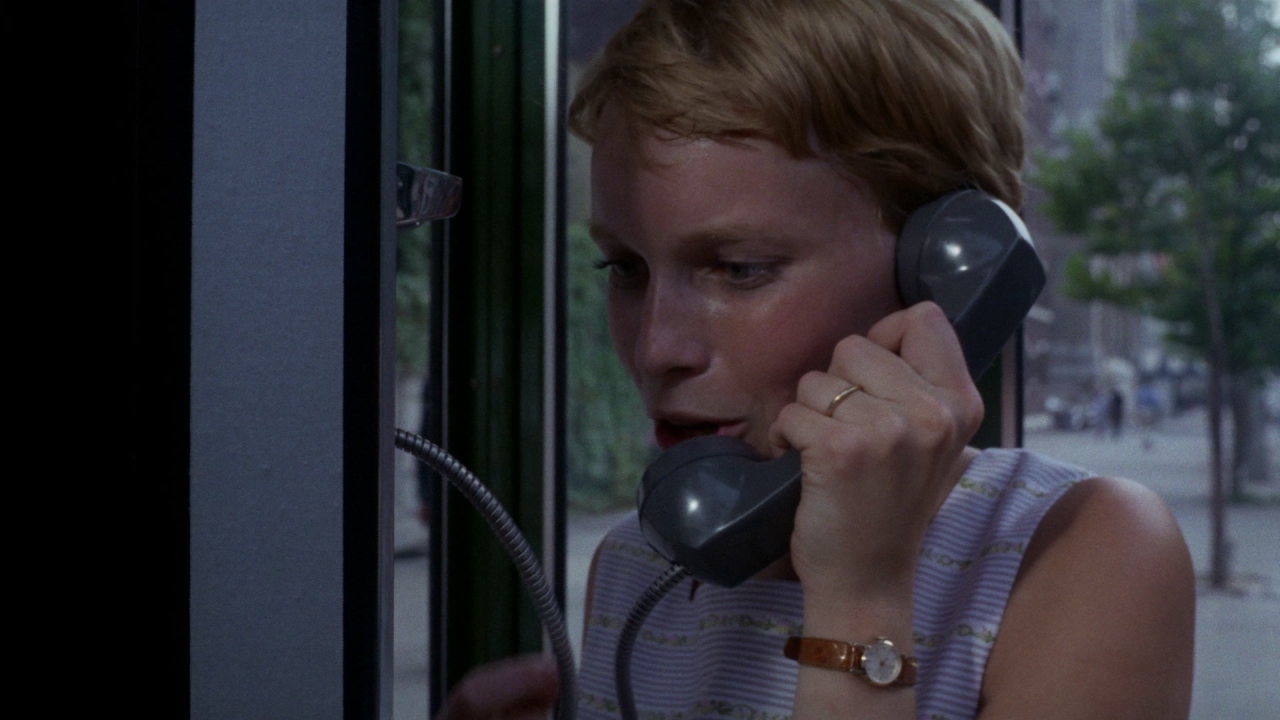 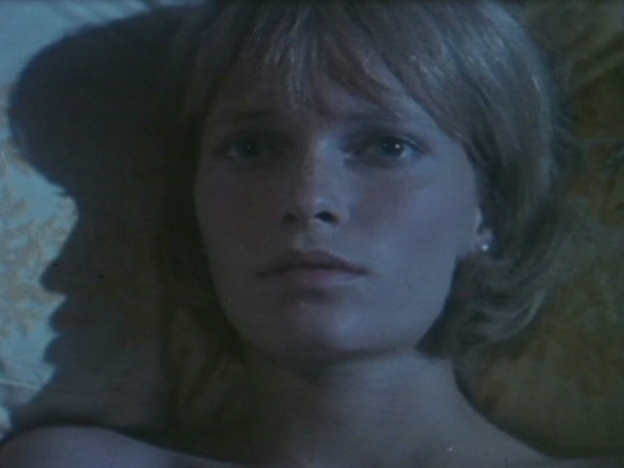 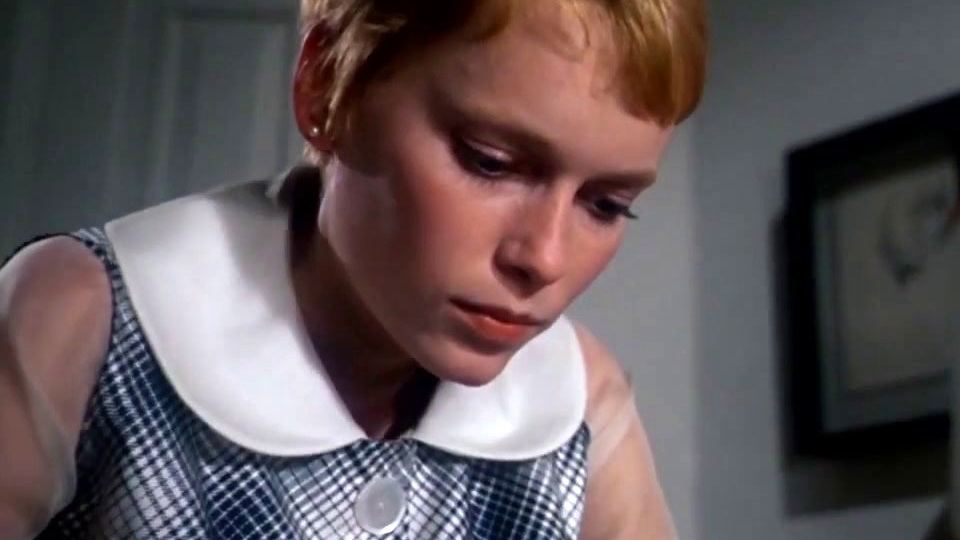 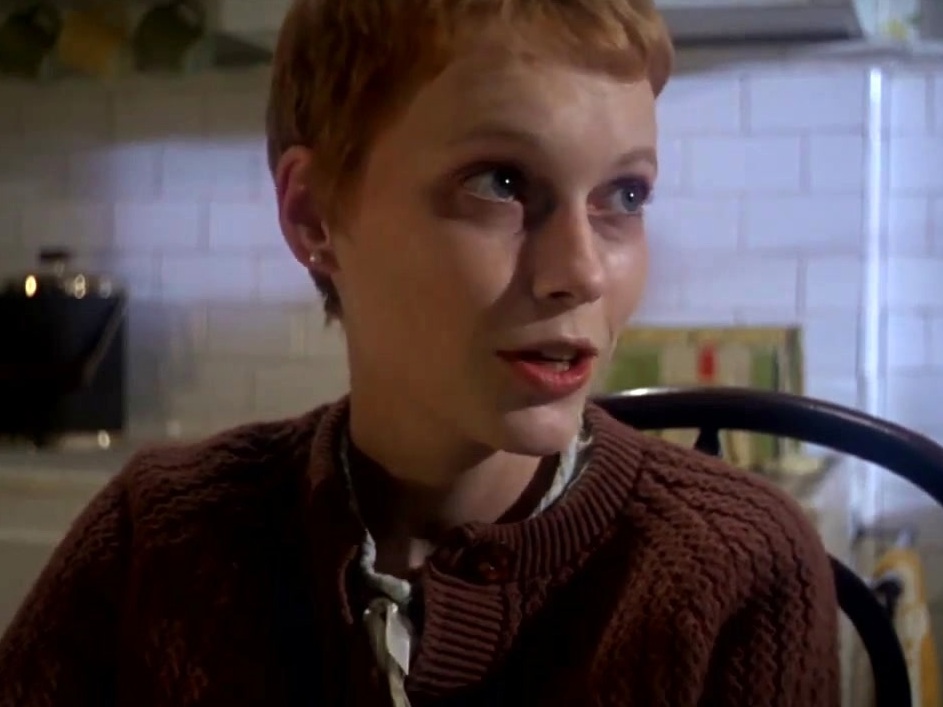