The Hulu dramedy will wrap things up next year

Nine of 13 episodes this season will be directed by women.

The sports comedy finds the funny in play-by-play

Ranking the Men of The Mindy Project

On last week's winter finale,&nbsp;The Mindy Project&nbsp;made our dreams come true when Mindy (Mindy Kaling) and Danny (finally!) kissed. While we wait until the comedy returns&nbsp;on&nbsp;April 1, we thought we'd look back and see how Danny stacks up to Mindy's past love interests.&nbsp; So check out our rankings below, from least dateable to the ultimate OTP. 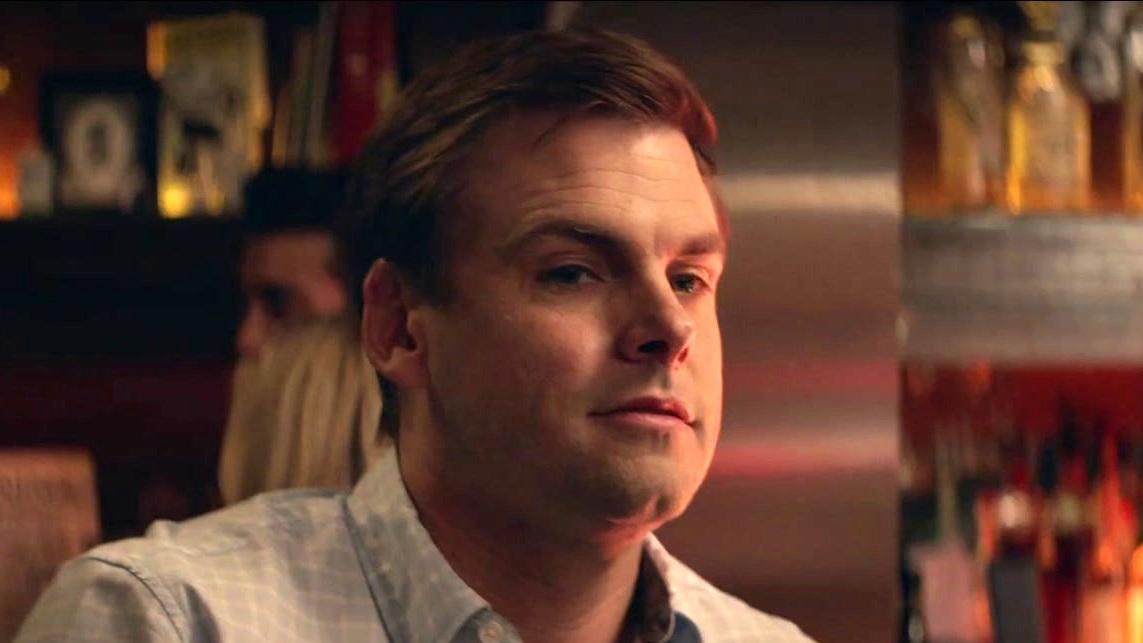 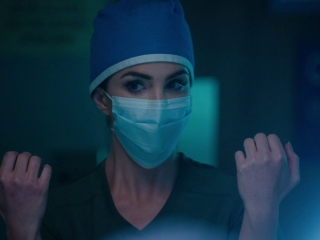 Code Black: That Will Be All 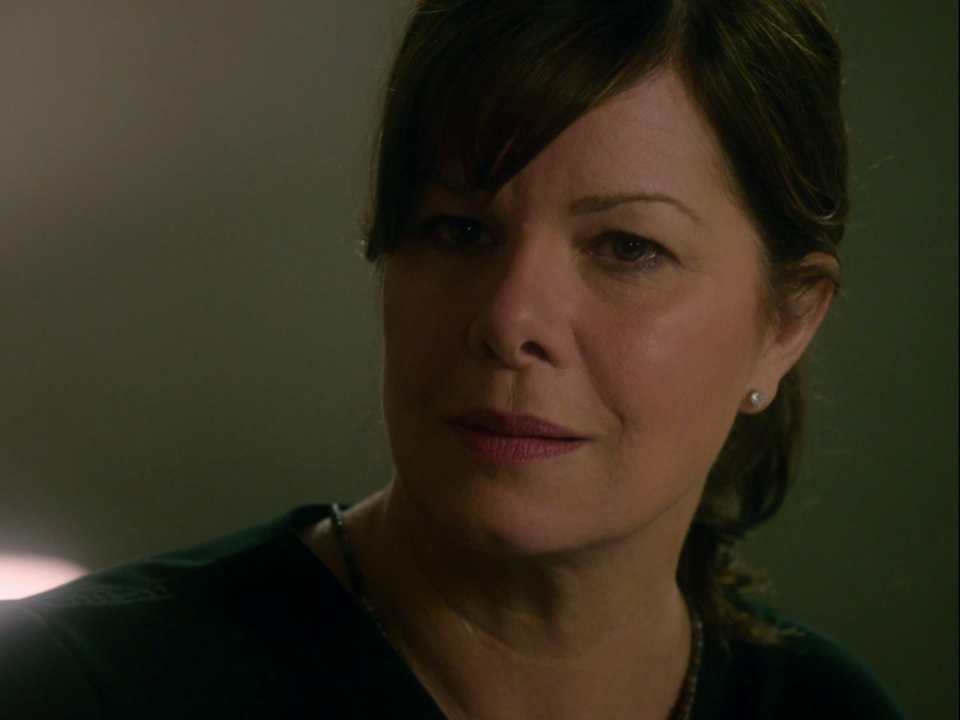 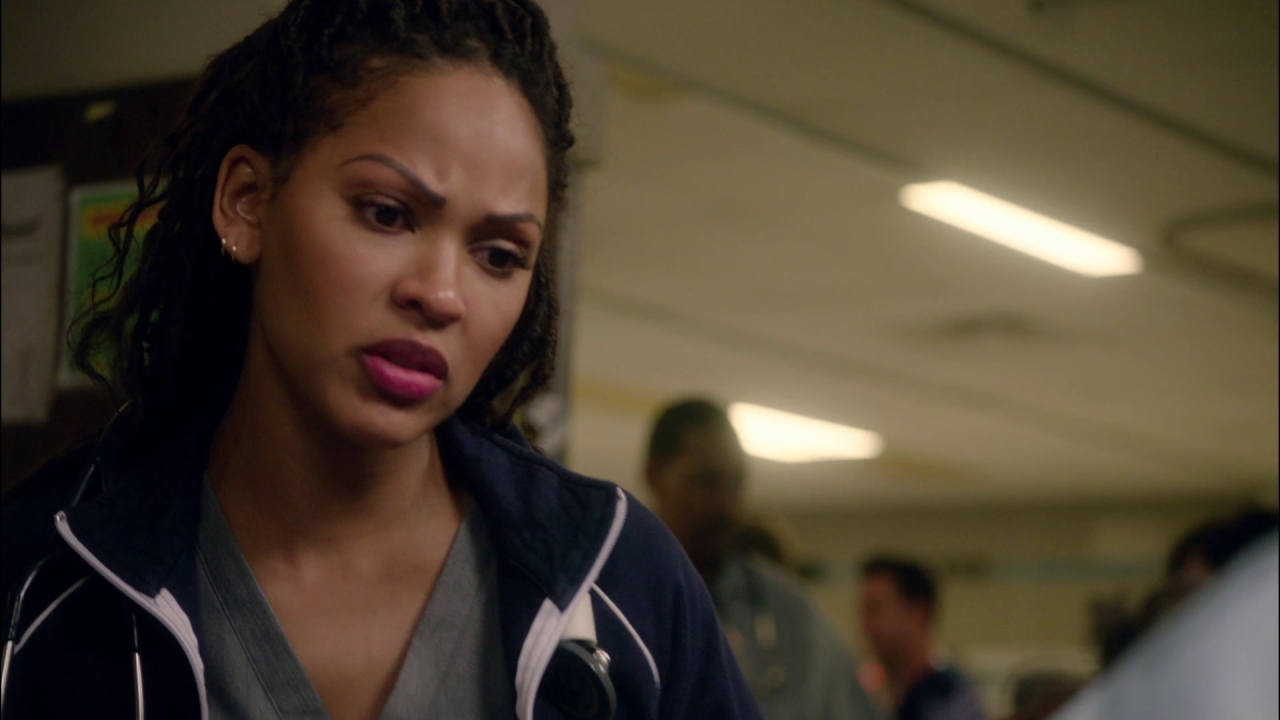 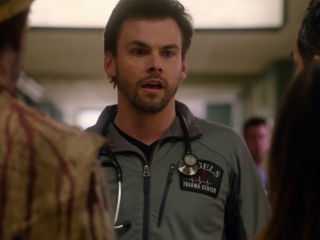 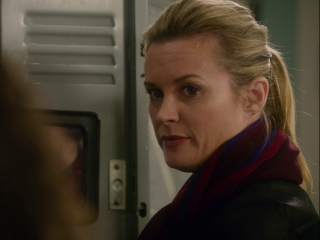