Fleishman Is in Trouble

Toni Collette and Merritt Wever also star in the miniseries

Breaking Bad alum Betsy Brandt has joined the cast of ABC's The Club, TVGuide.com has learned. The drama pilot from Oscar-nominated screenwriter Susannah Grant (Erin Brockovich) is an upstairs-downstairs soap centered on a private country club. Get the latest pilot season news Brandt...

CBS has renewed CSI: NY and canceled Criminal Minds: Suspect Behavior.Fall 2011 TV Scorecard: Which shows are returning? Which aren't?The episode order for CSI: NY's eighth season has not been set, but it may ... 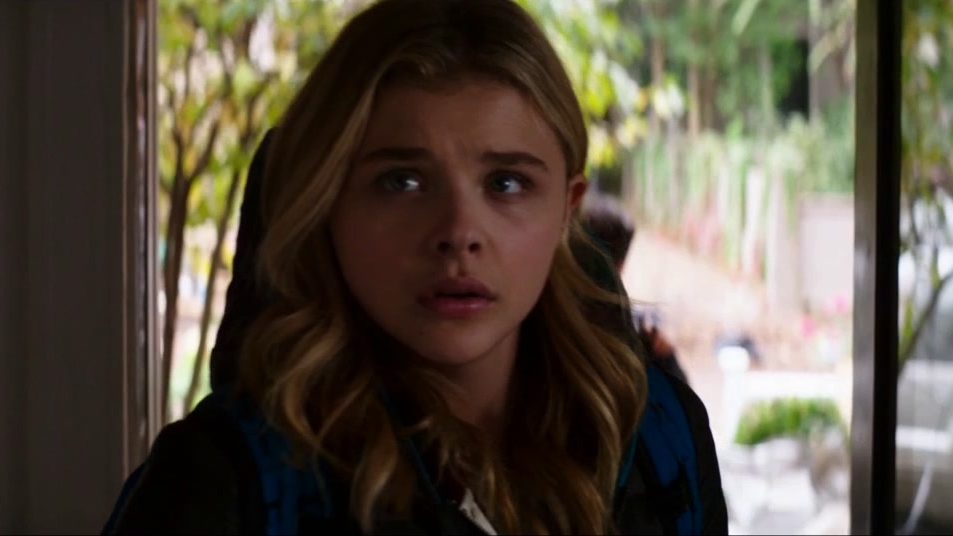 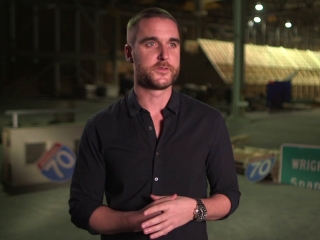 The 5th Wave: Matthew Plouffe On What Appealed To Him About The Story 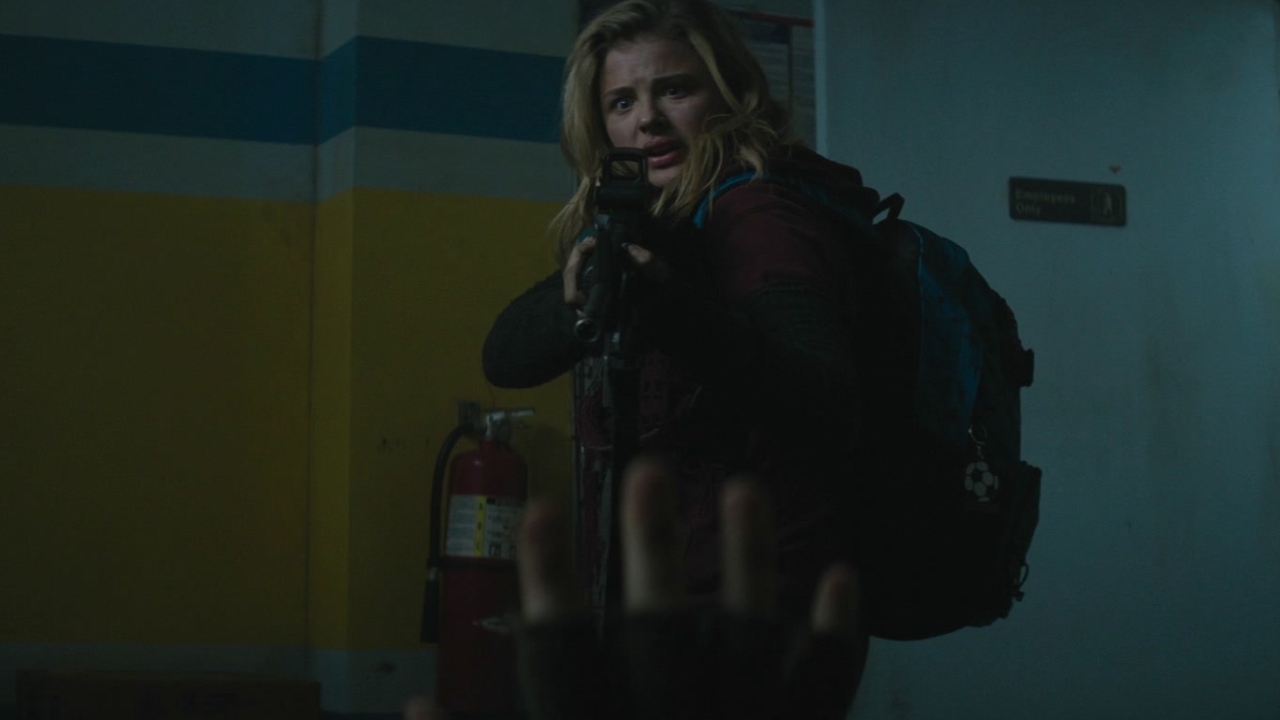 The 5th Wave: What's In Your Hand? 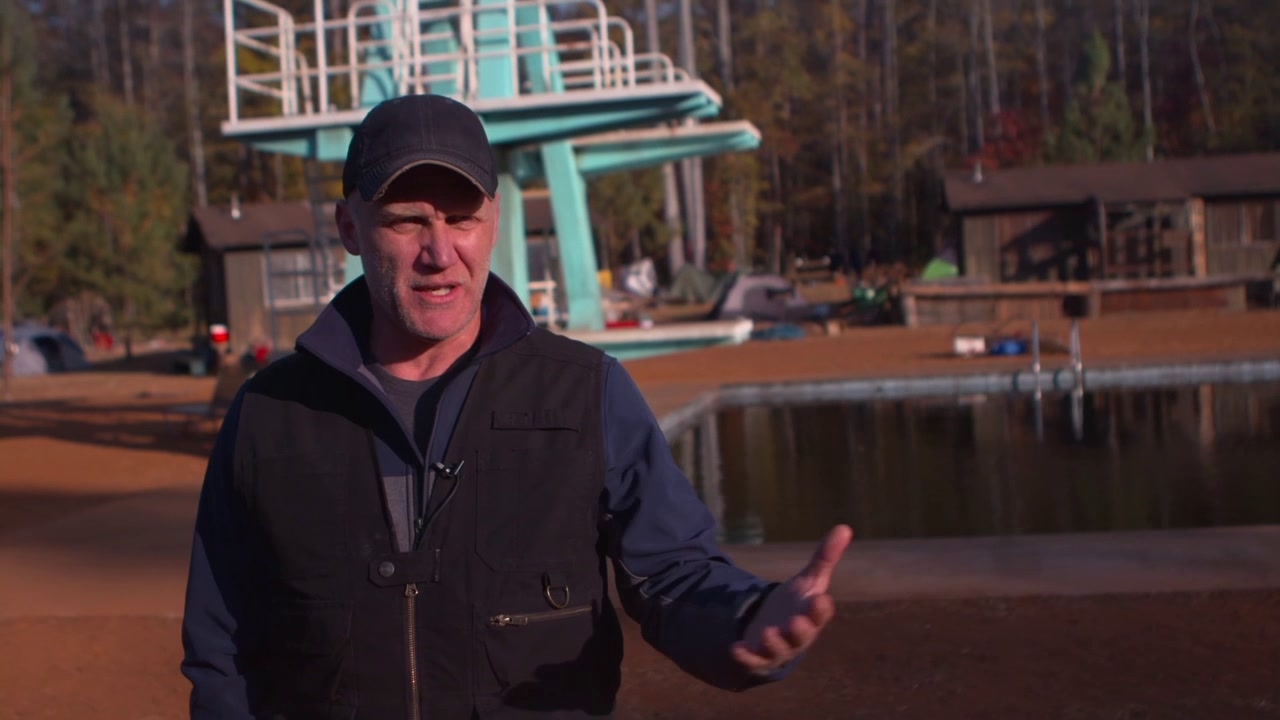 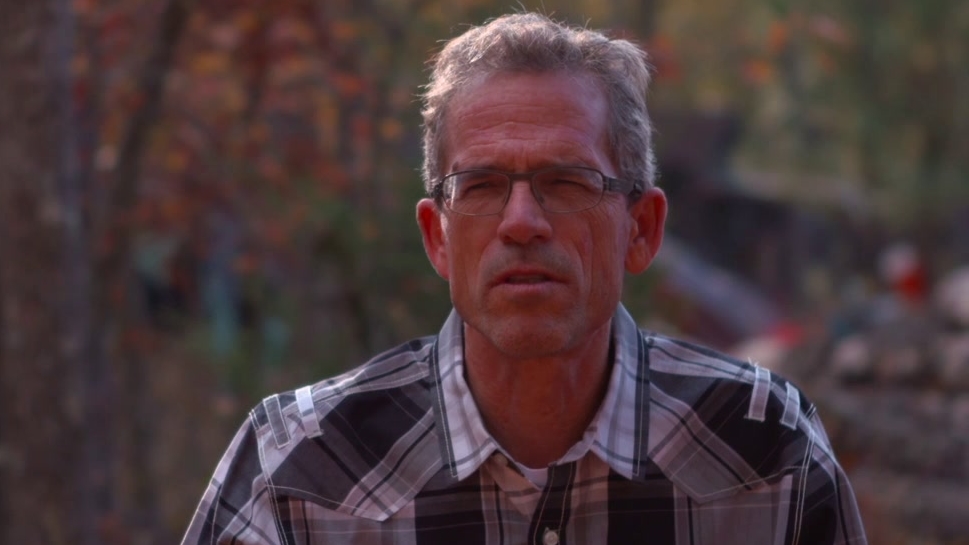 The 5th Wave: Rick Yancey On His First Image Of The Story 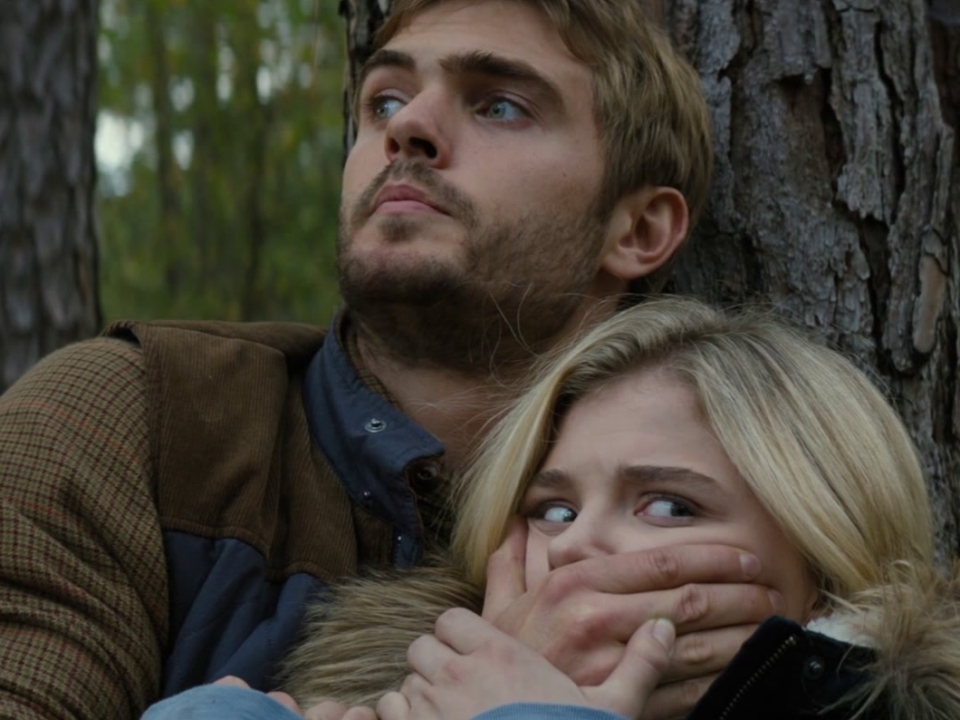