Megan Fox and John C. Reilly will make cameos in the Sacha Baron Cohen vehicle The Dictator, according to The Hollywood Reporter. The exact nature of their appearances is being kept under wraps...

A Today Show piece covering the Saturday, pre-dawn execution of Saddam Hussein was streamed from MSNBC.com a whopping nine million times on Saturday alone, the website Lost Remote reports. The most popular version on YouTube: a mash-up, set to Madonna's "Hung Up," fashioned as a Pam-Jim shipper vid.

U.S. broadcasters are debating whether to share with viewers the videotaped execution of Saddam Hussein, who is likely to be hung before the Sunday start of a Muslim holiday. Expressing the Eye's inclination to snuff the snuff film, CBS News senior VP Linda Mason tells Reuters, "We're very aware that we're coming into people's living rooms, and that there could be children watching." Sharing ABC News' own take, senior VP Bob Murphy says any footage "would have to be viewed by senior management before we put [it] on the air, and we would make a judgment of taste and propriety of what we would show." 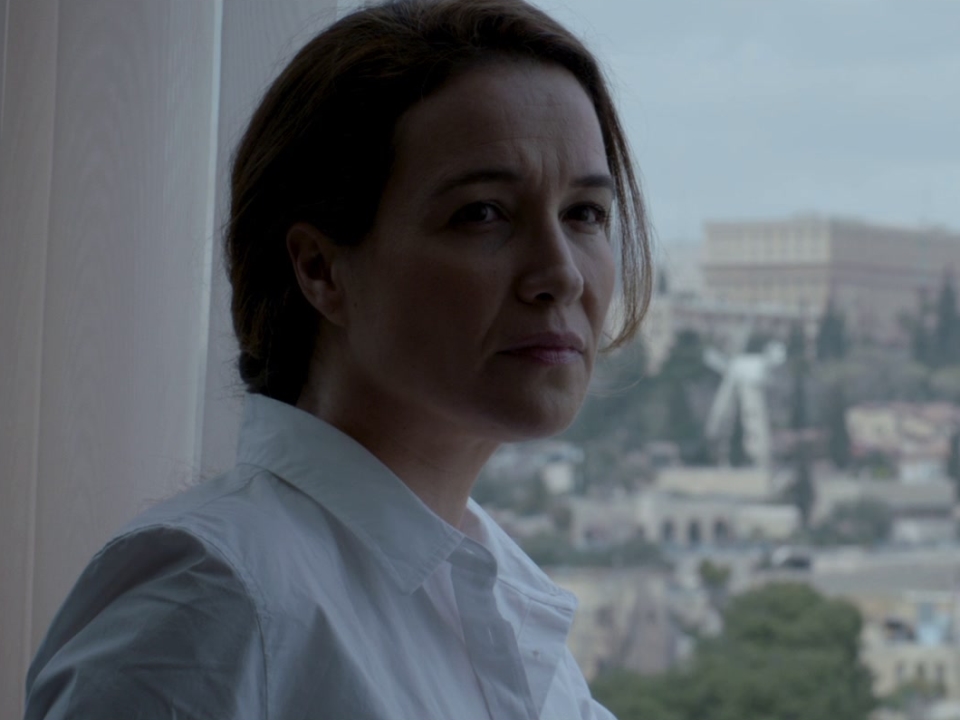 A Borrowed Identity (US)