Who is a better match for Rose Hathaway? The stars of Vampire Academy tell us their picks

'Everything you loved about the books will be there,' showrunner Marguerite MacIntyre told TV Guide

This is really happening, people!

And reveal why they don't throw goodbye parties anymore

The Vampire Diaries&nbsp;Season 5 got off to a running start with a fast-paced premiere that set up Elena's upcoming internal struggle with Stefan's torturous summer. Meanwhile Damon strives to keep everything in Mystic Falls under control, Bonnie refuses to reveal her death and, most of all, Silas sets off on his incredibly villainous path of destruction while trying to track down Katherine and her now-cure-laced human blood. Read on to find out what happens when the summer ends and the death, destruction and drama that was on hold picks up again. &nbsp; 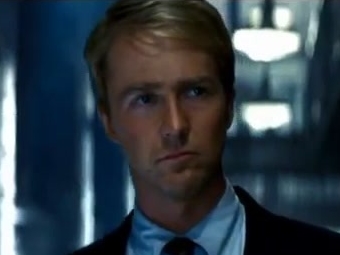 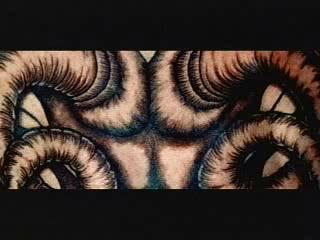 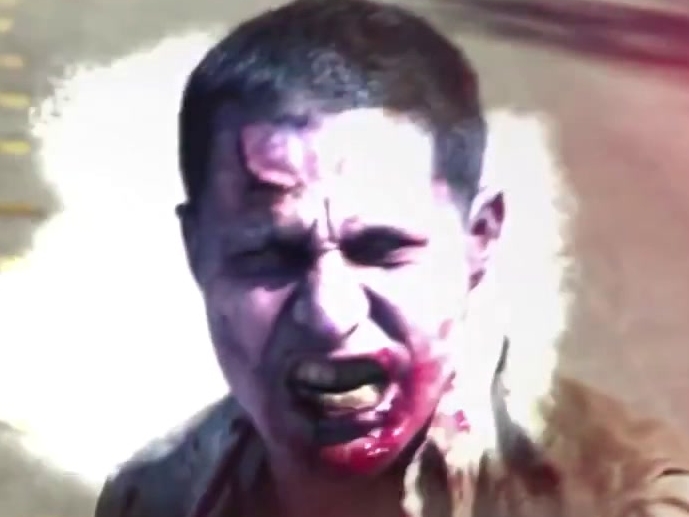 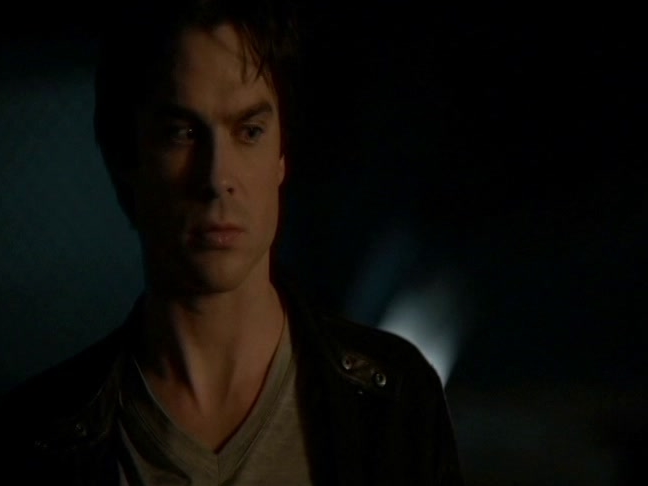 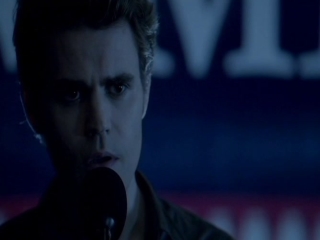