Lucifer Renewed for Season 6 at Netflix

Hallelujah, this show has risen from the dead again!

Is Lucifer Renewed For Season 6 at Netflix?

Waiting for this answer was hell

VH1 will not renew its drama series&nbsp;Single Ladies&nbsp;for a fourth season, TVLine&nbsp;reports. "We've been proud to deliver three seasons of the drama, romance and style that engaged viewers in each episode of&nbsp;Single Ladies," the network said in a statement. "Although we've decided not to move forward with another season, we hope to work again with the talented cast, creatives and producers as well as our partners at Flavor Unit Entertainment in the near future. We also thank the show's fans for their support since the premiere in 2011."

Andy Whitfield isn't the only Spartacus: Blood and Sand actor to be replaced for the second season. Lesley-Ann Brandt is also leaving the Starz series, and her role will be recast, Deadline reports. In the prequel Spartacus: Gods of the Arena, Brandt played body slave Naevia to Lucretia (Lucy Lawless), who eventually becomes the lover of Crixus the gladiator in the original series' first season. Brandt reportedly decided not to renew her contract to appear in the second season. She just began a recurring role on CSI: NY and recently appeared on an episode of Chuck.

Lucifer Season 6: Everything to Know About Potential Renewal 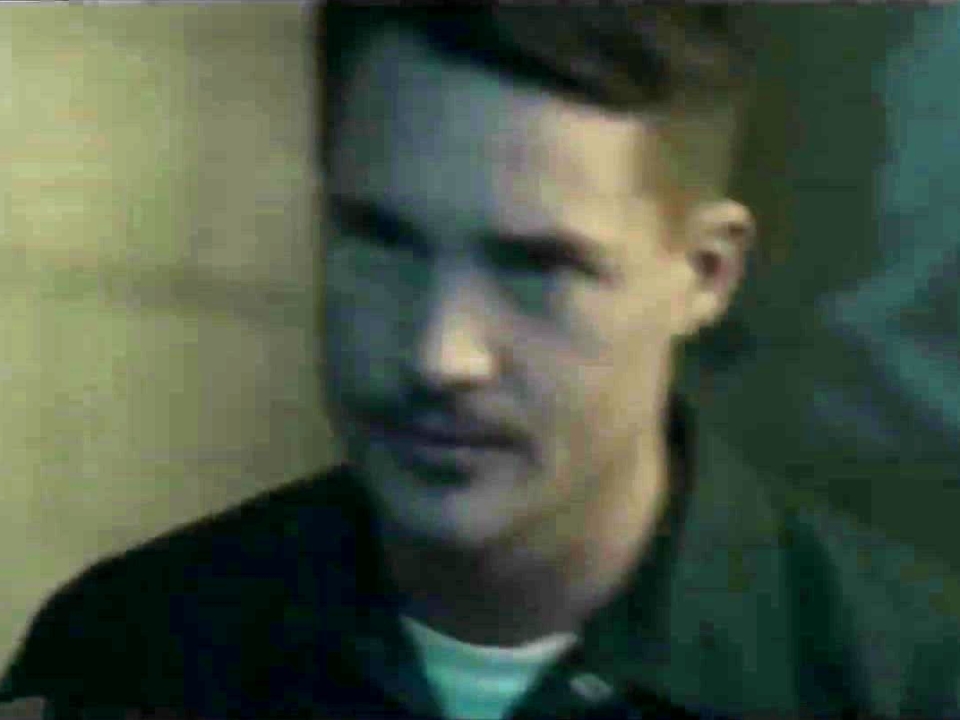 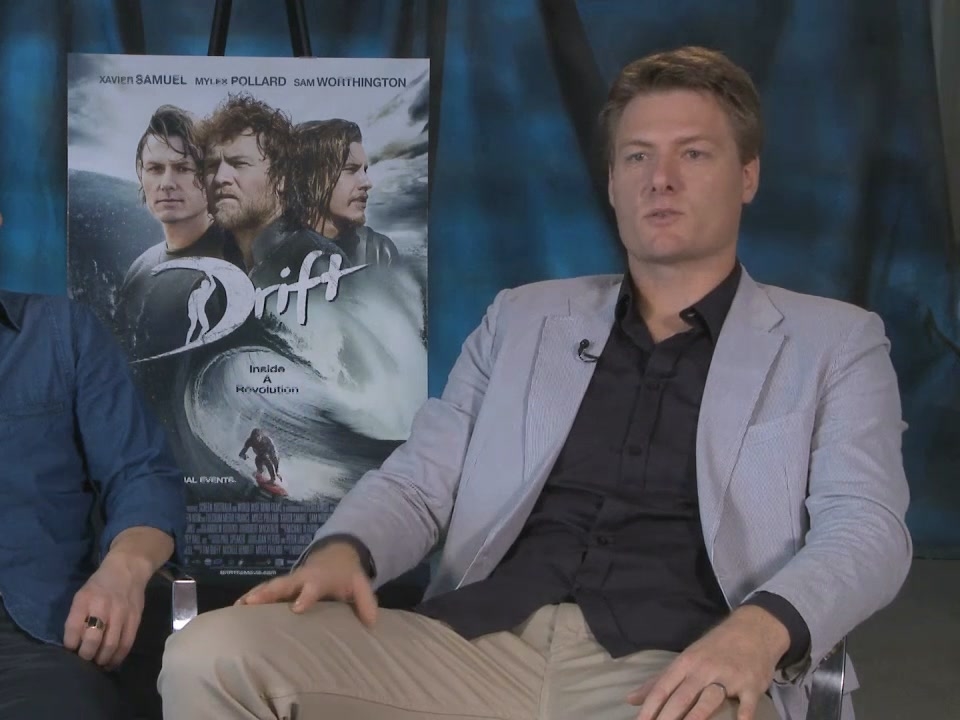 Drift: Miles And Xavier Clip 9 (Us) 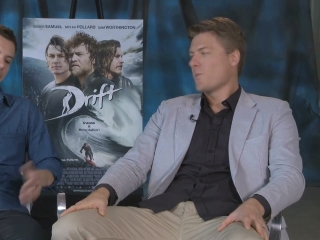 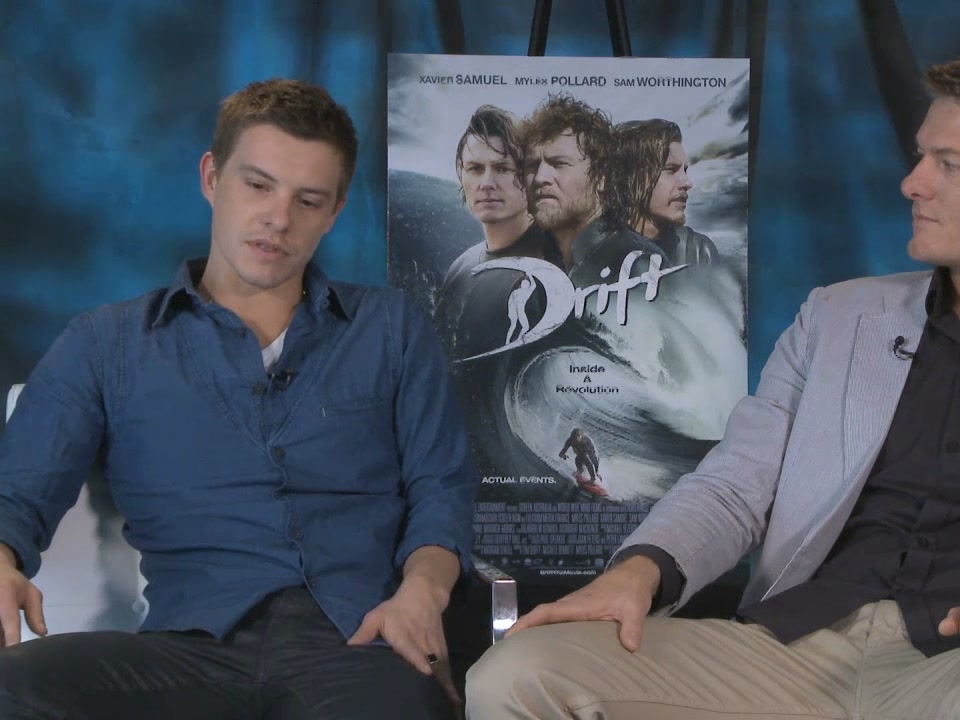 Drift: Miles And Xavier Clip 4 (US)