He was a giant in music and movies

The future is now at HBO. The network announced&nbsp;Monday&nbsp;that it has ordered the impressive drama&nbsp;Westworld&nbsp;to series. Described as "a dark odyssey about the dawn of artificial consciousness and the future of sin,"&nbsp;Westworld&nbsp;is an adaptation of the&nbsp;1973 film of the same name&nbsp;about a futuristic amusement park. It was written and directed by&nbsp;Michael Crichton.

Showtime Enlists Actors as Activists for Years of Living Dangerously

Showtime's hit shows usually depict life-and-death situations in a heightened version of the world around us. But the cable channel's new docu-series&nbsp;Years of Living Dangerously&nbsp;aims to shine a light on a real-world issue that could be just as dangerous: global warming.&nbsp;&nbsp;A project three years in the making, the nine-episode series sends celebrity correspondents such as&nbsp;Arnold Schwarzenegger&nbsp;and&nbsp;Harrison Ford&nbsp;to areas around the world and throughout the U.S. affected by global warming. The stars interview experts and ordinary people alike about the impacts of climate change and also ask questions on behalf of the audience. According to executive producer&nbsp;Jerry Weintraub,&nbsp;co-creators&nbsp;Joel Bach&nbsp;and&nbsp;David Gelber wanted to use Hollywood A-listers not just for star power, but as a way for the average viewer to understand the enormity of the issue. 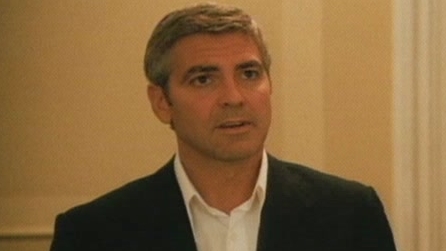 Ocean's Twelve Scene: This Is Your 5:00 Am Wake Up Call 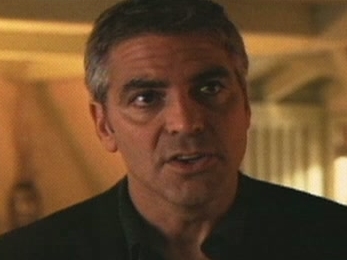 Ocean's Twelve Scene: You Lied To Us 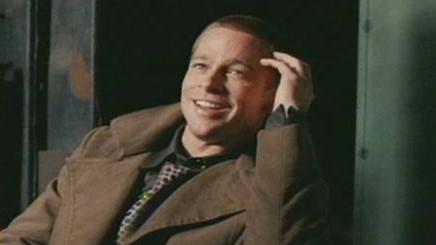 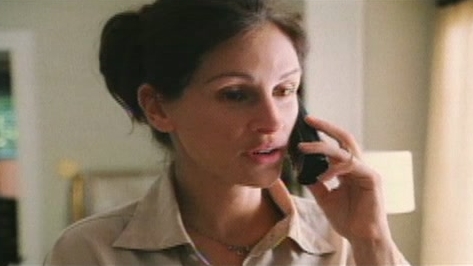 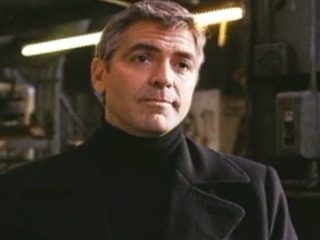 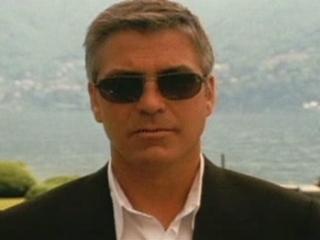