Written and directed by Crichton, the original film was set in the near future at a high-tech, highly realistic amusement part called Delos that features androids that are nearly identical to human beings. The film, which starred Yul Brynner, Richard Benjamin and James Brolin, led to a sequel, Futureworld, and a short-lived TV series, Beyond Westworld, which aired on CBS in 1980.

'90s shows we want to bring back

On HBO's version, the Oscar-winning Hopkins will play Dr. Robert Ford, the brilliant, taciturn and complicated creative director and chief programmer of Westworld, who has an uncompromising creative vision for the park — and unorthodox methods of achieving it. Among Hopkins' credits are The Silence of the Lambs and, more recently, Thor.

Wood, whose television credits include True Bloodand HBO's Mildred Pierce, will play Dolores Abernathy, the quintessential farm girl of the western frontier who will discover that her entire idyllic existence is an elaborately constructed lie.

Abrams is teaming up with Lostexecutive producer Bryan Burk and longtime film producer Jerry Weintraub (Ocean's Eleven) on the pilot, which will also be written and executive-produced by Person of Interest's Jonathan Nolan and Lisa Joy. Kathy Lingg and David Coatsworth will be co-executive producers, Athena Wickham is attached as a producer, while Susie Ekins will be a co-producer.

Would you watch Westworld? What do you think of the casting?

Watch This Tonight — See why Food Fighters is our editors' pick: 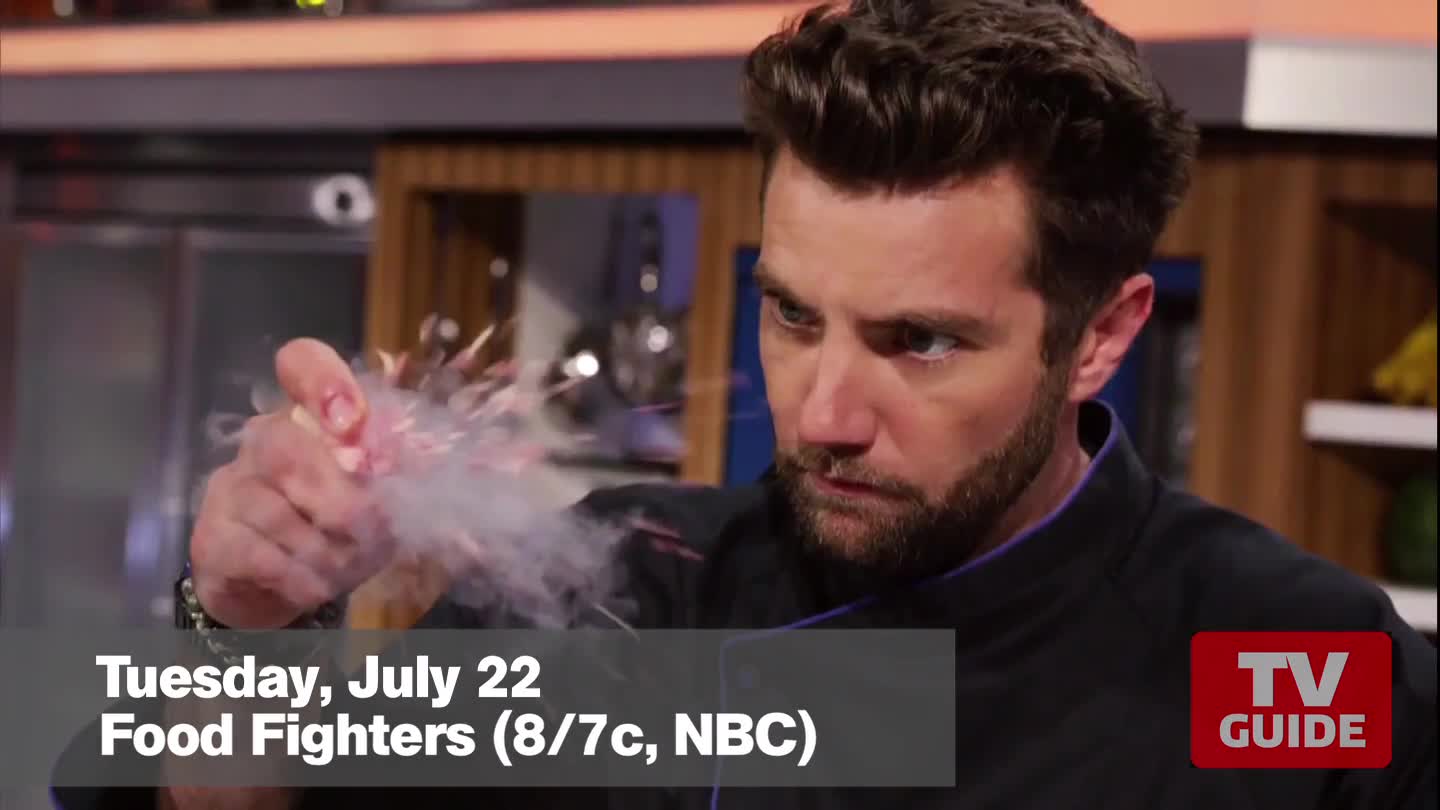