The lower decks are where the real action happens, anyway

Will this fill the PLL-shaped hole in your heart?

Provided he can secure financing, Oliver Stone hopes to begin production on Bush &#151; a look at our current president &#151; as early as the spring in order to release the film by the fall election, says the Reporter. Josh Brolin is attached to play Dubya, and Stanley Weiser (Wall Street, Rudy: The Rudy Giuliani Story) penned the script.... Tim Meadows and Gillian Vigman (Sons &#38; Daughters) have joined the cast of They Came from Upstairs, the alien-invasion comedy starring Ashley Tisdale.... Pen&#233;lope Cruz will voice Juarez, a guinea pig, in G-Force, a live-action/CG pic about a group of animal commandos who work for a government agency.

Tonight's episodes of Sons&nbsp;&amp; Daughters&nbsp;[starting at 9 pm/ET on ABC] will tease, titillate, and traumatize you. First up is "House Party," written by Jordana Arkin and directed by Bob Berlinger. Prepare yourself for some outrageous behavior when Don and Sharon (Alison Quinn) decide to get away from it all by spicing up their love life at a motel. When the cat's away the mice will play, and Jeff takes full advantage of the missing-parent situation to throw himself a little house party that turns big in a hurry. Christine Lakin is back as Sydney, Jeff's attractive yoga-loving girlfriend. Concerned, Carrie (Eden Sher, who gets her braces off this summer) calls her Uncle Cameron (Fred Goss 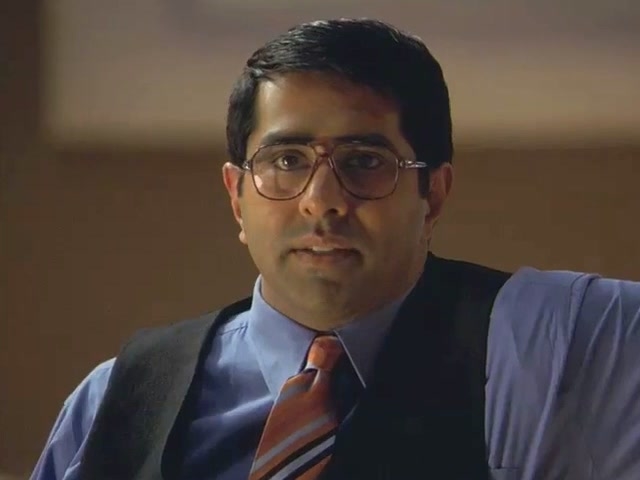 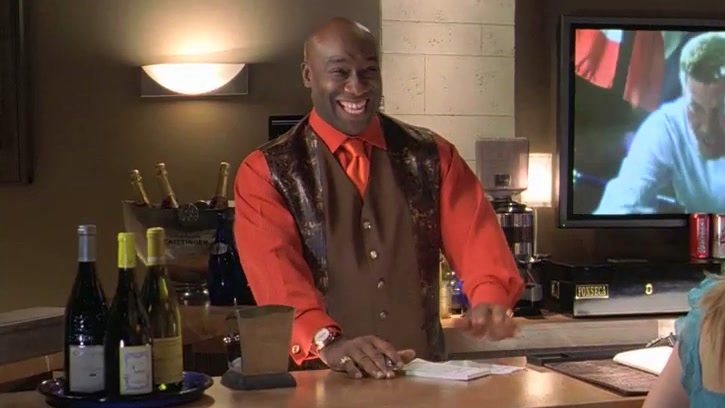 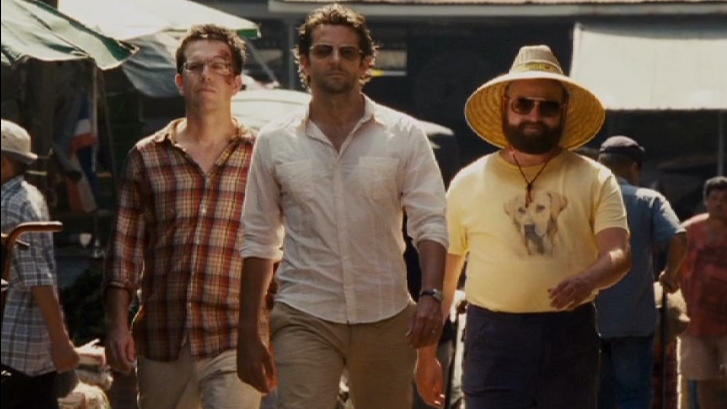 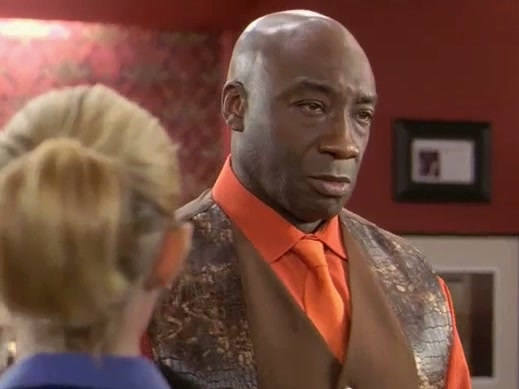 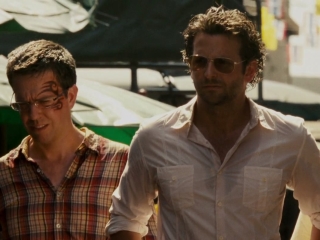