Has Revenge really seen the last of Padma? Not entirely. "The only time anyone is ever really dead is when you see them laying on a slab in the morgue," Gabriel Mann tells TVGuide.com. "[Although] where we left Padma at the end of the last episode was as close to the morgue as possible, I would say at the same time her story line is far from finished." Check out scoop on 39 must-see finales! On the ABC show's last episode, Nolan (Mann) learned that his girlfriend Padma (Dilshad Vadsaria) was dead at the hands of The Initiative. But while only Aidan (Barry Sloane) technically saw her lifeless, the case could be made that he lied about her fate. On Sunday's episode &nbsp;(9/8c, ABC) Nolan will go in search of his own answers surrounding his love. What will he learn in the process? What happens when he uncovers his nemesis, The Falcon? And which surprising person is Nolan teaming up with in the season finale? Mann tells all below.

Caution: The following story contains spoilers from Revenge's second season. Read at your own risk! Remember when the Hamptons used to be a lovely place to escape to during the summer months? Free of all the stresses of big-city life, free of crowds and crime and...murrrderrr? All that changed last season when Emily Thorne...

Just how long can Revenge's Emily Thorne keep her identity a secret, especially when her thought-to-be-dead mom comes back into the picture? The last time we saw Emily (Emily VanCamp), she thought every piece of evidence that could prove her father's innocence had gone up in flames with the plane carrying Victoria Grayson (Madeleine Stowe). As she stood in shock, Emily's best friend Nolan (Gabriel Mann) dropped another bomb by showing her a video not only incriminating the Graysons, but revealing the mother she thought dead was actually alive. In the upcoming season, premiering Sunday at 9/8c on ABC, Emily will find her long-lost mom, but will continue to painstakingly lie about her identity to keep everyone from finding out she's really Amanda Clarke.&nbsp; 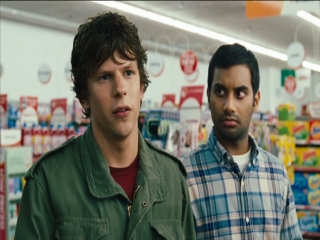 30 Minutes Or Less: This Time It's Personal 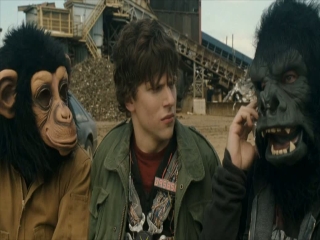 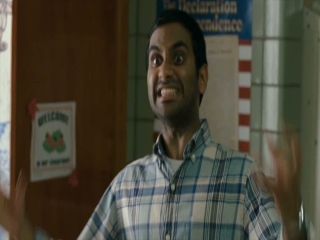 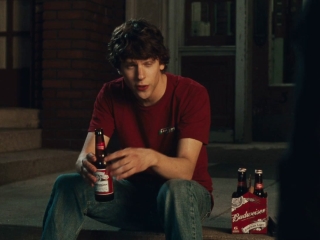 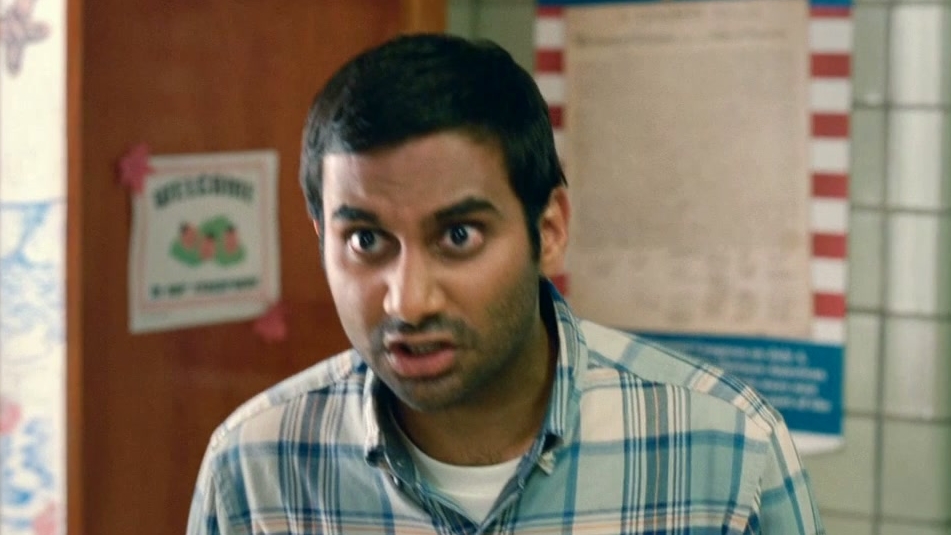