voice of the demon

He's a filmmaker, a writer, a rapper and &#8212; oh, yeah &#8212; David Hewlett plays arrogant scientist Rodney McKay on Stargate Atlantis. We talked to the droll Canadian about A Dog's Breakfast, the indie he wrote and stars in that just arrived on DVD, as well as the fourth season of Atlantis, premiering tonight at 10 pm/ET on Sci Fi Channel. TVGuide.com: You're all over YouTube rapping and mock-apologizing. What's up with that?David Hewlett: The thing I love about YouTube is it's almost like having an instant audience for improv. But sometimes you tend to be a little silly. TVGuide.com: It has probably increased your popularity.Hewlett: I'm afraid that people do seem to like it. [Laughs] MGM wanted to do some promotions for the show and they said, "We have this great idea

Also at the Movies, Spike Lee and Stargaters

Spike Lee on Tuesday announced his plan to make a World War II film based on the novel Miracle at St. Anna, which focuses on the contribution of African-American soldiers who fought and died to liberate Europe.... A Dog's Breakfast, a comedy directed by David Hewlett and featuring fellow Stargate players Christopher Judge and Rachel Lutrell among its cast, will premiere on iTunes and Amazon's Unbox this Tuesday, before arriving on DVD in mid-September.

Stargate Atlantis Does any actor...

Stargate AtlantisDoes any actor have more fun with a role than David Hewlett? This week an injection of the Wraith enzyme turned McKay into the Neurotic with the Golden Arm. Determined to get a hold of the crystals to access the Stargate (and get reinforcements to rescue Sheppard and Co.), McKay shoots the enzyme into his arm and turns into Superwhiner, tossing aside the meatheads Ford assigned to guard him with the greatest of ease ("That's what happens when you back a brilliant scientist into a corner!"). Of course, highs must come down, and Big Rodney is in for a mighty fall when he enters withdrawal. Delirious with paranoia, he accuses Beckett of being jealous of his genius and demands that everyone stop whispering so loudly. "I feel not unlike the priest in the Exorcist," the Sco

I'll admit that I found the idea...

I'll admit that I found the idea of having Rodney McKay share his body with a woman about as inspired as my composing a rock opera about George Peppard (you try to find a rhyme for Banacek). I don't know about you, but I'm still traumatized by William Shatner's interpretation of a woman in Captain Kirk's body in Star Trek's "Turnabout Intruder." But here, David Hewlett kept the histrionics to a minimum (no tacky simpering or sashaying, thank you very much) to depict the awkward and hilarious coexistence of McKay and Lieutenant Cadman (Jamie Ray Newman), who were lumped together in the former's body after Zalenka (David Nykl) tried to free them from a Wraith Dart ship. Sure it's a rip-off of&nbsp; All of Me, but it's a top-notch rip-off and a great showcase for Atlantis' petulant genius. The smooch Hewlett plants on Paul McGillion's Beckett (Cadman has a crush on the Scottish doc) 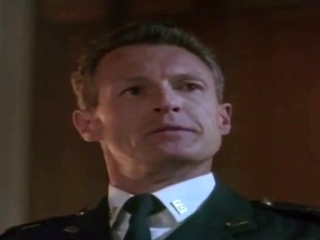 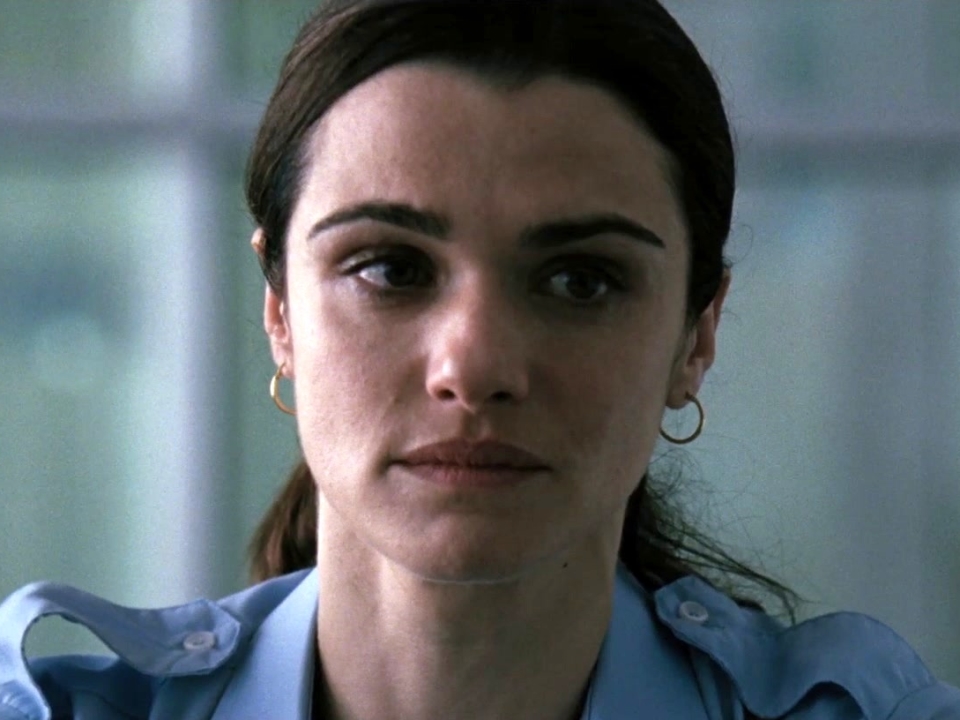 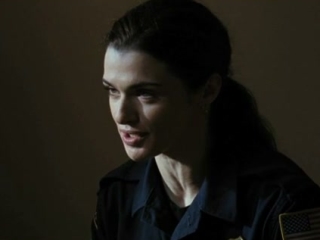 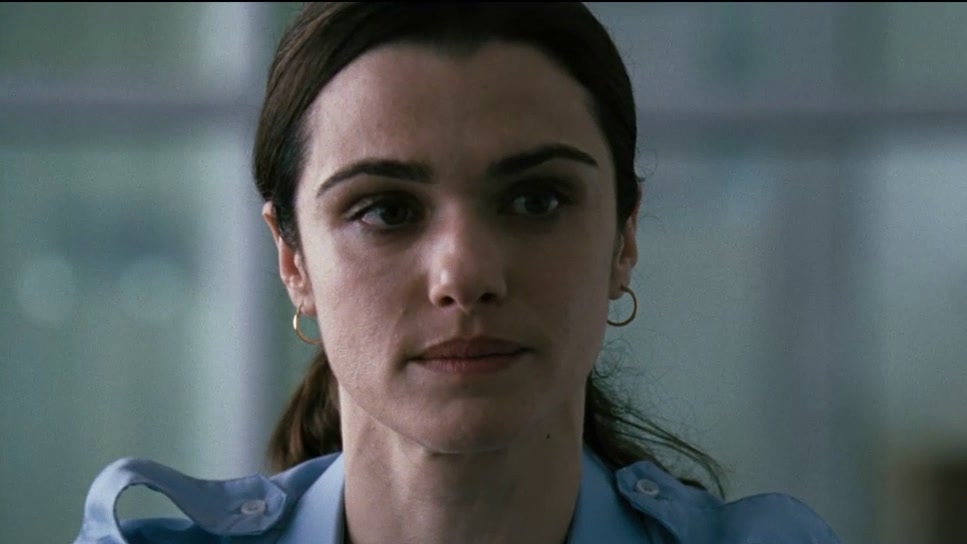 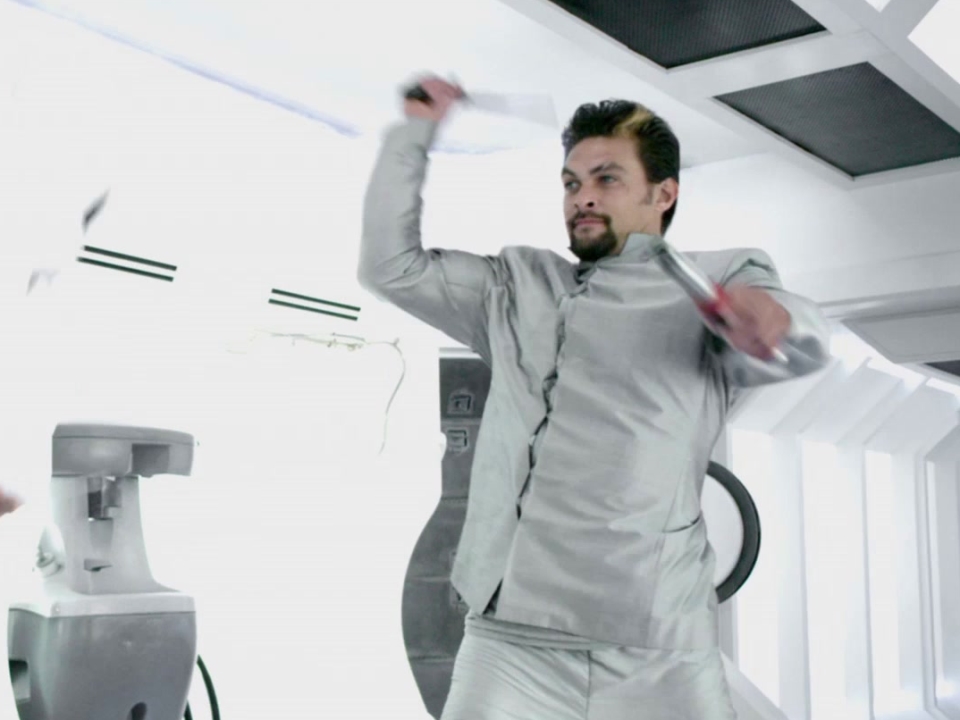 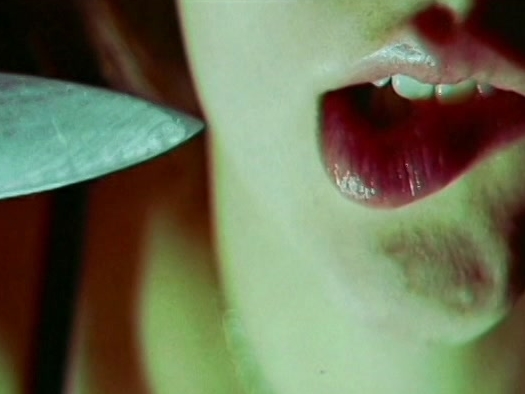