After five seasons on&nbsp;The Vampire Diaries, is the show's sole mortal Matt Donovan ready to leave his vampire friends behind?"Initially those questions of whether you're pro-human or equal opportunity would've been hard to make,"&nbsp;Zach Roerig&nbsp;told TVGuide.com during our recent visit to the show's set. "But now he's seen enough terrible violence and seen his friends commit these terrible acts [and] he's had a long enough time to distance himself. I think Matt realizes he just wanted a normal life and the only reason he's had to go through all this is because he's been such a dedicated friend. We all face that in life, where so many strikes happen against a friend and at some point you have to let them go and move on. I think that's where Matt is."

Postmortem: The Vampire Diaries Boss Breaks Down That Final Scene

[Spoiler alert: The following interview reveals important plot points from&nbsp;Thursday's&nbsp;episode of&nbsp;The Vampire Diaries. Read at your own risk!] The Vampire Diaries&nbsp;staged an epic homecoming&nbsp;on Thursday, and in more ways than one. "The World Has Turned and Left Me Here" turned out to be quite the bloody affair. But while Tyler (Michael Trevino) accidentally caused a deadly turn of events at the Whitmore College event, over in the '90s, Damon (Ian Somerhalder) and Bonnie (Kat Graham) finally achieved some success with their own planned homecoming as the trapped Salvatore finally escaped &mdash; sadly, without Bonnie by his side. How will Damon's return affect Elena (Nina Dobrev), who's had her memories of their love erased? Will he snap Stefan (Paul Wesley) out of his funk? Does Bonnie still have a chance at her own return? Executive producerCaroline Dries&nbsp;answers all of those burning questions and more!

Where exactly are&nbsp;The Vampire Diaries' Bonnie and Damon? Viewers are finally about to get that highly anticipated answer. "We'll figure it out in the next episode," executive producer&nbsp;Caroline Dries&nbsp;told a small group of reporters following a screening of the Season 6 premiere. "They're discovering it along with the audience. [The final scene was] to tease people [and say], 'Don't worry we haven't forgotten about them.'"

The Big Bang Theory, one of the TV shows most at home at Comic-Con, kicked off its panel&nbsp;on Friday&nbsp;with a clip from the Season 7 episode in which Sheldon (Jim Parsons), Leonard (Johnny Galecki), Howard (Simon Helberg) and Raj (Kunal Nayyar) try (and fail) to get tickets to the annual event. Perhaps fittingly, the cast wasn't actually wasn't in attendance. Instead, the&nbsp;panel was only made up of the show's writers and executive producers&nbsp;Bill Prady&nbsp;and Steve Molaro, who shared some fun facts and a few details about the upcoming eighth season: Get the latest news from Comic-Con

The Vampire Diaries&nbsp;has a new sheriff in town. Eureka's&nbsp;Colin Ferguson&nbsp;has been cast as Tripp, TVGuide.com has confirmed. Tripp is a strong and disciplined&nbsp;head of a community militia and surrogate father to his young trainees who will do anything to protect his town.&nbsp;He'll first appear in the Season 6 premiere, which takes place following a significant time jump. Executive producer&nbsp;Julie Plec&nbsp;first teased the news&nbsp;on Twitter&nbsp;writing, "He's in town to give Sheriff Forbes a run for her money." Ferguson, best known for playing &nbsp;Sheriff Jack Carter on the Syfy series, also shared his excitement about joining the CW drama adding: 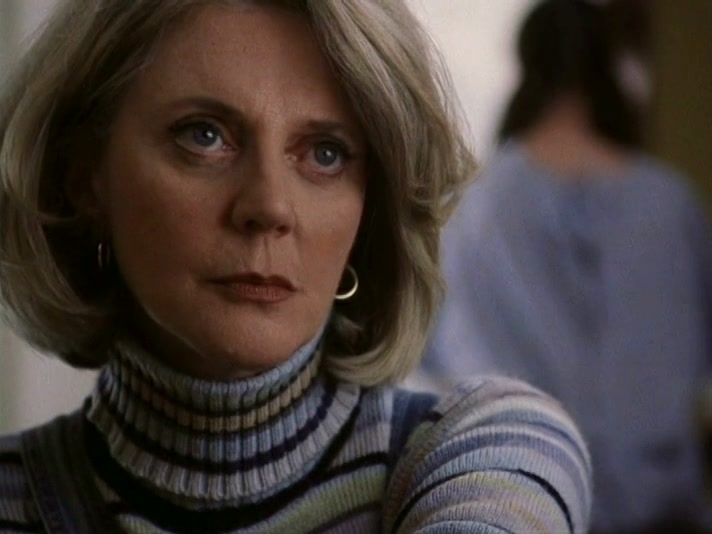 We Were The Mulvaneys 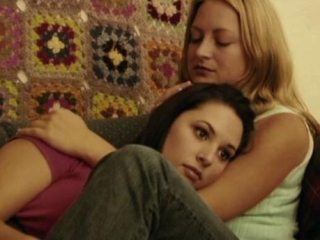 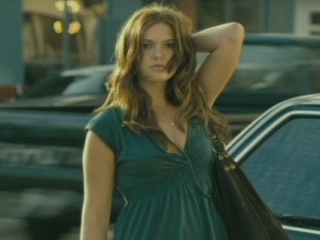 Because I Said So Scene: Milly Meets Johnny 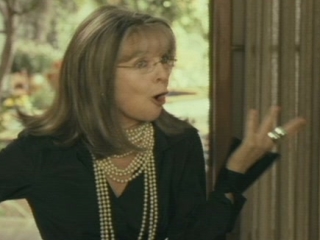 Because I Said So Scene: Daphne Explains How Hard It Is To Be A Mother 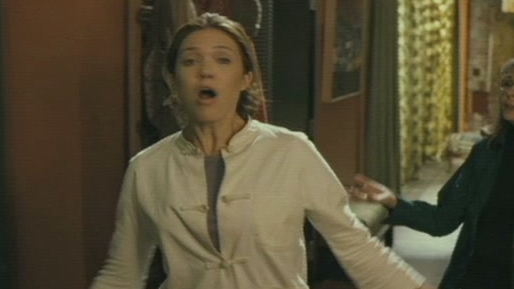 Because I Said So Scene: Milly Tells Daphne It Is Not Too Late 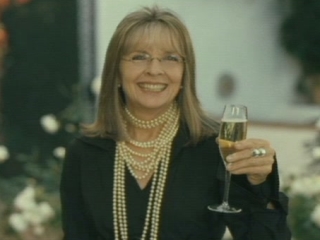 Because I Said So Scene: Jason Makes A Toast