Four Weddings and a Funeral

Paul Wesley plays a man who is no prince

This season will be the last for ABC drama

Forget the magic fairy dust and enchanting spells, the witches of&nbsp;Salem are downright terrifying. The upcoming WGN America series, the network's first foray into scripted original programming, takes a fresh &mdash; and much darker -- look at the 1692 Salem Witch Trials. Its witches are very real and actually manipulating the town into a state of fear.&nbsp;Shane West&nbsp;stars as war hero John Alden (historically,&nbsp;a survivor of the trials) who has returned home to find that his former love Mary (Janet Montgomery) has gone on to marry elderly town leader George Sibley (Michael Mulheren). What John doesn't know is that he got Mary pregnant and in order for her to get rid of the baby, she essentially made a deal with the devil-like witch Tituba (Ashley Madekwe).&nbsp;

When Ashley Madekwe learned that her character, Ashley, was being written out of ABC's Revenge in this season's premiere, she asked the writers to get rid of her in "a big, splashy death." Instead, Ashley was run out of town. Zzzzzz. But now Madekwe will see some real action as one of...

Tell Me a Story Stars Play Ball: Paul Wesley Reveals The Notebook Made Him Cry 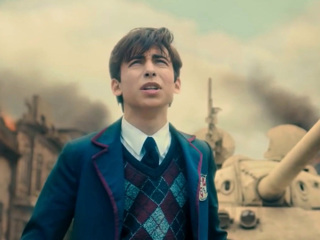 The Umbrella Academy: Right Back Where We Started 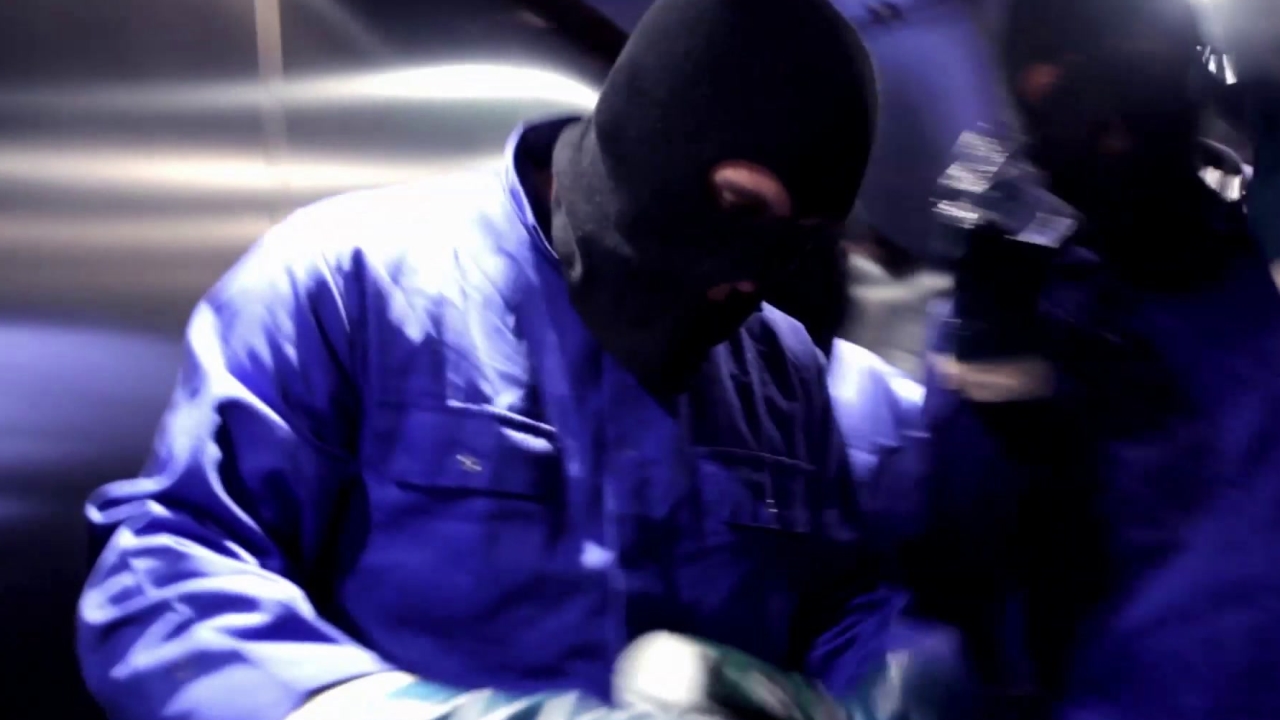