Adam Harrington and Currie Graham will guest-star on Drop Dead Diva this season, TVGuide.com has learned exclusively. Harrington (The Secret Circle) will appear in the ninth episode as...

The grim reaper will be paying a visit to Chance Harbor on The Secret Circle. Now that John Blackwell (Joe Lando) has returned to town, the circle is in even more danger. And by the end of Thursday's episode, there will be with yet another death. (RIP, Nick) This week's outing also marks the reunion of Dawn (Natasha Henstridge) and Blackwell, who seem awfully friendly in the promos. Could Faye (Phoebe Tonkin) by the mysterious other Balcoin child? TVGuide.com turned to executive producer Andrew Miller to get the scoop:

The Secret Circle: Where We Were --- and What's Next

Behind on The Secret Circle? Here's what you missed: Cassie returned to Chance Harbor and discovered she's a witch in a coven. The teenage coven bound themselves together and accidentally released a demon. Said demon inhabited Nick, who was then murdered. His brother Jake took his place in the circle, but he was secretly working with witch hunters to take down the circle. The hunters kidnapped Cassie, who discovered she's full of dark magic. Cassie and the circle escaped their terrible fate, though unbeknownst to them, someone in the coven is related to Cassie and has dark magic as well! Now let's find out what's next from executive producer Andrew Miller:

The Secret Circle's circle is broken. Tragedy struck Chance Harbor when Charles (Gale Harold) was forced to drown Nick (Louis Hunter) in order to kill the demon that had possessed him. More unnerving than his untimely demise is that Nick was a character who not only survived the L.J. Smith novels the series is based on, but also eventually found romance with Cassie. The Secret Circle Love Triangle Scoop: Diana Is Losing Faith! This means two things:

Can Sarah Smooch? And 9 Other Funny Reveals From Ringer, Secret Circle and Dixie

Sarah Michelle Gellar will be surrounded by a slew of hot guys when The CW's new noir thriller Ringer debuts next week, so the topic of whether she's got the smooching skills to keep up was broached at Wednesday's Paley Center fall TV preview, which was moderated by TVGuide.com's Denise Martin. What's on your Watchlist? Create one and add your favorites, like Ringer, The Secret Circle and Hart of Dixie 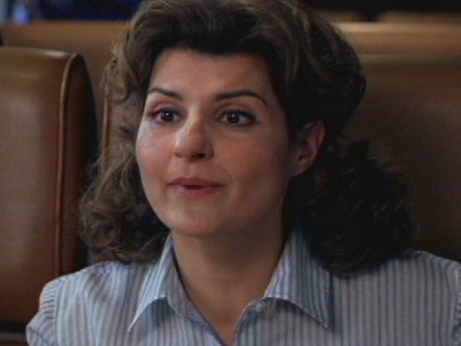 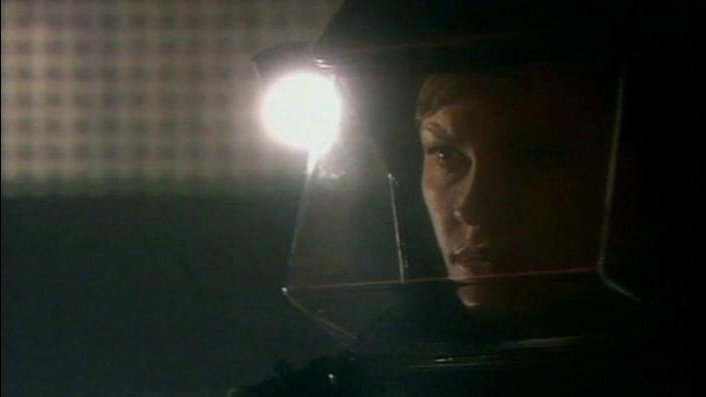 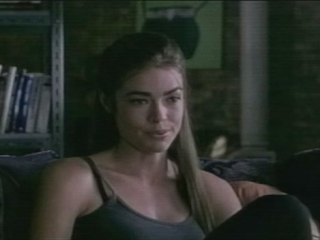 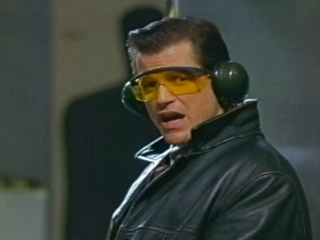 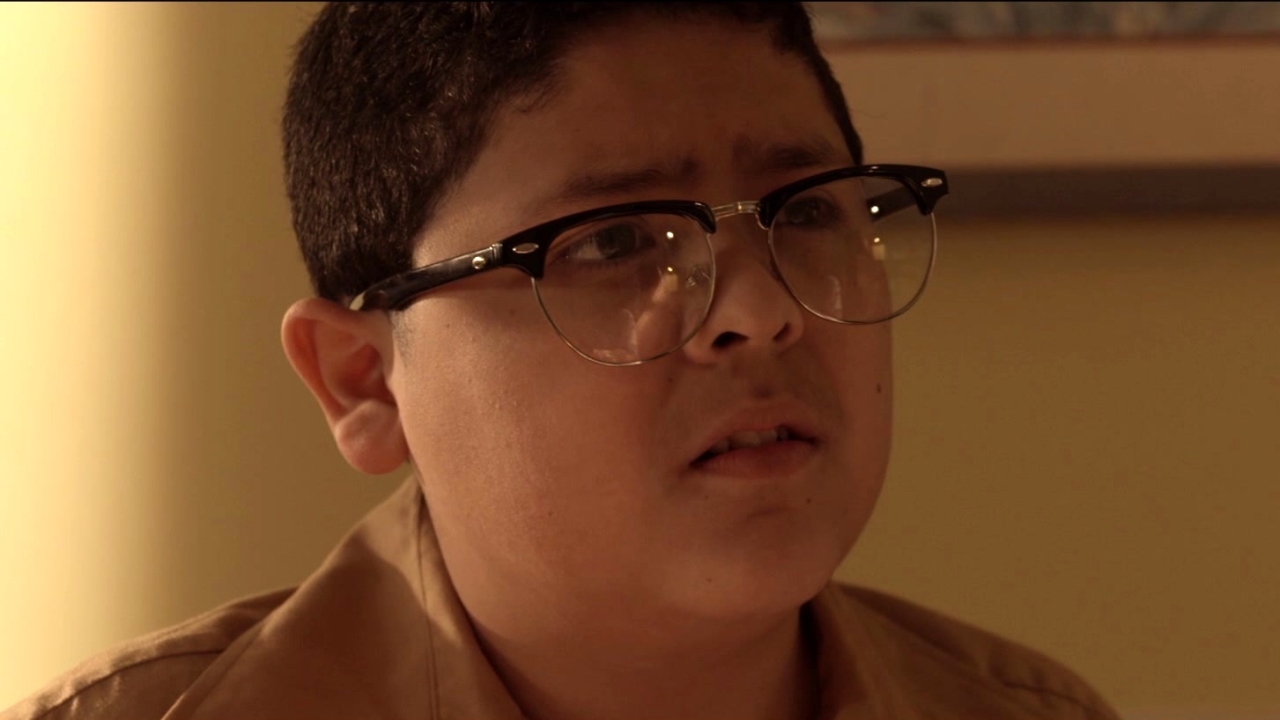 The Heyday Of The Insensitive Bastards: Rico Rodriguez 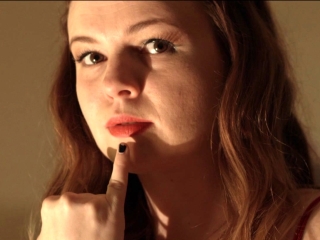 The Heyday Of The Insensitive Bastards: Amber Tamblyn