Unruly teens are sent away to live with strict parents to mend their misbehaving ways. 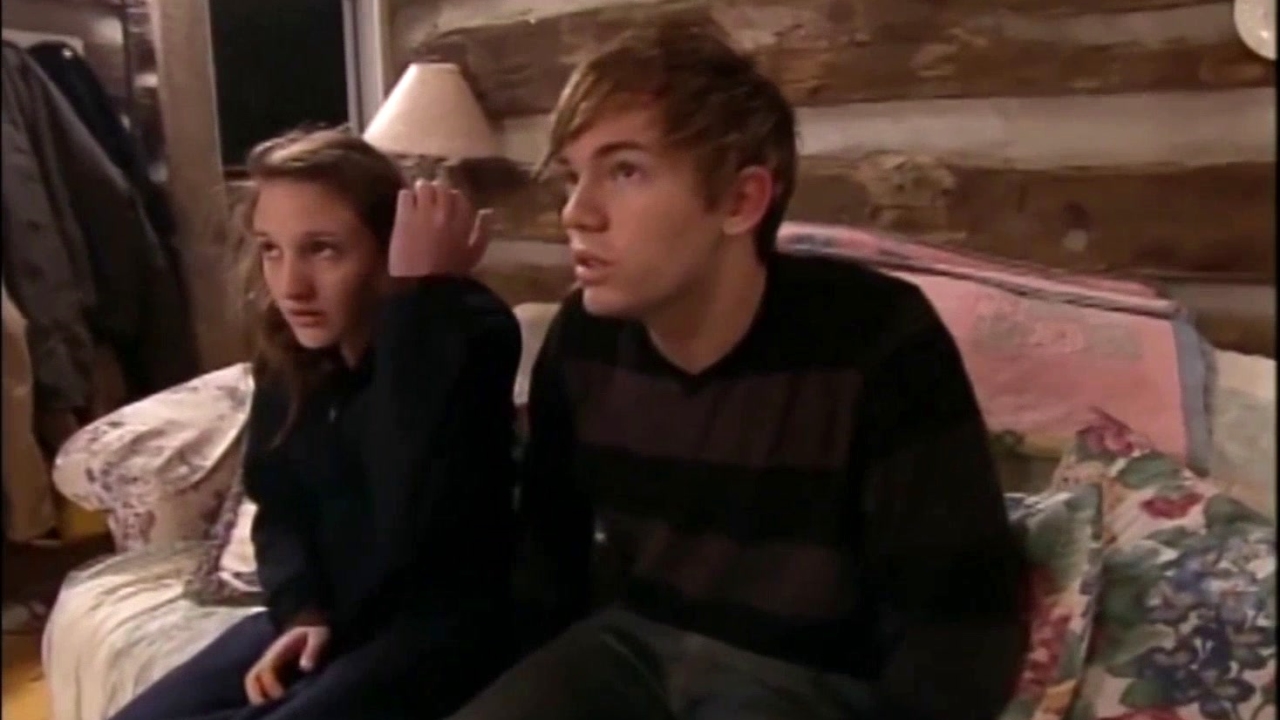 Grey Gardens8 pm/ET HBODepending on your point of view, Albert and David Maysles' 1975 documentary, Grey Gardens &mdash; a portrait of two eccentric relatives of Jackie Kennedy-Onassis &mdash; is either a classic example of cinema verit&eacute; or the worst kind of exploitation. But this 2009 film, which dramatizes the previous decades in the lives of "Big Edie" Beale (Jessica Lange) and her daughter, "Little Edie," (Drew Barrymore), should generate no such controversy, as the two leads are terrific in fleshing out these one-of-a-kind personalities.Read on for previews of Groomer Has It, Flying By, Nanny 911 and World's Strictest Parents.

8 Seasons
Reality series about a group of friends who spend the summer at a popular beach.
2014 TV14 Reality
Watchlist
Where to Watch

16 Seasons
Behind the scenes of the football team's cheerleader tryouts and practices, from open auditions to the first home game.
2006 TVPG Reality, Other, Sports
Watchlist
Where to Watch

2 Seasons
A group of friends pursue their dreams of making it in the music industry, while balancing their personal lives.
2018 TVPG Reality, Drama, Music
Watchlist
Where to Watch

2 Seasons
Reality series about four Texas women and their quest for love, happiness and fun.
2011 TVPG Reality
Watchlist
Where to Watch

2 Seasons
The owners and workers at a family-run gun range in Kentucky help customers with firearms.
2013 TVPG Reality, Other
Watchlist
Where to Watch