Comedy series following Bruce Evans, a celebrity accountant who moves to Sweden with his girlfriend, Emma, who is pursuing a prestigious banking position. Moving halfway around the world presents a series of unique adjustments for Bruce as he struggles to make friends and get to know Emma's family.

We just fell a little more in love with her

The NBC sitcom Welcome to Sweden couldn't get much more personal for Greg Poehler. Not only is it based on his life &mdash; he married a woman from Sweden and moved there &mdash; he also stars as, Bruce, a money manager to the stars who follows a woman to Stockholm (where much of the show was filmed). Then there's Poehler's sister, Amy, who serves as an executive producer and appears in multiple episodes.

For&nbsp;Thursday's&nbsp;big&nbsp;Welcome to Sweden&nbsp;season&nbsp;finale, star&nbsp;Greg Poehler&nbsp;once again enlisted his sister,&nbsp;Parks and Rec's&nbsp;Amy Poehler, to play a douched-up version of herself. In this exclusive sneak preview of the first of two back-to-back episodes, Amy berates Bruce for wanting to return to his fianc&eacute; in Sweden. (Imagine if the passion and tenacity of Leslie Knope were used for evil instead of good.)

As if Bruce (Greg Poehler) wasn't already having a tough enough time fitting in, the culture clash gets even worse when his parents visit on&nbsp;Welcome to Sweden. 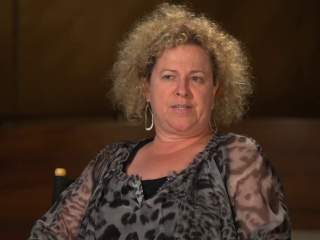 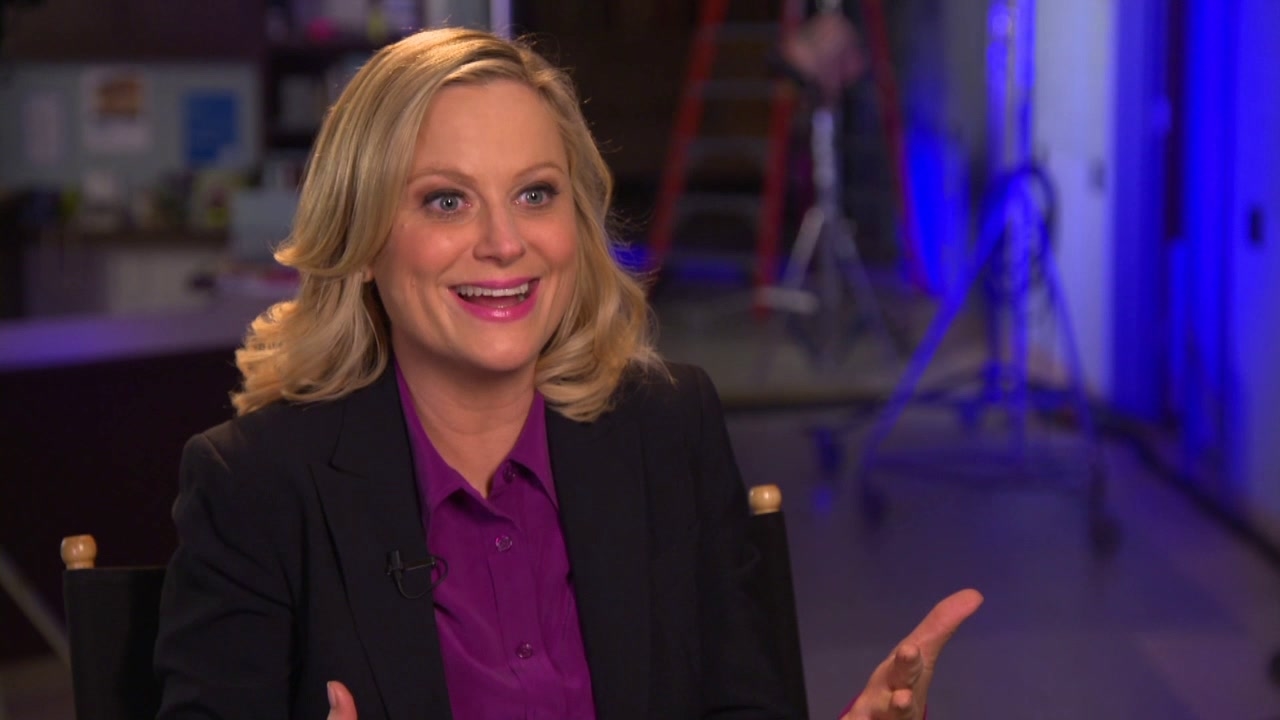 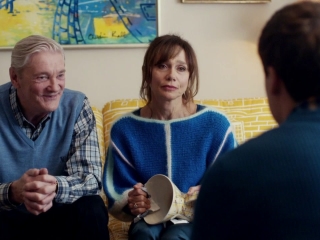 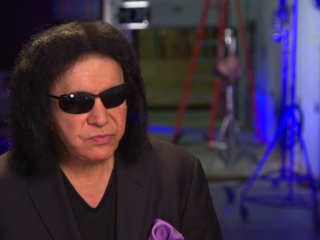 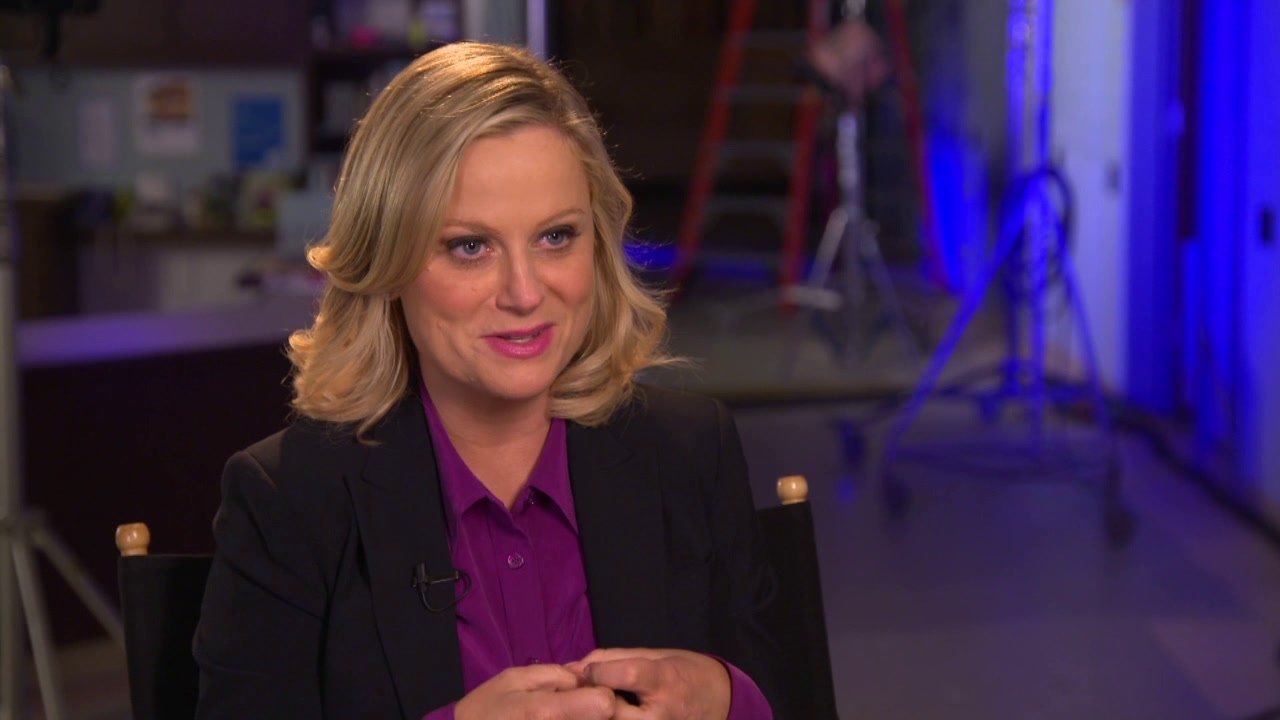 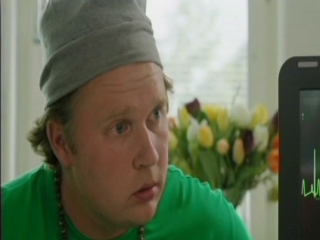