A newsmagazine that investigates global current events, including political and cultural topics.

HBO has renewed its news magazine series VICE for a second season, the network announced Thursday. The 12-episode sophomore season is expected to premiere in 2014. "VICE's fearless, irreverent style of news coverage has produced a uniquely provocative show," HBO boss Michael Lombardo said in a statement. "We look forward to more of their groundbreaking reporting in season two." 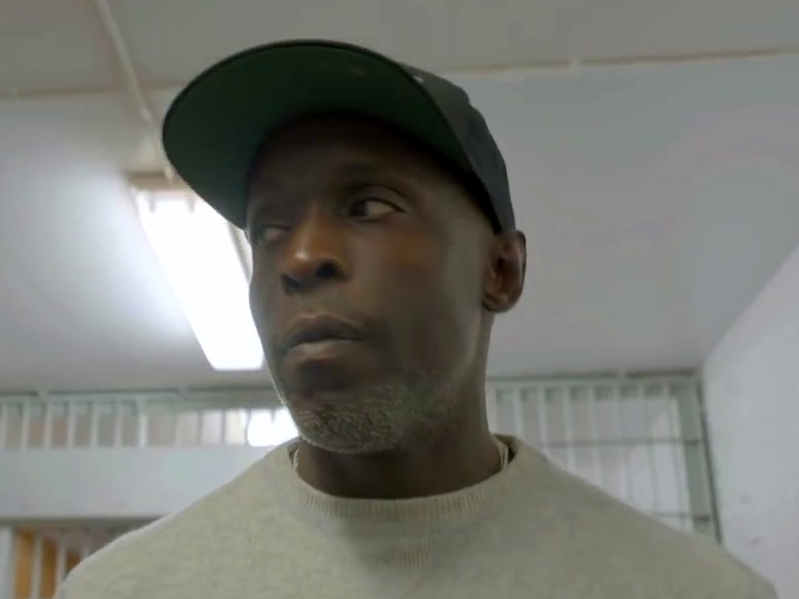 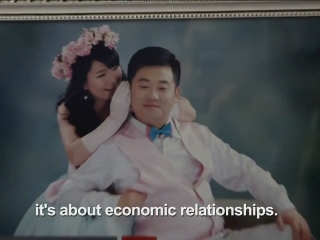 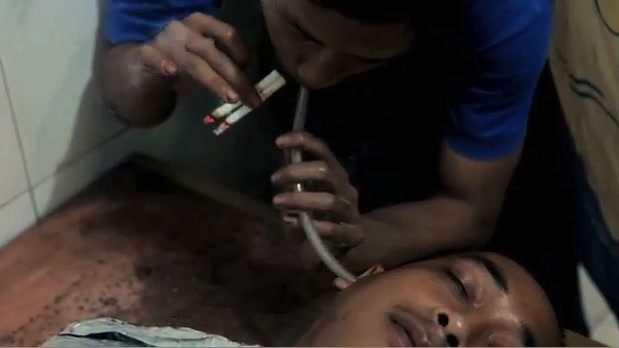 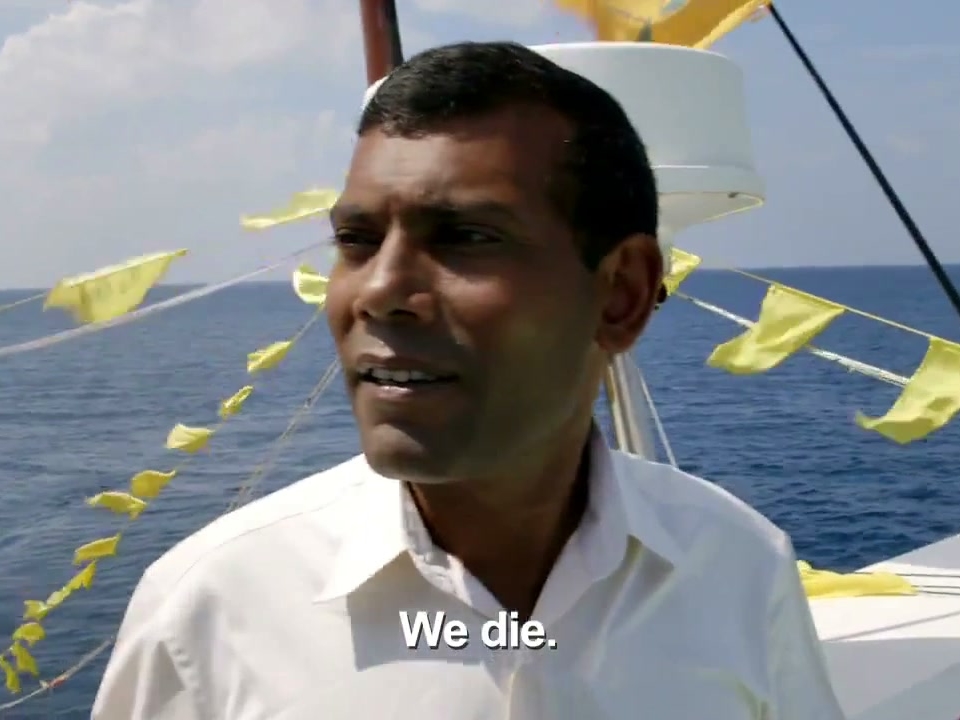 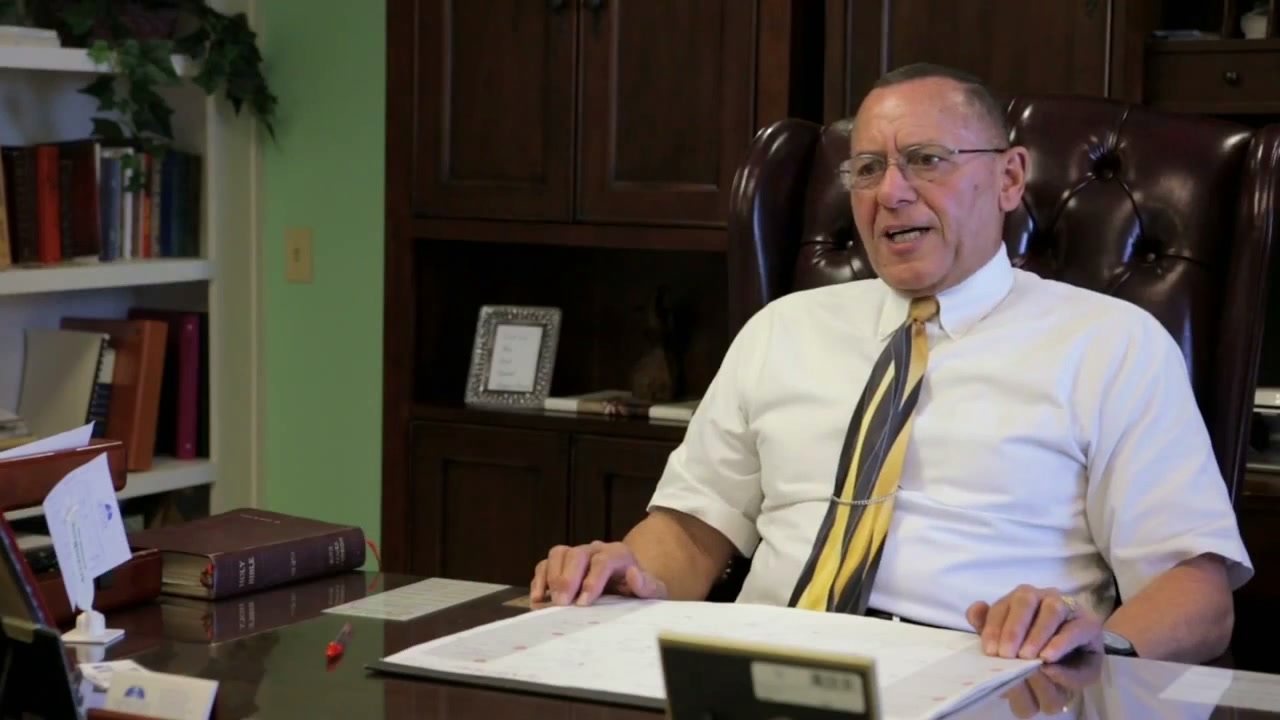 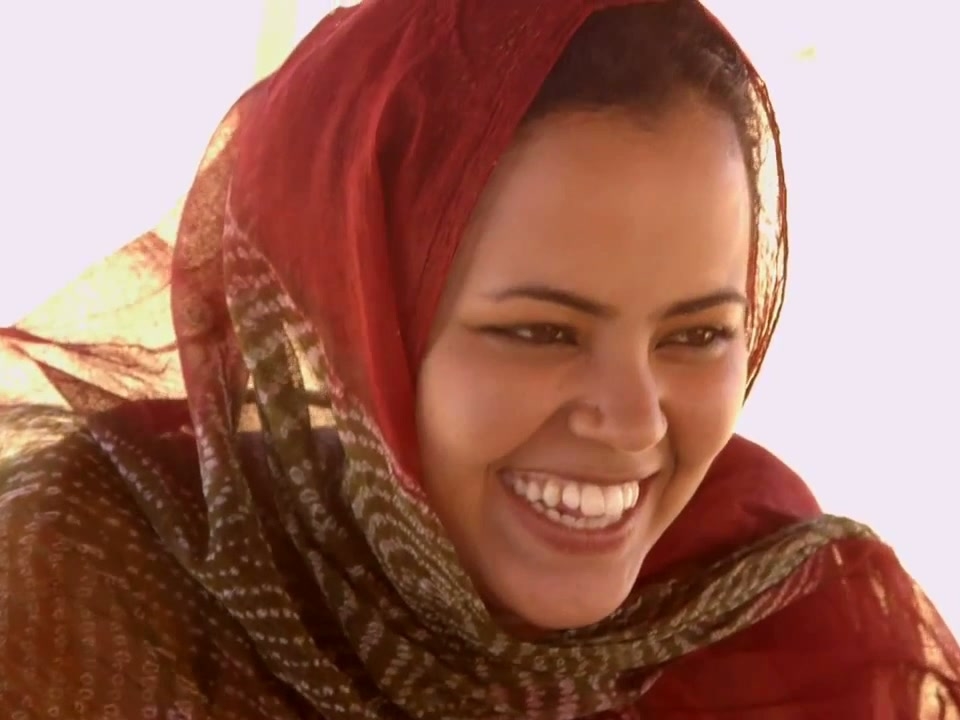