A documentary that chronicles World War II through the experiences of everyday Americans. 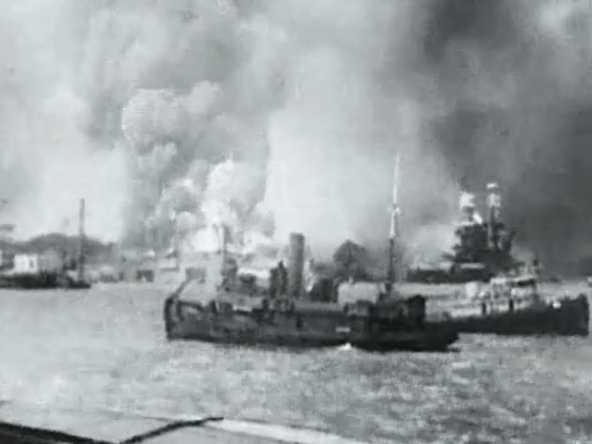 From war documentaries to wrestling comedies and everything in between

As long as I live, I will never forget the sound of my friend's voice on the phone, or the two words he managed, through tears, to blurt out: "He's back." Before I explain what he meant, some background: It had only been a few days since I'd reluctantly sent him an unfinished version of my documentary series on the American experience during World War II, titled simply The War. In it, we had tried to gain a fresh perspective by focusing on the experiences of so-called ordinary people, most of whom came from four geographically diverse towns: Waterbury, Connecticut; Mobile, Alabama; Sacramento, California; and Luverne, Minnesota. Our labor of love, a seven-part, 15-hour series, puts you smack-dab in the middle of World War II. After we had finished The Civil War, we vowed we would never take on the subject of war again. It was just to

2 Seasons
The miniseries makes deft use of still photos, interviews and archival footage to give the past a wonderfully nostalgic air of years truly gone by, and it effectively documented racism's toll on baseball in the first half of the 20th century.
1994 TVPG Documentary, Pro Sports, Other, Sports
Watchlist
Where to Watch